The effects of the Cold War between east and west still ripple on to this day. This decades-long feud was more than just warfare – it was a chilly stalemate that changed international relations for good. Here are some interesting facts about the Cold War to help clue you in.

The Cold War refers to the period during the 20th Century in which there was an open rivalry between the United States of America and the Soviet Union. While the rivalry was obvious, no violence occurred between the two, thus dubbing it a ‘cold’ war.

2. The Cold War endured for decades.

The Cold War took place roughly from 1947 to 1991. However, the unease between the two nations started during the Second World War and continued after its end in 1945.

The term ‘Cold War’ actually came from British author George Orwell. He first used the term in an article in 1945 referring to the nuclear stalemate he believed would occur between two or three states. 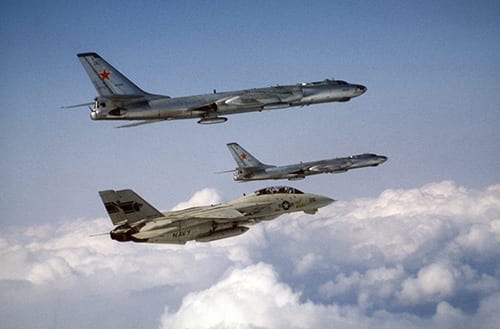 4. NATO exists thanks to the Cold War.

The Cold War brought along the creation of NATO (the North Atlantic Treaty Organization). The organization was formed with the purpose of resisting the Soviet presence in Europe in 1949.

In 1949, the Soviet Union managed to explode their first atomic warhead. This solidified their power and made them an actual threat to the United States. To this day, the potential threat of Russia’s nuclear arsenal has never quite gone away – thanks to rhetoric used during the Ukraine War that started in 2022.

In response to the Soviet Union’s atomic bomb, the United States declared that it would build an even more dangerous bomb. This led to the creation of the hydrogen bomb. The explosion of the first hydrogen bomb destroyed a 25-square-mile area.

Things took an even worse turn again in 1949 when the communists came to power in China. This made one of the world’s most powerful and most densely populated countries join forces with the Soviet Union as an adversary in the Cold War. Even after the end of WWII, things were looking tense again on the world stage.

Cuba played a big role in the Cold War, especially in 1962. The Soviet Union installed missiles in Cuba that could potentially be used in nuclear attacks on the US. This began the Cuban missile crisis.

9. The crisis led to the ‘ultimate’ understanding.

The Cuban missile crisis did, however, lead to an understanding. Neither country was willing to use its nuclear weapons out of fear that its enemy would retaliate with an equally destructive weapon. 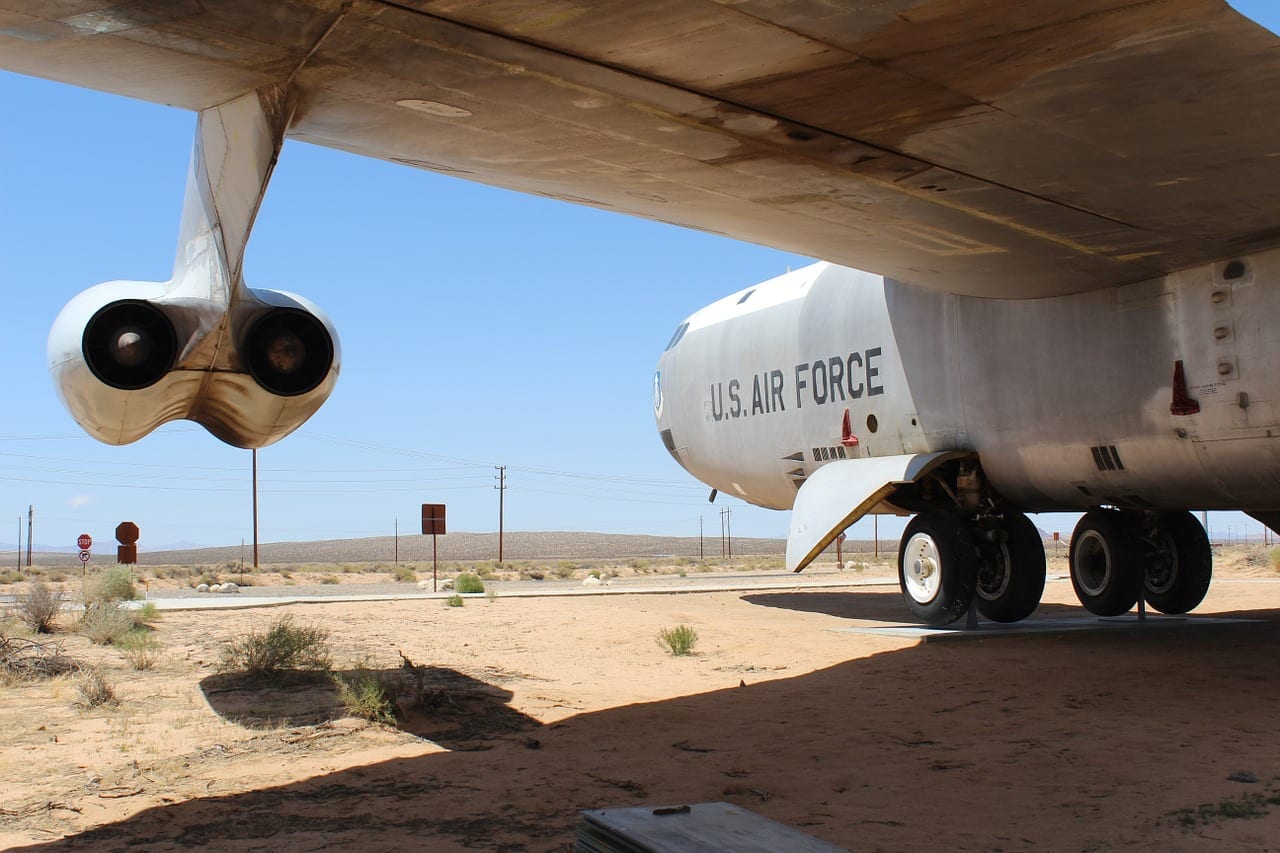 Eventually, the US and the Soviet Union signed the Nuclear Test Ban, which banned the testing of nuclear weapons above ground. The treaty was signed in 1963.

12. The end of the Cold War eventually came.

The Cold War eventually ended in 1991 with the fall of the Soviet Union. However, there continues to be tension between the two countries, with the USA leading sanctions against Russia in light of Vladimir Putin’s invasion of Ukraine in 2022.

FAQs about The Cold War

Why is it called the Cold War?

Although there were ongoing tensions between the US and the Soviet Union, no official war was ever declared. Therefore, it was called the Cold War - no blood was ‘officially’ shed.

Why was the Cold War important?

Since there was no official battle between the two nations, some wonder whether or not the Cold War even mattered. However, it mattered a lot. It led to the two most powerful nations being on the brink of a worldwide nuclear disaster.

What were the effects of the Cold War?

The Cold War led to many things, both good and bad. One of the best things to come from the Cold War was the development of space exploration. However, it also led to the creation of the hydrogen bomb - and the nuclear stalemate, that endures to this date.

Do you know any interesting facts about the Cold War?  Share them in the comments below!

This page was last modified on January 31, 2023. Suggest an edit