You might think the Commonwealth Games falls a little way behind the Olympics, but what would the sporting calendar be like without it? It’s a great way to bring people from all 4 corners of the world together for a festival of sport, and as you’ll see from these eye-opening facts there’s a really rich history behind it. 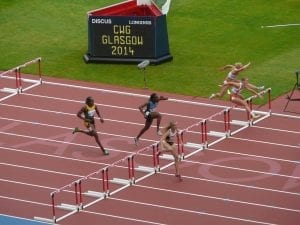 Do you know any fun or interesting facts about the Commonwealth Games that we’ve missed  Share them with us in the comments section below!