1. What is the Commonwealth?

2. When did the Commonwealth start?

The Commonwealth was officially founded on the 11th of December, 1931. It came by as more and more countries sought their independence from the British Empire but wished to benefit from each other continually. It’s independence with extra benefits!

3. Some members weren’t ever ‘owned’ by the British. 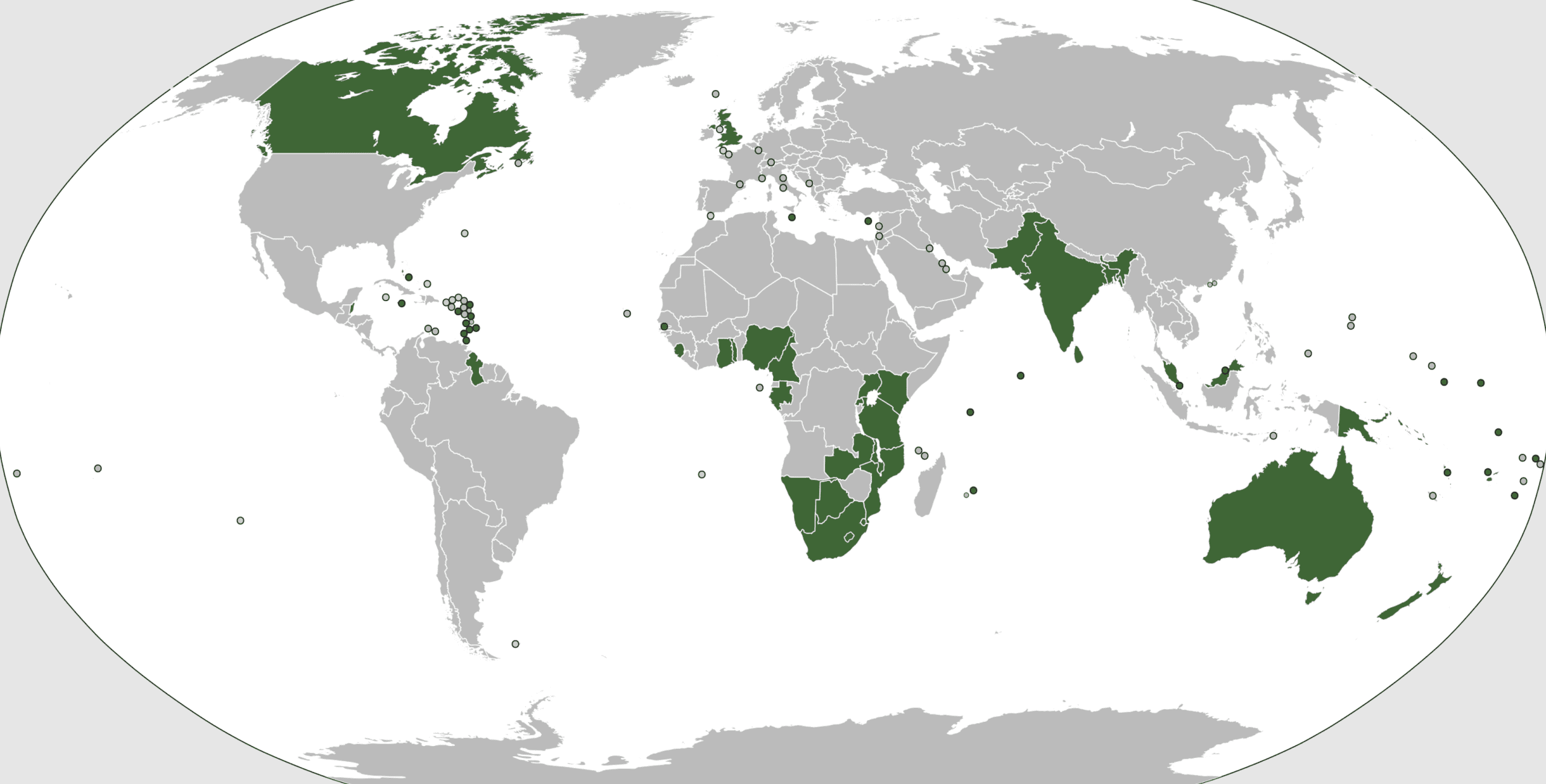 4. The Queen oversees the Commonwealth.

5. Does the Queen of England rule over the countries of the Commonwealth?

While Queen Elizabeth II is the head of the Commonwealth and all of its countries, that does not mean that she rules over all of them. She is the Sovereign of 14 of the Commonwealth countries, including Grenada, Antigua, the Bahamas, Barbados, Australia, Canada, Belize, Papua New Guinea, Jamaica, New Zealand, and of course, the UK.

Even though they are part of the same organization, not all Commonwealth countries use the same currency. For example, over in the UK, the currency used is British pounds, while Australia uses the Australian dollar. However, you will find the Queen’s face on most of the different currencies across the Commonwealth!

Often compared to the Olympics, the Commonwealth Games is a multi-sport event for athletes from all over the world (provided that they are from a Commonwealth nation). They occur every four years, with the first event having taken place back in 1930.

8. What is Commonwealth Day?

Commonwealth Day is an event celebrated across the Commonwealth nations every year, usually on the second Monday of the month of March. In the UK, the Union Flag is often flown from public buildings, and the Royal Family attends a service at Westminster Abbey to celebrate the event. Every year, a wreath is also laid at the Commonwealth Memorial Gates in London to honor the soldiers who fought for the union and the countries within it.

9. A third of the world’s population!

The Commonwealth is made up of about 2.4 billion people! That is a third of all people, worldwide. It has a lot of important scope!

The Commonwealth was created to keep strong ties between the countries of the British Empire as they gained their independence. It has since become an organization comprising many more countries, linked by equal rights, freedom, and similar values. 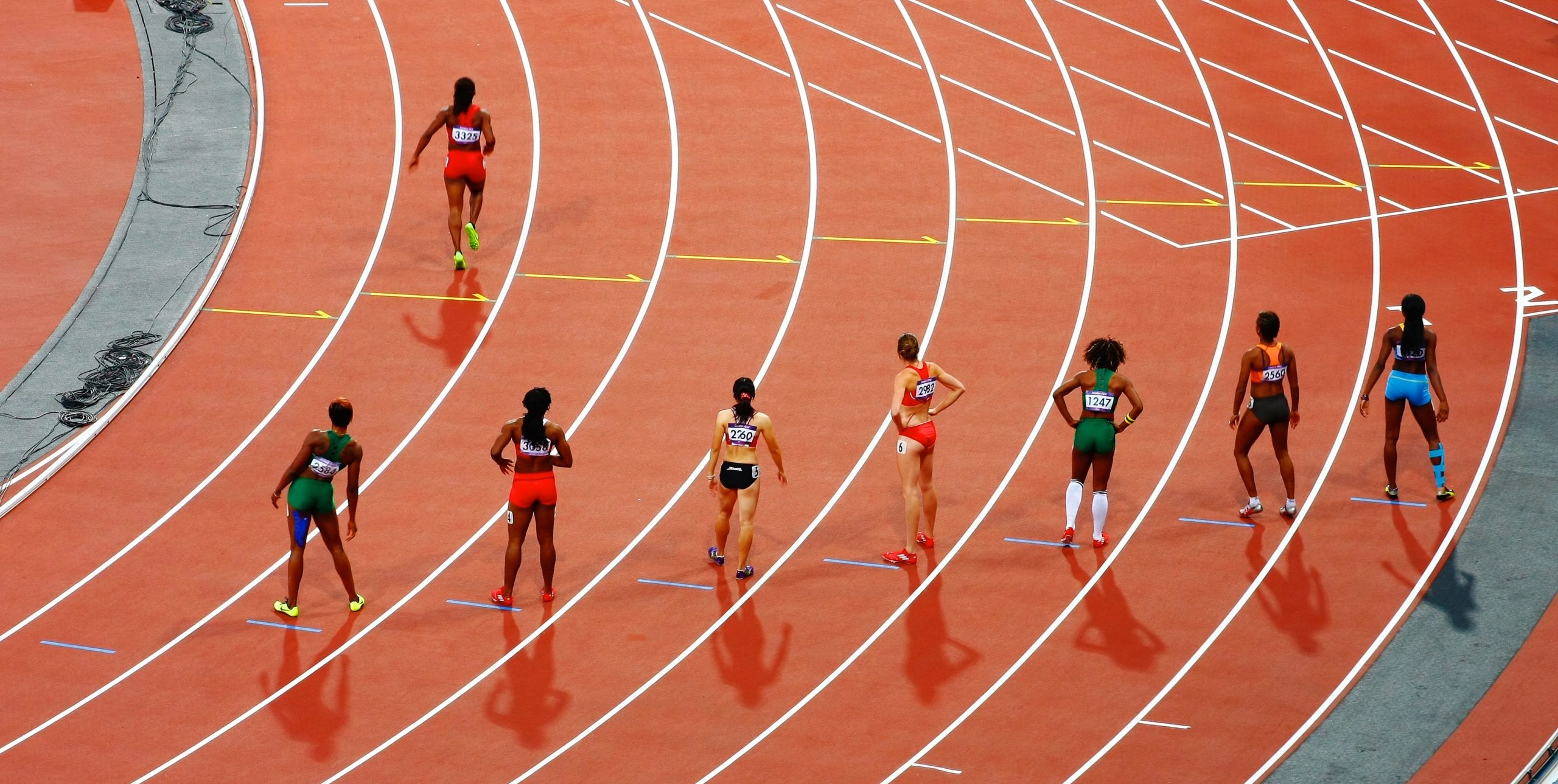 FAQs about the Commonwealth

What does Commonwealth mean?

The name ‘Commonwealth’ came from the idea that the countries linked together would mutually benefit from each other’s riches and advantages - thus, a ‘common wealth’. To this day, the countries work together to improve life across the nations.

What does the Commonwealth actually do?

According to the Commonwealth’s official website, the nations linked together work ‘towards shared goals of prosperity, democracy and peace’. They also come together for the world-renowned Commonwealth Games every four years.

Which countries are no longer a part of the Commonwealth?

Do you know any fun facts about the Commonwealth? Share them in the comments below!

This page was last modified on September 3, 2022. Suggest an edit

🌎 10 Clever Tips: How To Save Energy at Home