The Cotswolds make up some of the most beautiful green, rolling landscapes in the UK. It’s a truly unique region which is replete with wonderful wildlife and country walks, and what’s more, around 80% of the region is classed as an Area of Outstanding Natural Beauty.

The Cotswolds are hugely popular with hikers, dog walkers and countryside escapists alike. But how much do you actually know about the heart of the English countryside? In this fact file, we will make sure you take away a few fascinating titbits to share with friends and family. Why not dive into these interesting facts about the Cotswolds before you book a trip away? 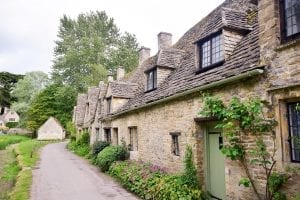 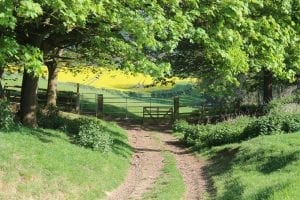 Do you have any interesting or fun facts about the Cotswolds that we’ve missed?  Share them here in the comments section below!