The Dalai Lama is a central figurehead in Buddhism – and one who is considered immensely influential across his home country of Tibet. The role of Dalai Lama is in itself highly fascinating! Let’s take a look at some fun facts about the Dalai Lama that might just surprise you.

1. A shortened moniker for sure!

The full spiritual name of the Dalai Lama is Jetsun Jamphel Ngawang Lobsang Yeshe Tenzin Gyatso. However, he is often referred to by his shortened name of Tenzin Gyatso – it’s easier to remember!

In 1959 the Dalai Lama took exile from his beloved Tibet where he had been Head of State and Spiritual Leader of Buddhists.

The Dalai Lama lives in Dharm Sala, India – with approximately 10,000 other people from Tibet following him into exile and raising families. 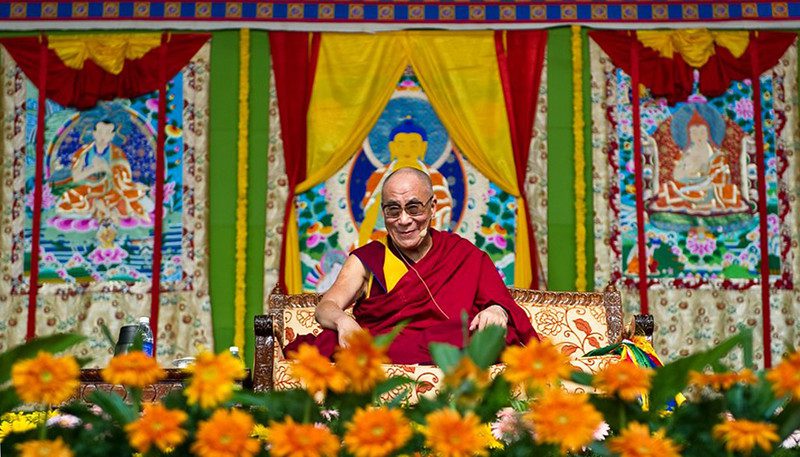 4. The current Dalai Lama has held the title for over 80 years.

6. He came from poverty.

Tenzin Gyatso’s parents were farmers in Tibet. He had several siblings, and his eldest sister, assisted their mother at his birth!

The Dalai Lama is interested in many topics – he is a well respected orator and influential advisor. He has studied and commented on a wide range of subjects including religion, women’s’ rights, astronomy, interfaith relations, economics, science, sexuality and reproduction, cognitive neuroscience and, of course, the tenets of Buddhism.

8. His work towards world peace is widely recognized.

9. What does his name actually mean? 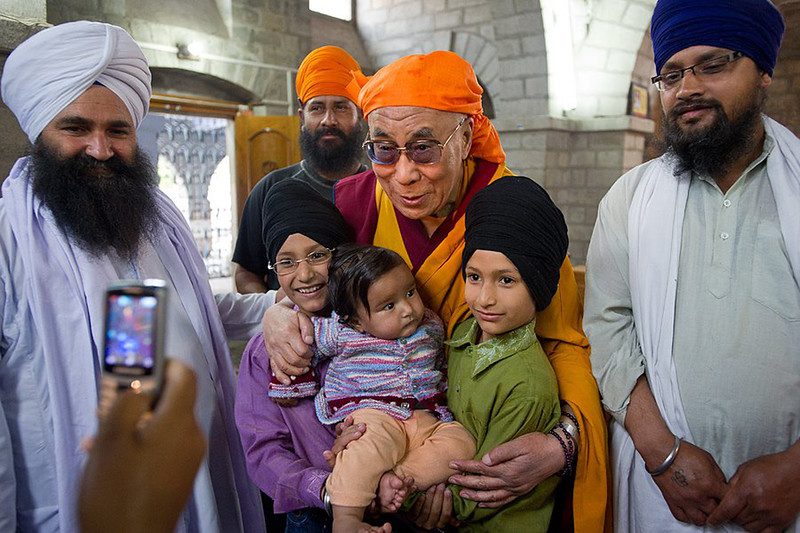 The Dalai Lama’s connection with Tibet has been a controversial one. He was made the Head of State there in 1950, and was actively exiled by China’s occupation of the country. He’s remained in India ever since.

The current Dalai Lama is the only one to have traveled out west. He’s also the first of the line to visit the US!

The Dalai Lama’s famous quote ‘look at the situation from all angles, and you will become more open’, was controversially added to an Instagram ad campaign for Mercedes-Benz in 2018. The quote was later retracted, and the car manufacturer apologized. 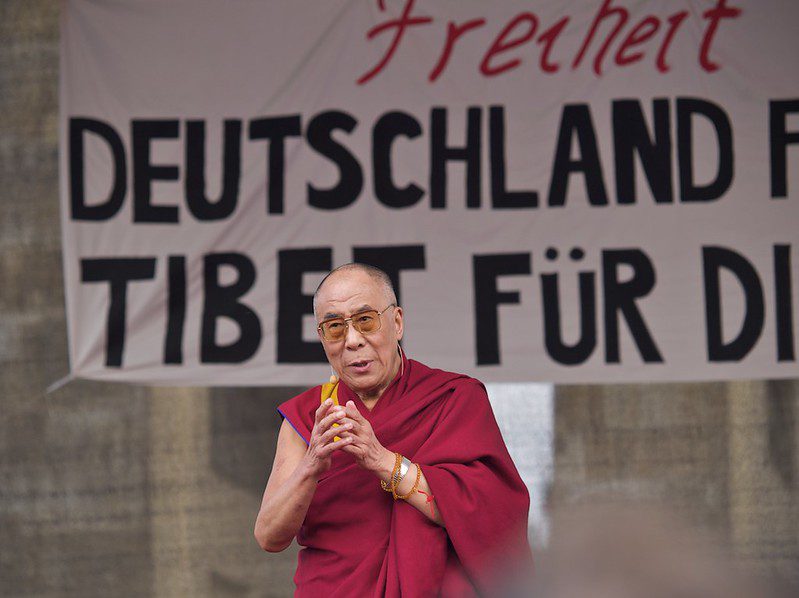 13. The Dalai Lama has been committed to faith since childhood.

Gyatso became a monk at a very early age – six years old, to be precise! He was declared to be the reincarnation of the previous Dalai Lama at the age of two.

The Dalai Lama actually has more names that he’s known by across Tibet – The Presence, or Kundun, is a popular moniker used by his followers.

The Dalai Lama, for all the controversy he has had to weather, is regarded as one of the strongest forces for peace in the modern age – pledging tolerance across religions.

Still from the movie “Seven Years In Tibet”

FAQs about the Dalai Lama

How old was the Dalai Lama when he took up the title?

Tenzin Gyatso was only 15 years old when he became Dalai Lama.

Is the Dalai Lama married?

No, the Dalai Lama is not married. Most Buddhist monks remain unmarried through choice and dedication to their worship.

Does the Dalai Lama believe in reincarnation?

Yes, in fact buddhists in general believe in reincarnation. It is believed that when the time comes, the Dalai Lama will be able to select a body of his choice as a host for his own reincarnation!

Do you know any interesting facts about the Dalai Lama? Share them in the comments below!

This page was last modified on April 4, 2022. Suggest an edit