While the internet is largely a force for good – for sharing information and bringing people together – there are always sides to it which are going to carry more than a few scurrilous purposes. The dark web, or deep web, is the ‘deep end’ of the internet. Usually inaccessible through standard web browsers, the dark web is a secretive side of the internet which runs through anonymous protocols. Therefore, people using specific software to access the deep web will often do so to run illegal schemes or to buy and sell products which they would normally be arrested for if out in the open.

Crucially, the dark web or deep web is certainly not to be tangled with – but that’s not the whole story. It’s a fascinating place, but we must advise that you keep out – as it’s certainly not a nice place to go for a deep dive or two! Here are some interesting facts about the dark web which might just surprise you.

It’s thought that the dark web makes up the vast majority of the internet. Therefore, the traditional web you see before you right now really is only the tip of the iceberg. To be able to access the dark web, you’d need software in the form of an onion router. That’s because dark websites run on onion pages rather than on traditional domains.

What’s staggering about the dark web is that it’s much like the ever-expanding universe – no one is really sure of the full extent of what’s out there, nor how big the dark web actually is. The fact is, it’s big, it’s deep, and it’s virtually immeasurable. How do you go about measuring something that’s so intangible? Therefore, it’s pretty safe to say no one will really ever explore the whole of the dark web.

The dark web is a hive for potential harm, too. Anyone exploring this side of the internet does so at their own risk; particularly as one stray link click could result in harmful software or illegal data being transferred onto your computer. 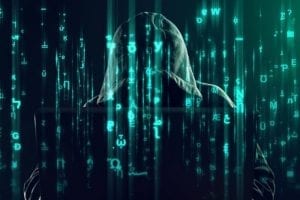 4. Leave your card behind.

As a result of the anonymous nature of the dark web, card payments aren’t accepted. Dark web users exclusively use cryptocurrency such as Bitcoin to trade, as it is virtually untraceable. This is one of many reasons why crypto is seen as something of a controversial phenomenon.

Plenty of shady deals take place on the dark web. For example, it is here where many people are able to buy and sell sensitive data, such as usernames and passwords for banking accounts, as they are impossible to trace towards the ‘tip’ of the iceberg. It’s also been infamously used to barter in all kinds of illegal goods, too. It’s likely best to just steer clear altogether if you can.

6. The dark web exists thanks to US deals.

Believe it or not, without the backing of the US government, it would be impossible to access the dark web. This is because the US Department of State Bureau of Democracy, Human Rights and Labor directly sponsors the onion router. Strange but true!

The dark web is used by many people, not always for illegal activities, but also for true anonymity. While there are open web protocols and VPN services which will protect your data to some extent, some prefer sharing data through the dark web for the simple fact that there is no way they will be traced.

8. Even Google can’t crack it.

Even the smartest of search engines are only able to probe so deeply into the dark web. It’s thought that even Google is only able to get into around 16% of the content available deep below the surface.

The dark web is infamously used to buy illegal weapons. For example, while you can still buy illegal firearms in public, it has gotten easier for people to purchase submachine guns through the dark web as a result of its lack of a paper trail. It’s essentially an online version of the black market, only with even shadier characters and practices. 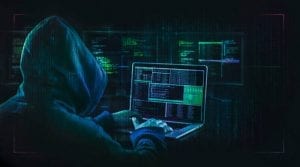 It’s not impossible for criminals to be caught via the dark web, however, It is widely known by law enforcement that the deeper you go into the internet, the more likely it is you will find illegal content and images, for example.

11. There’s dirt beneath the surface.

It’s thought that more than half of the information available on the dark web right now could prove to be harmful to businesses above the surface.

12. There are ways to explore the dark web.

Projects such as Tor allow people to access hidden pages deep within the dark web. It’s thought that Tor received $1.2 million in funding in 2012 alone. Therefore, there always seems to be someone willing to put money into the service. 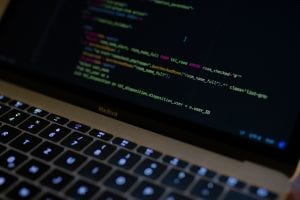 13. Tor has come on leaps and bounds.

Tor itself has upscaled massively in a very short space of time. Back in 2014, Tor was able to process around 50gb per second. However, by 2018, this had increased to 300gb per second. That’s quite a leap!

It’s likely more people than you imagine have access to the dark web. Activity deep below the surface has increased by more than 300% in just the past three years, and that more than 30% of internet users in North America alone regularly access it.

15. Much of the dark web is extremely dangerous.

It’s thought that 80% of traffic on the dark web relates to pedophile activity. Therefore, it is never considered a particularly safe place to browse. 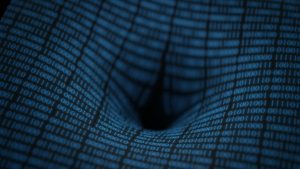 The dark web is also used for noble causes, as it is often used by people to bypass government censorship and monitoring. However, it is widely known for its nefarious uses.

While it’s unavailable to access through standard browsers, it’s actually thought that the dark web is growing far quicker than the public surface web is.

18. Bitcoin is still massive on the dark side. 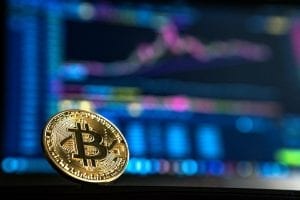 19. Millions use the gateway into the dark.

The Tor project and browser is thought to be actively used by around two million people around the world every day.

FAQs about the Dark Web

Is it illegal to browse the dark web?

It all depends on where you are from, and where you are browsing - however, as there is so much illegal material deep under, it’s likely to be shaky territory.

Why does the dark web exist?

It depends on who you ask - many believe the dark web exists to grant ‘true’ privacy, while others feel it’s used as a hive for illegal operations on purpose.

What is the dark web’s preferred search engine?

Dark web users tend to prefer DuckDuckGo over other search engines as it doesn’t track users - whereas engines such as Google and Bing, do.

Do you know any interesting facts about the Dark Web?  Share them in the comments below!

This page was last modified on December 21, 2022. Suggest an edit