This continental body sets currency and legislation for several member states – and while it may not cater to the whole of Europe, its influence can be felt across the continent. Here are some fun facts about the European Union you’ll want to remember.

There are several countries which are not part of the EU yet are still thriving on the continent. One of the largest of these is Norway.  Norway, in fact, offered its Nobel Peace Prize to the EU on the grounds of commitment to peace and human rights in 2012.

The UK, despite Brexit, actually tried applying for EU membership several times. They joined what was known as the EEC in 1973, however, it was French President Charles de Gaulle who rejected their previous membership applications.

The laws and legislation brought forward by the EU are interpreted and enacted by a Court of Justice. This board of 28 judges has final say on how EU law is enacted across the member states. 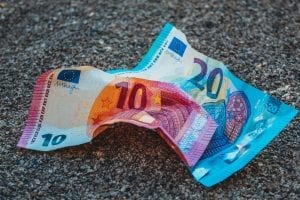 Membership of the EU has expanded hugely over the years. Now serving countries in double figures, it started life as the European Economic Community in 1957.  At this time, the main members were Luxembourg, France, West Germany, Belgium and The Netherlands.

The color of your passport is likely to be different if you were born in an EU country. EU passports are red.  Following Brexit, British passports returned to their original blue.

The EU has a number of rules which are fairly strict on how hot you can power up your oven, as well as how powerful vacuum cleaners can be.

7. Its current state is newer than you might think.

The European Union as we know it has only been in place since 1992. This latest incarnation of the EEC emerged as a result of the Maastricht Treaty in the early 90s.

There are now 27 countries which are member states of the EU, following Brexit. This is a little over half of the countries on the continent, meaning the majority of European territories are members.

The UK is not the first country to leave the EU. In fact, the first nation to exit was Greenland, who left in 1985.  It took them six years to complete the process following a referendum on the matter. 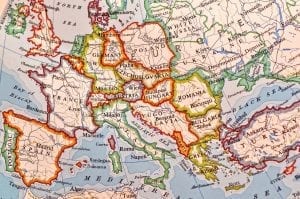 The biggest country in the EU by area is Germany, while the smallest is Malta. Until Brexit occurred, the largest city in the Union was London.

The EU has strongly shown concerns that diabetic people should not be allowed to drive. The UK dismissed such measures, even ahead of Brexit. 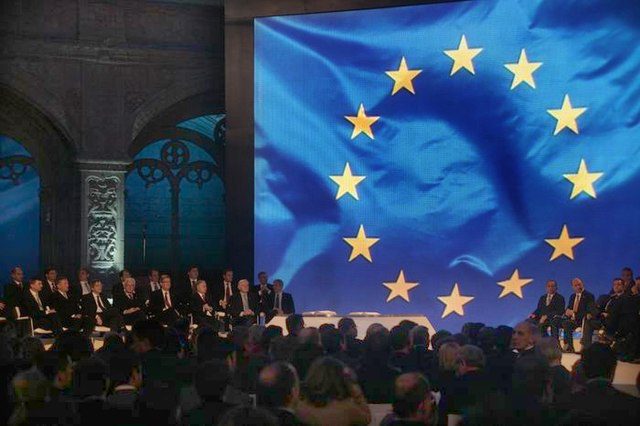 FAQs about the European Union

What is the purpose of the European Union?

The European Union has multiple purposes, including bringing peace and prosperity to the EU countries and all of its citizens. The main idea was to create countries without internal borders for the citizens of the continent while being safe and just.

Why did the UK leave the European Union?

The UK had multiple reasons for wanting to leave the European Union. However, the general consensus was that the majority of people living in the UK believed that the decisions for the country should be made entirely by the country itself.

Who controls the European Union?

The European Union is run by the European Council. The president of the council is elected every two and a half years and is currently Charles Michel.

Do you know any interesting facts about the European Union? Share them in the comments below!