Perhaps the best-known specialist society on the planet, Freemasonry has extended all over the world, and Freemasons have been attending meetings for hundreds of years. It’s no secret that Freemasons exist – they simply can’t tell you what goes on in their meetings! However, Freemasonry doesn’t mean you’re part of a ‘secret club’ – they do incredible work for charity, and many famous people have been members! Here are some fun facts about Freemasons worth remembering.

1. How can you tell if someone’s a Freemason? You can ask them!

It’s not against the rules of Freemasonry for members to reveal their allegiances. What they can’t tell you is what they do and discuss in their meetings!

2. Plenty of US Presidents became Freemasons.

Freemasonry has been a big part of US culture for some time. So much so, that former Presidents George Washington, Franklin D Roosevelt and Harry S Truman were all thought to be members of the society.

Historians believe that most of the men present to sign the Declaration of Independence, too, were Freemasons. 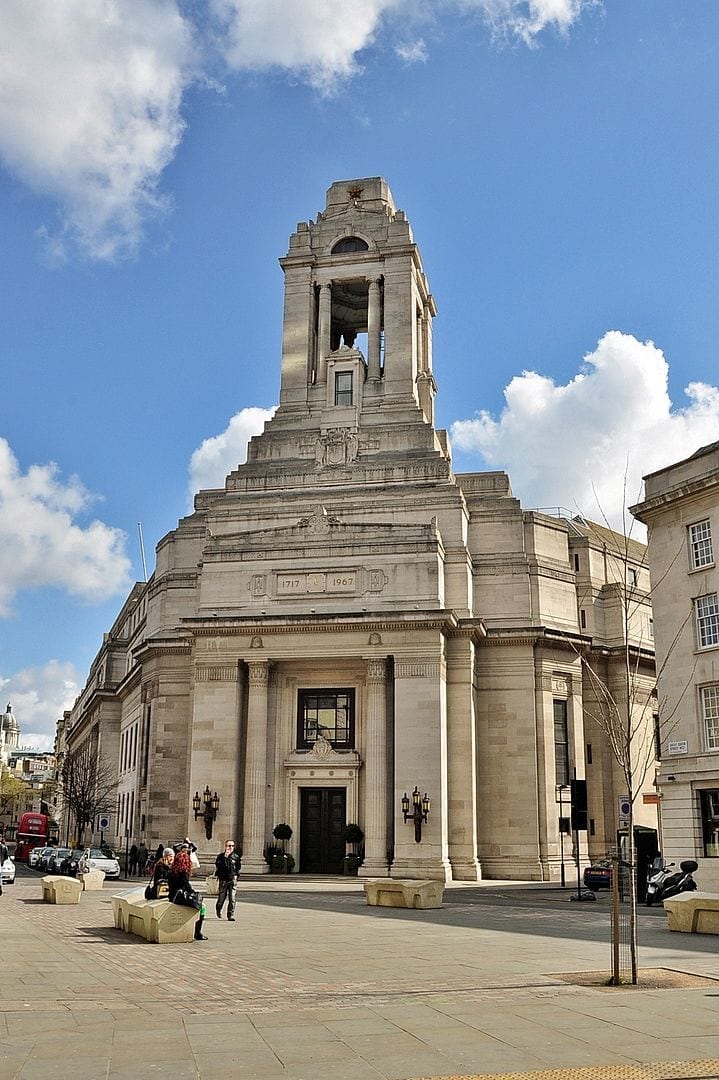 4. Writers and thinkers, too!

Famous creatives from British literature, too, are said to have been Freemasons. Legendary society wit Oscar Wilde was thought to be a member, as was Sherlock Holmes creator Sir Arthur Conan Doyle. Charles Darwin, the father of Evolutionary Theory, is also thought to have been a lodge member.

In the US, Freemasons must swear that they believe in a higher power, though this doesn’t have to be the Christian depiction of God. Providing you believe that a higher deity exists, you’re eligible to be a Freemason.

For centuries in the UK, Freemasonry had been a steadfastly male pursuit, though female societies (or ‘lodges’) have opened up over time. The first female lodge in the UK actually opened all the way back in 1908 – and men were banned!

While it may be legal for Freemasons to discuss politics in meetings across some territories, it’s banned outright in the US. Saves getting into squabbles, then!

8. Not everyone sees Freemasonry in a good light.

There have been some opponents to Freemasonry come forward over the years. The biggest opponent of perhaps all has been the Catholic Church, who condemned European Masonry practice back in the 18th century. The Church’s stance hasn’t softened in the centuries since. Pope Leo XIII actually referred to Freemasonry as ‘the kingdom of Satan’ – tell us how you really feel!

9. Keeping on the level.

Keeping ‘on the level’ is an important tenet of Freemasonry. Freemasons see honesty as a virtue – and the phrase ‘on the level’ has since outgrown the society and entered common English speech! 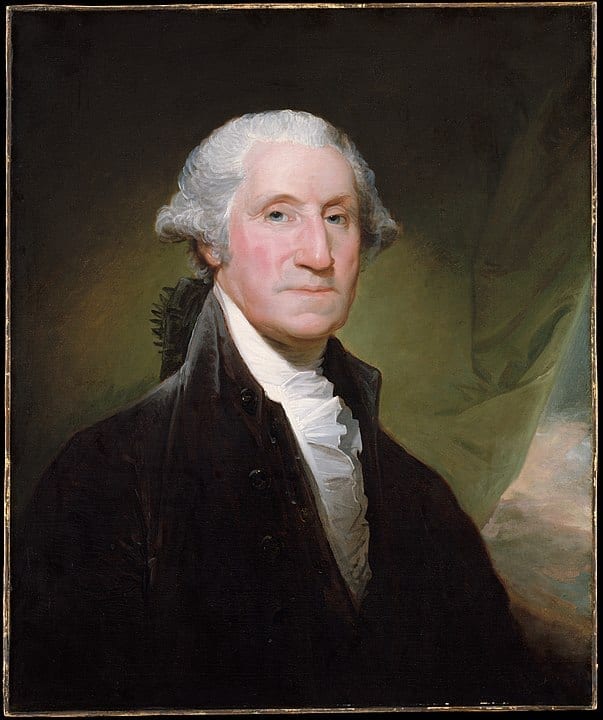 First US President, the most famous freemason

Adolf Hitler, leader of Nazi Germany, was just as predjudiced against Freemasons as he was against people of Jewish faith. He’d ordered for thousands of Masons to be killed during his tyranny – believing the society to be linked to a deep Jewish secret.

It’s an urban myth that the number ‘33’ found on bottles of Rolling Rock beer are part of ‘Masonic code’. It, in fact, refers to the year of ‘33, 1933, when Prohibition was finally repealed across the US. 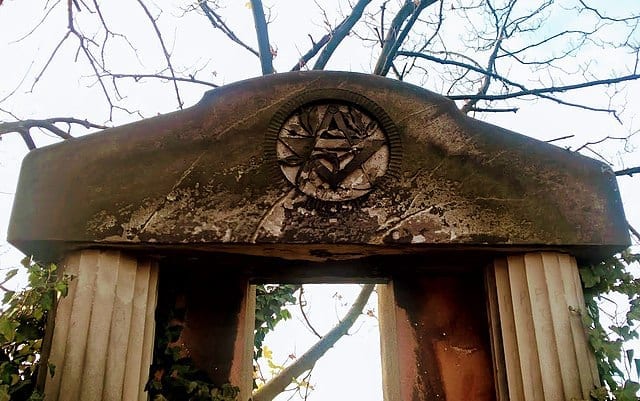 FAQs about the Freemasons

What are the signs of the Freemasons?

The symbol most commonly associated with the Freemasons is the Square and Compass connected. Both are considered to be architects’ tools and are used as symbols to depict the society.

What faith do Freemasons belong to?

A Freemason can be of any religion. Freemasons believe that a man’s faith is completely private and sacred. The only thing a Freemason must attest to is that they believe in a higher power. Freemasonry isn’t regarded as a religion in and of itself, either.

Who is the highest-ranking Freemason?

The highest rank in Freemasonry is Master - each Lodge has a Master Mason.

Do you know any interesting facts about the Freemasons? Share them in the comments below!

This page was last modified on December 20, 2022. Suggest an edit