Liberty, Equality, Fraternity. Immortal words that represent the France that we know today! These words were initially spoken during the French Revolution, a time that is marked as one of the most important periods in the country’s vast history. But, how much do you know about the ten long years of change? Here are some (dare we say) fun facts about the French Revolution!

The French Revolution took place between 1789 and 1799. The revolution began on the 14th of July at the Bastille prison in Paris.

The Prise de la Bastille or Storming of the Bastille occurred when French revolutionaries stormed the infamous Parisian prison to gain access to the weapons inside. They then used the weapons as a means of overthrowing the monarchy!

The revolution took place due to the wasteful spending of King Louis XVI and his wife, Marie-Antoinette of Austria. The country was on the brink of bankruptcy, with the people of the nation having to bear the load of the gross inequality between the classes. They were suffering from famine in particular, to which the Dauphine of France famously stated that they should simply “eat cake”. 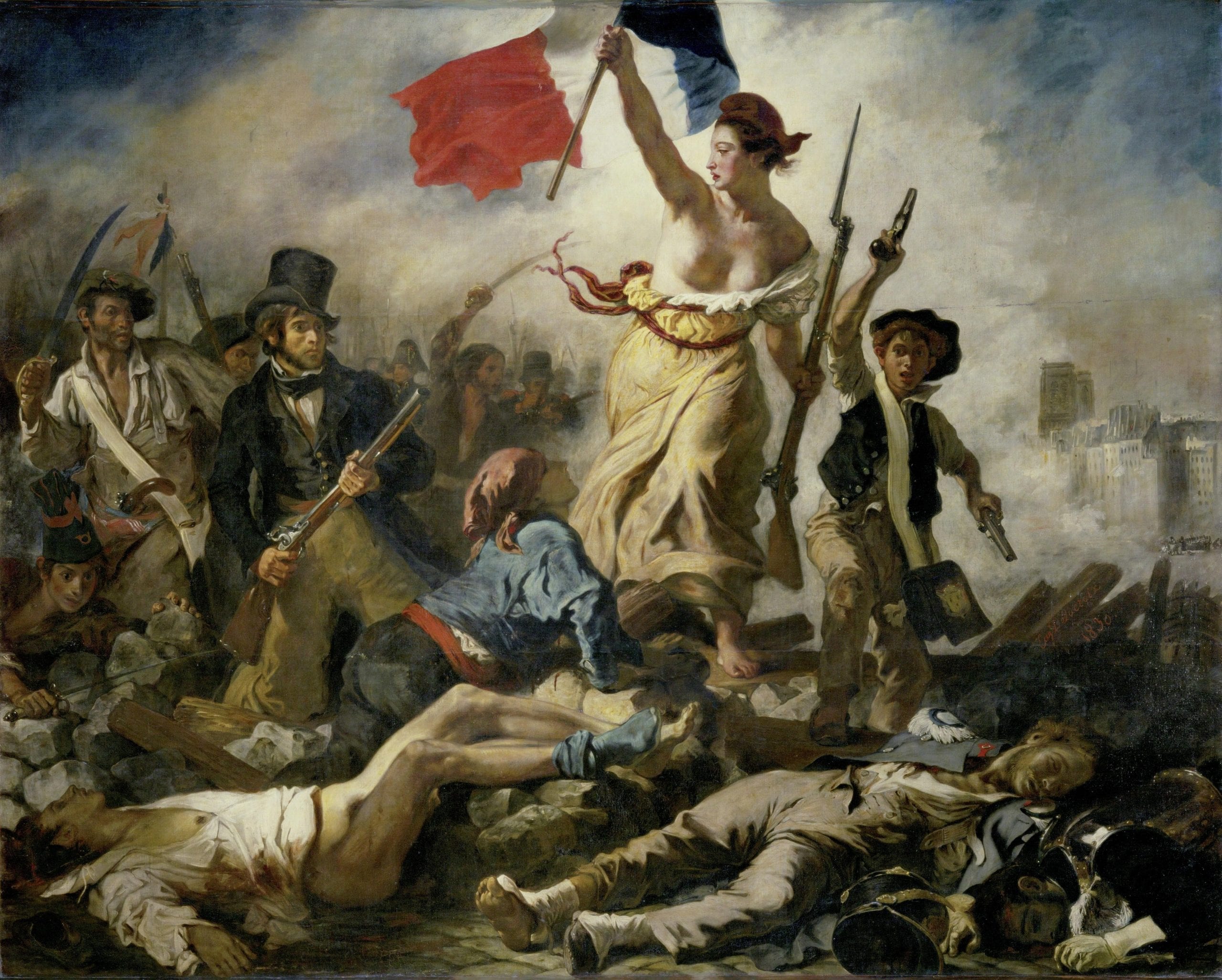 4. The beginning of a new era.

Following the revolution, the people took power and needed time to figure out how they would move forward as a nation! Finally, on the 17th of June, 1789, the people met and created the National Assembly.

The Tennis Court Oath or the Serment du Jeu de Paume took place shortly after. The Third Estate (commoners) swore to remain intact until the constitutional reform had taken place.

Every year, on the 14th of July, all French communities gather in their town centers, monuments, beaches, and more, to celebrate their independence. They usually celebrate by having big firework displays across the country!

7. Marking the end of feudalism.

One of the big changes that the French Revolution brought about was the end of feudalism. This was the system in which the nobility class gained lands from the monarchy and, in turn, gained homage and labor from the peasants in their communities. The end of feudalism officially took place on the 4th of August, in 1789.

The Assembly decided that the future of France should be based on equality, freedom, and a representative government that served popular authority. They even created the Declaration of the rights of man and the citizen (La Déclaration des droits de l’homme et du citoyen).

Of course, with such changes, the French monarchy was abolished. The people publicly executed King Louis XVI by guillotine on the 21st of January, 1793, at the Place de la Révolution, now known as the Place de la Concorde. 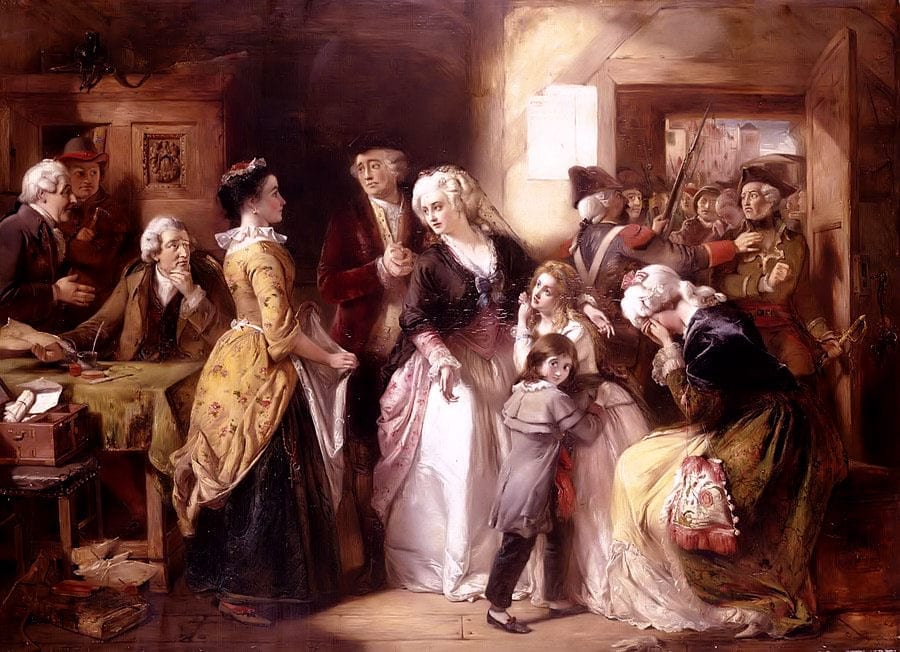 Arrest of the royal family

King Louis’ wife, Marie Antoinette, followed the same gruesome end as her husband, being publicly executed via guillotine on the 16th of October the same year at the Place de la Révolution. It’s believed that she paid the executioner with a bag of coins to ensure that the blade was sharp enough to make it a quick death!

Back then, it was very difficult for the people of France to recognize a royal family that they had never seen! As it happens, they managed to catch and kill them thanks to their portraits on the coins – grim but true.

12. The first Republic was born.

The First French Republic was created in September 1792 and ended in May 1804. Napoleon’s first Empire followed the end of the republic. He was named emperor by the Sénat conservateur on the 18th of May, 1804. 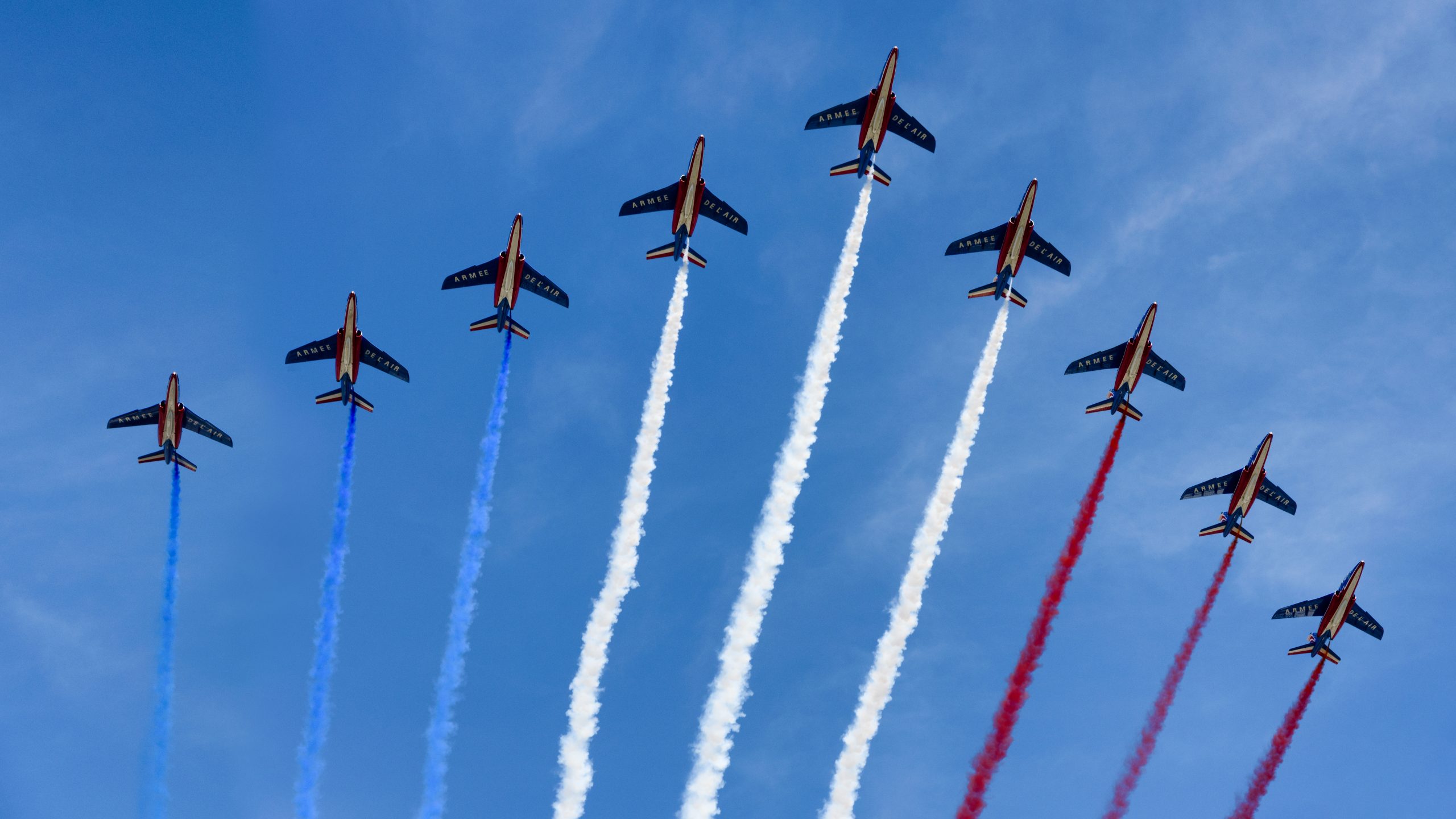 FAQs about the French Revolution

What caused the French Revolution?

The French Revolution was brought about by the Enlightenment era, famine in the country, and the inequality between classes. Many also believed that it was inspired by the American Revolution.

How long did the National Assembly rule over France during the French Revolution?

The National Assembly ruled for about three years during the French Revolution. They controlled the nation from 1789 to 1791.

Who were the Jacobins?

The Jacobins were the main group of revolutionaries during the French Revolution. They strongly believed in the French Republic that was led by the people, for the people.

Do you know any interesting facts about the French Revolution? Share them in the comments below!