Fancy heading somewhere warm, sunny and breath-taking to behold?  Few places in the world have the edge over the Galapagos Islands.  This stunning selection of Pacific islands are home to some of the richest collections of wildlife you’ll find.  But what else makes the Galapagos so special?

Let’s dive in and take a look at these 15 interesting facts about the Galapagos Islands. 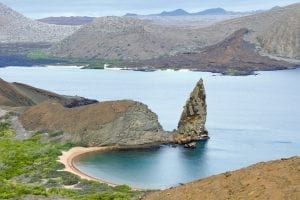 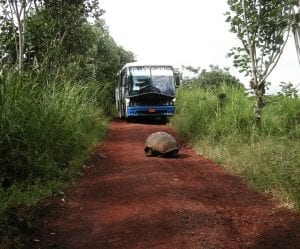 Do you have any interesting facts about the Galapagos Islands that we’ve missed? Share them here in the comments section below!