The Grand National is a National Hunt horse race held each year in April at Aintree Racecourse, near Liverpool. It’s considered to be one of the toughest races for runners and riders or “the ultimate test of horse and rider”. It’s one of the most popular steeplechase events in the world and more than 600 million people await the race with excitement.

Why is this race so popular? Is it because of the dangerous obstacles, the brave jockeys or the bets? Let’s “run” through these interesting facts about the Grand National to better understand the fascination surrounding it: 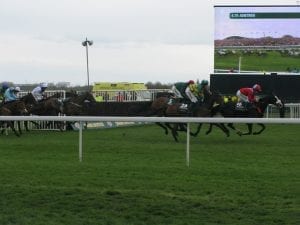 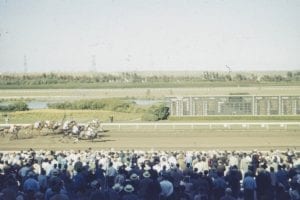 Do you have any interesting or fun facts about the Grand National that we’ve missed?  Share them here in the comments section below!