Honey bees are some of our most crucial allies in maintaining a healthy ecosystem.  Without them, we would be at risk of losing not only scores of plant life, but the world would become a much greyer place.  The honey bee is under threat, and it’s high time more people took the time to learn about why they are so important to the world around us.

Here are 15 interesting facts about the honey bee that may change the way you look at the little buzzers. 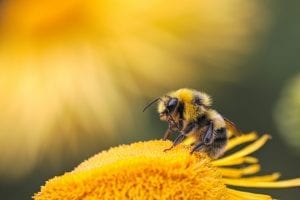 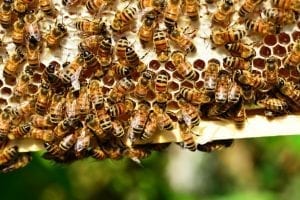 Do you have any fun, strange or interesting facts about the honey bee that you’d like to share?  Let us know in the comments section below!