When people refer to the Iraq War, they generally refer to the conflict that began in 2003, and which officially ended in 2011. This skirmish led to the downfall of Saddam Hussein, Iraqi general and dictator. However, the conflict was not without its controversies, with US and UK figureheads at the time – George W Bush and Tony Blair, respectively – coming under fire for initiating a war without much of what was perceived to be public need.

In this fact file, we will be exploring the various facts about the Iraq War conflict which continues to be worth remembering – almost a decade after the conflict came to a close, and nearly 20 years after skirmishes were first initiated. 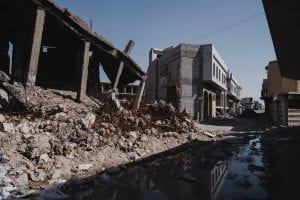 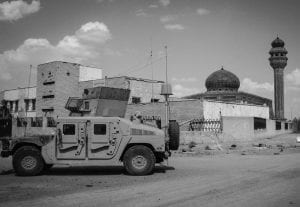 Do you know any interesting facts about the Iraq War?  Share them in the comments below!