The fact is, there aren’t too many facts about Russia’s one-time top security service – as it was as closely-guarded an organization as you can get. It also remains one of the most controversial aspects of Russia’s recent history.

The Cold War was a tense time for civilians both across the US, the UK and Russia – as well as Soviet republics. It was during this time that the US CIA found itself at odds with the KGB, which was running intelligence and surveillance even in its own republics.

While the service disbanded with the dissolution of the USSR in the early 1990s, the inner workings of the agency still remain – naturally – pretty mysterious. Therefore, anything that’s likely to be public about the agents and the way they worked is always going to be fascinating.

Don’t worry – we haven’t broken any protocols to bring you the following fun facts about the KGB – but get ready to quietly dive into some of the most astounding titbits about one of the world’s most famous secret police services.

KGB translates roughly into ‘Committee for State Security’ – as the acronym expands to Komitet Gosudartvennoy Bezopasnosti in Russian.

2. The KGB was never in Red Square.

Believe it or not, the KGB did not reside at Red Square in Moscow. For some time, the service was established at Lubyanka Square, where you will now find the inner workings of the Federal Security Service, or FSB.

3. The KGB’s intelligence was extensive.

The KGB was relied on to deliver various intel to the Soviet regime, it is suggested. Supposedly, agents at the KGB were able to research across military, technology and science spheres to help develop transport.

The KGB was long seen as the Russian counterpart to the CIA, or Central Intelligence Agency, in the US. This was particularly the case during the Cold War, which was a tense, long-running stalemate between the two countries. However, the KGB was eventually thought to be the biggest international intelligence agency of its kind at the time, conducting research domestically.

5. KGB agents have never been brought to task.

Those involved in the KGB have never been indicted for any crimes they may have committed against the people of their own country, in the Soviet Union. It is thought that agents may have committed various crimes against Soviet people during their regime and surveillance of anti-Communist behavior.

6. Putin once served in the KGB.

Vladimir Putin, head of the Russian Federation (as it is now known), was a former KGB agent. He is thought to have worked for the agency’s foreign intelligence services between 1975 and 1991.

7. Thousands of agents worked for the service.

It’s thought that the KGB had more than 480,000 agents in its employ at any one time, including hundreds of thousands of border guard soldiers. It’s also thought that the Soviet Union benefitted from potential millions of informers during their regime.

The KGB is thought to have infiltrated all intelligence agencies in the west and may have had an agent in almost every capital across the same geography. That’s an incredible feat, even by today’s standards.

9. It was set up by powerful statesmen.

The KGB is thought to have come to prominence under the leadership of then-Soviet leader Nikita Khrushchev and was brought in as a succeeding service to that of the NKGB, which operated under Joseph Stalin throughout the Second World War. 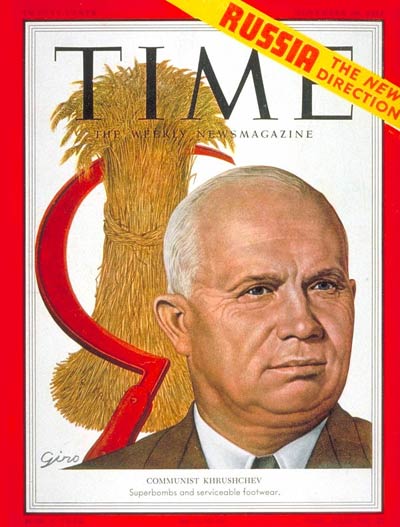 It is thought that the role of the KGB in society was to silence anti-communist assent or propaganda, both across mainland Russia as well as across various Soviet republics of the time. This, as history details, led to a variety of violent altercations over the years.

11. It was all about protection.

The KGB was also responsible, it appears, for helping to protect the most important people in the USSR at the time, as well as public surveillance. They were also responsible for keeping troops at the borders in check.

The KGB persisted until 1991, when the Soviet Union ceased to be. The service then came under the oversight of Russia in general, leading to its division across many of Russia’s internal security services and standards – when Boris Yeltsin took over from Mikhail Gorbachev as Russian President.

13. They were masters of disguise.

KGB agents are thought to have been adept in many different forms of cover, with many choosing to pose as journalists or business owners, however, others may have simply posed as diplomats, which tended to be more commonplace. 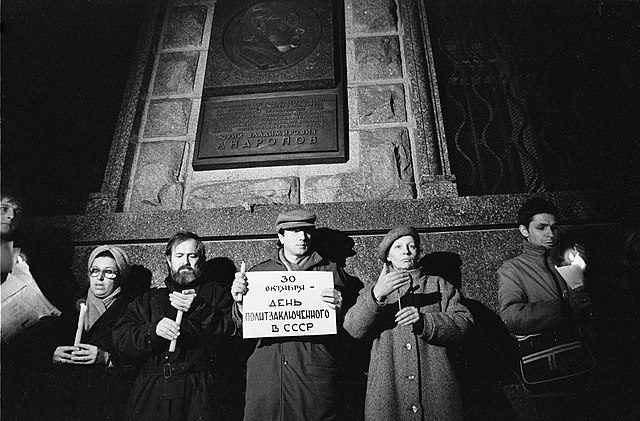 FAQs about the KGB

Does the KGB still exist?

No - the modern equivalent is the FSB, or Federal Security Service.

Did the KGB measure up against the CIA?

While the KGB is said to have benefited from more skilled agents, the CIA reportedly had more advanced technology.

Who started the KGB?

The KGB is said to have been started under Kliment Voroshilov and Nikolay Pegov.

Do you know any interesting facts about the KGB? Share them in the comments below!