Most history lovers have heard of the Magna Carta and generally have an idea about how important it was to Britain at the time it was written! Yet, the Magna Carta has had a long-lasting effect, one which changed and evolved over centuries, and some of which are still used to this day. Here are some fun facts about the Magna Carta to help refresh your memory from history class!

1. What is the Magna Carta?

Chances are that you may have already heard of the Magna Carta and know of its importance, but do you actually know what it stands for? Simply put, the Magna Carta is a charter of laws, rights, privileges, and liberties written by the English barons in 1215. These laws forced King John to sign the charter under the threat of civil war!

2. The origin of the US Constitution?

While Magna Carta may not still be fixed entirely in place today, it is believed that it is partly what inspired the original US Constitution. However, the US Constitution, otherwise known as the Articles of Confederation and Perpetual Union, was only completed in 1781.

It will have taken King John some time to get through the Magna Carta, as it originally contained 63 clauses! Most clauses dealt with the country’s justice system and feudal customs. The king had to agree to all of the clauses in order to sign and prevent civil war from breaking out. 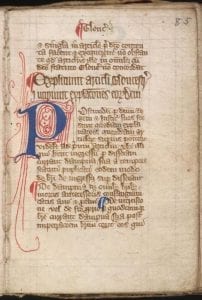 4. How is the Magna Carta important today?

While its importance could not be diminished at the time, only four clauses are still in use today in the UK. Parts of clause 1, 13, 39, and 40 are all still in place. These clauses protect the capital city of the nation (London), fair trial rights, and the Church of England’s freedom to continue operating. Who knows if this may change in the years to come?

Given just how important the Magna Carta was at the time, copies of the original document were made and sent around the country. Given that this was 1215, and printers were not yet standard tools of the trade, each version of the Magna Carta had to be hand-written! That had to cause a lot of hand cramps at the time!

6. Are there still original copies of the Magna Carta?

For history buffs out there, you’ll be happy to know that you can still get a view of the original Magna Carta papers from 1215 to this day! Head to the Lincoln Cathedral, the British library, or even the Salisbury Cathedral, where you can glimpse original copies of this sacred document!

7. The king brought it all on himself!

Although it may seem strange that the barons forced the king to sign something, it was essential, and the king himself clearly knew it! The final straw for the people of the nation was when King John increased his taxation demands in order for him to continue his fatal invasion of France.

As time went on, the Magna Carta grew and evolved. In 1225, when King Henry III became the monarch, he created a new version of the document.

9. It’s written in a dead language!

If you do go to see copies of the Magna Carta, it’s worth bringing a dictionary! The original Magna Carta was written in Latin, not English! In fact, it was only translated into English in the 16th Century.

Today, you can visit the Magna Carta memorial in Runnymede. The beautiful landmark stands in a field and reads, ‘To commemorate Magna Carta symbol of freedom under law’. 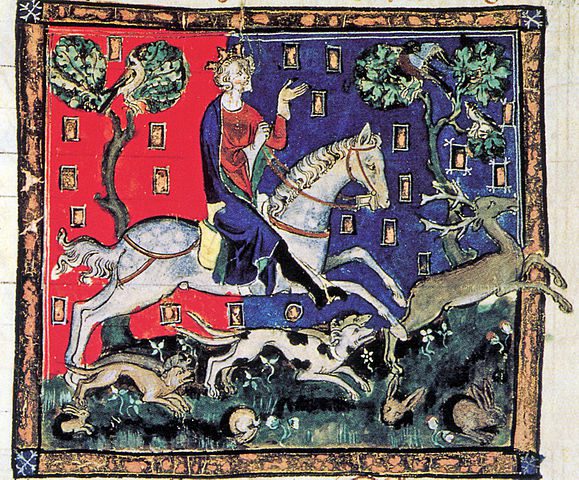 FAQs about the Magna Carta

What do the words ‘Magna’ and ‘Carta' mean?

How many people signed the Magna Carta?

The final draft of the Magna Carta, which was issued in 1225, was signed by 65 witnesses! Their names appear on the document in the order in which they signed. Some of the most famous witnesses include the Archbishop of Canterbury of the time!

What did the Magna Carta actually do?

The Magna Carta brought a whole new justice system to the UK at the time. Some of the most impactful new rules were the ban on cruel and unusual punishments and that justice should neither be sold nor delayed unnecessarily.

Do you know any fun facts about the Magna Carta? Share them in the comments below!

This page was last modified on September 1, 2022. Suggest an edit