Is there anywhere as deep or as majestic as the Mariana Trench? This colossal expanse of oceanic mystery has been the source of multiple deep sea investigations over the years, and as such, it’s still regarded as one of the most fascinating sources of diverse marine life. To this day, explorers are continuing to scale the depths of the trench, in an effort to find new creatures and critters who we may not have seen up at the surface before.

1.    The Mariana Trench is a big ocean player

The Mariana Trench is the deepest trench on earth covered by ocean water, a physical feature known as an oceanic trench.

2.    The Mariana Trench has an appropriate name

The trench is located 124 miles (200 kilometers) from the Mariana Islands in the Pacific Ocean.

The islands were named after Queen Mariana of Austria who was married to King Philip IV of Spain, Subsequently the trench was named after the islands.

4.    The Mariana Trench is astonishingly deep

5.    There’s a fabled depth point to the Mariana Trench

‘Challenger Deep’ is the name of the area where the trench is considered to be its deepest.

7.    The Mariana Trench has an unexpected shape

The trench takes the form of a ‘crescent’ in shape, adjacent to the islands on the Mariana Plate. Two tectonic plates are found at this site – the larger Pacific Plate is under the Mariana.

8.    We can thank the plates for other geographical features

The movement of the two plates was instrumental in creating the volcanic ‘Mariana Islands’.

Studies of the plates revealed some of the oldest ‘crustal’ material on the planet, identified to be up to 170 million years old.

It has been noted that where Mount Everest situated at its deepest point, divers would still have two kilometers from the mountain peak to reach the surface of the water!

10. The Mariana Trench was plunged over 140 years ago

In 1875, an expedition called ‘Challenger’ used a weighted rope to measure the depth of the trench, and it was recorded at 26,850 feet.

A more accurate method of taking such measurements was made by Challenger II in 1951, when an echo sounder was put to task. A measurement was recorded at Challenger Deep of 35,760 feet!

12. Technology helps us to scan the depths of the Mariana Trench

As technology improved, clearer pictures and more accurate readings have been possible, even in the most difficult areas to reach. Both sonar and multi-beam echo sounders, together with remotely-operated cameras, have provided increasing detail of what is to be found in the area. 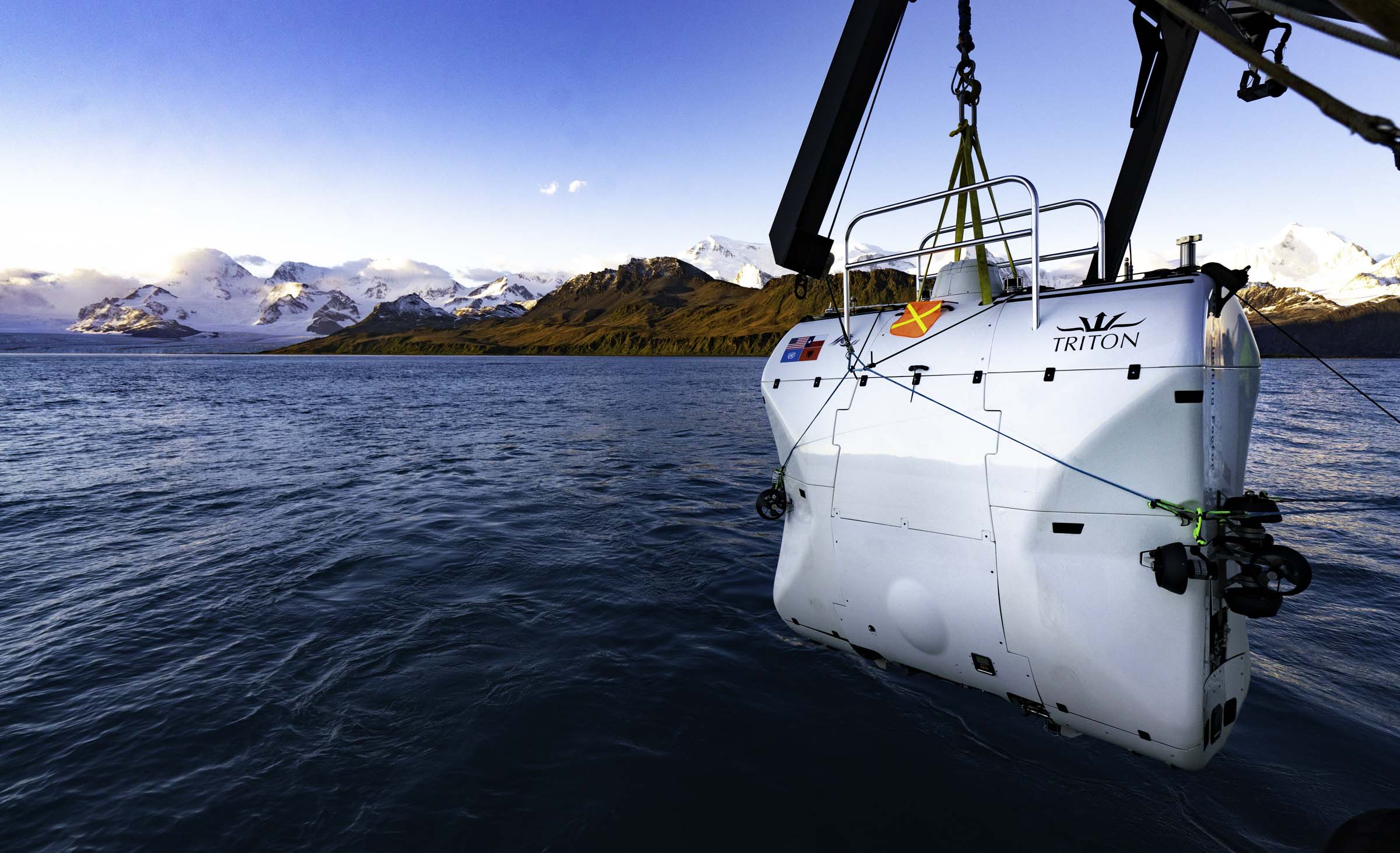 13. The US Navy has helped to explore the Mariana Trench

A US Navy hydrographic ship undertook a study to ‘map’ the entire site at 100 meters.

14. Seismic surveys of the Mariana Trench are ongoing

In 2012, extensive seismic surveys of the trench were undertaken and studied by the Woods Hole Oceanographic Institution and Washington University.

15. The Mariana Trench has brought scientists together

A number of successful (and unsuccessful) descents have supplied study material for scientists, biologists, engineers, physicists, geologists, and mathematicians over the decades. Exploration has seen partnerships formed and information shared globally.

16. Record depths in the Mariana Trench were reached in 2019

In 2019 a DSV called ‘Limiting Factor’ was manned by Victor Vescovo – and reached a record depth of 35,850 feet! The vessel was built by Triton Submarines in Florida.

17. Some people LOVE the Mariana Trench…

…Vescovo was the first person in history to dive Challenger Deep twice! 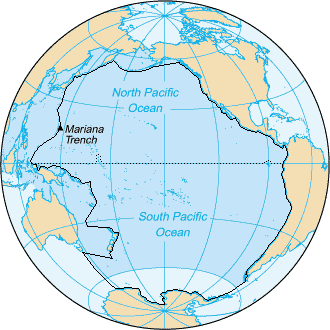 In 2020, a Russian exploration vessel called ‘Vityaz’ spent three hours in the trench to become the first vessel on record to work there ‘autonomously’!

19. There are scores of species in the Mariana Trench

Newly discovered plants and animals have been found in the Mariana Trench. Since 1960, the discoveries and studies of them have increased substantially. For example, in 2011, a single-celled amoeba in the trench was found to have a giant 4 inch diameter!

In 2014, a record was made for the discovery of a new type of snail fish filmed at a depth of 26,722 feet. It was the first living creature to be filmed on video at such a depth.

Since 2016, concern has risen surrounding pollution in the area. In particular, plastic, and nuclear waste have caused controversy politically and ecologically in regard to their disposal of in the area.

21. PCBs are a problem here

In 2016, researchers examined the bodies of scavenger crustaceans to identify if any had ingested toxic material. Worrying levels of the toxins known as PCBs were found in their systems.

Banned in 1970 for the environmental risk they cause, high rates of this toxin were found at multiple depths in sediment in the trench.

At least one piece of plastic was found in the stomach of EVERY Amphipod tested!

22. Plastic even finds its way into the Mariana Trench

In 2019, a plastic bag containing wrappers is claimed to have been found by Victor Vescovo during one of his historic dives.

23. It’s been a nuclear dumping site

In 1972, several oceanic trenches were proposed as viable places to dispose of nuclear waste. The Mariana Trench was one of them.

Environmentalists continue to push for increasing global awareness and interest in protecting the environment from man-made threats. The status of water quality and wildlife at the Mariana Trench is under constant surveillance by the local government.

Some details on protections proposed and regularly carried out can be found in the ‘Coastal Environmental Act’.

25. The Mariana Trench is a box office smash

The Mariana Trench hit the big screen in 2018 via ‘The Meg’ – a monster movie where Jason Statham is enlisted to help tackle a gigantic prehistoric shark, and to stop it from attacking the Chinese coast!

FAQs about The Mariana Trench

Who actually owns the Mariana Trench?

No one outright, but technically, the US has complete jurisdiction over the area and any resources that come with it.

How come the Mariana Trench is so deep?

It’s all to do with age! It’s hundreds of millions of years old - and with age, comes depth!

What could happen to a human at the bottom of the Mariana Trench?

Any person exploring the bottom of the Mariana Trench would be crushed to death - their lungs would collapse under the pressure!

Do you know any fun facts about the Mariana Trench? Share them in the comments below!