Some of the UK’s most interesting park lands and sites of natural beauty are brought to us through the National Trust. As a result, millions of people tour National Trust sites from year to year. Many people join the National Trust, too, so that they can learn more about the different locations, and what there is to see and explore across the UK. The Trust also works hard to protect natural sites to ensure they are available for people to enjoy for generations. 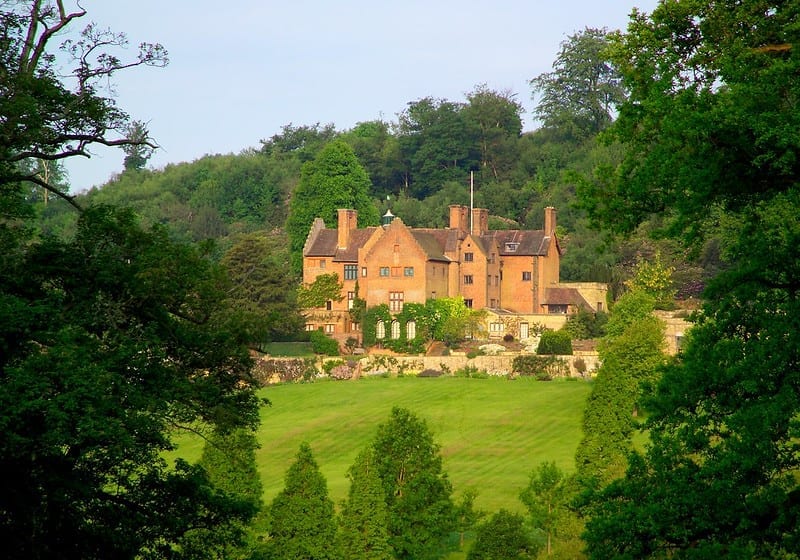 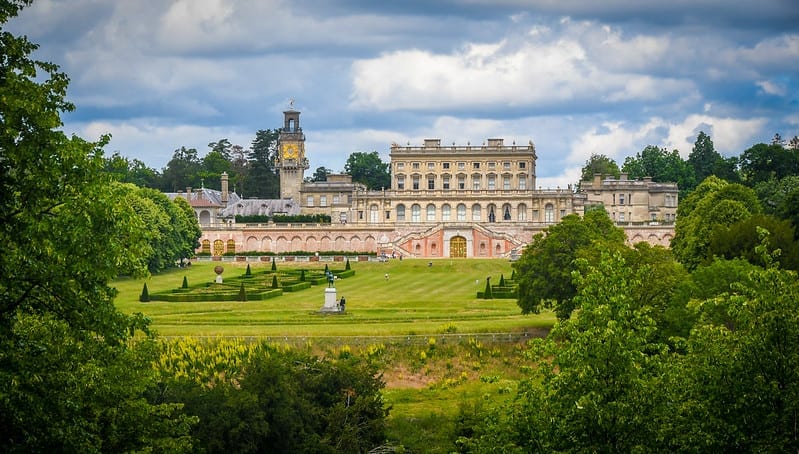 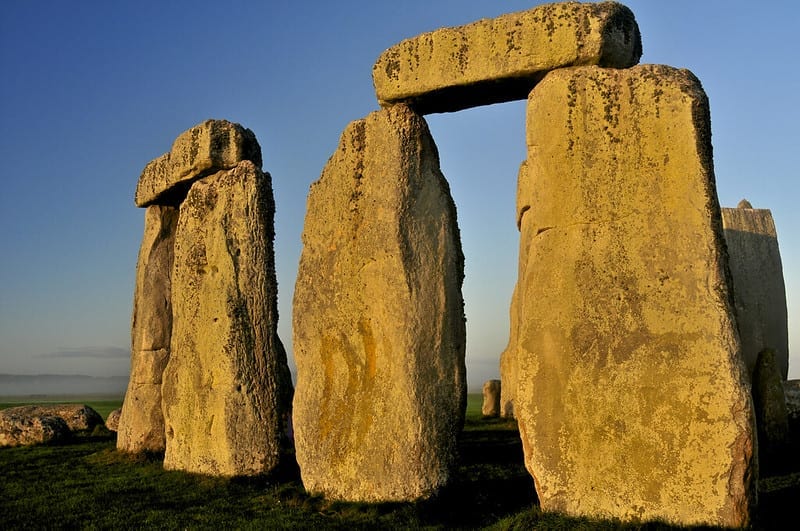 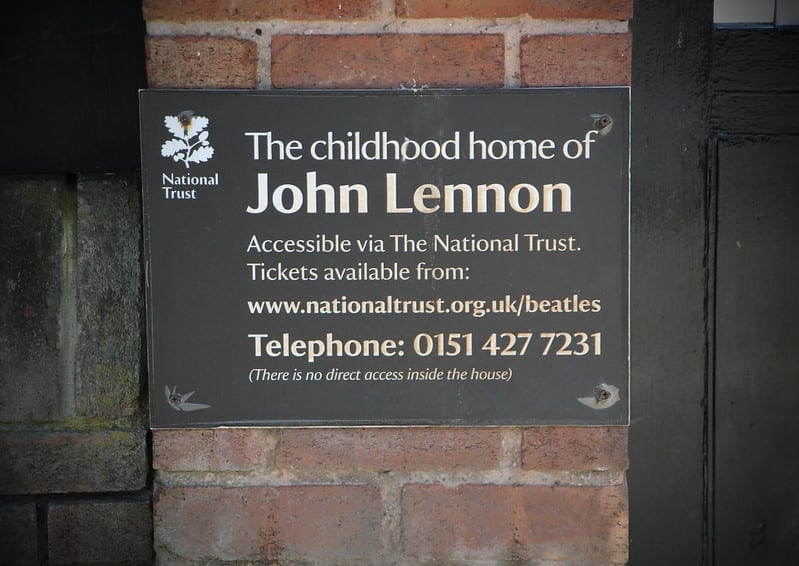 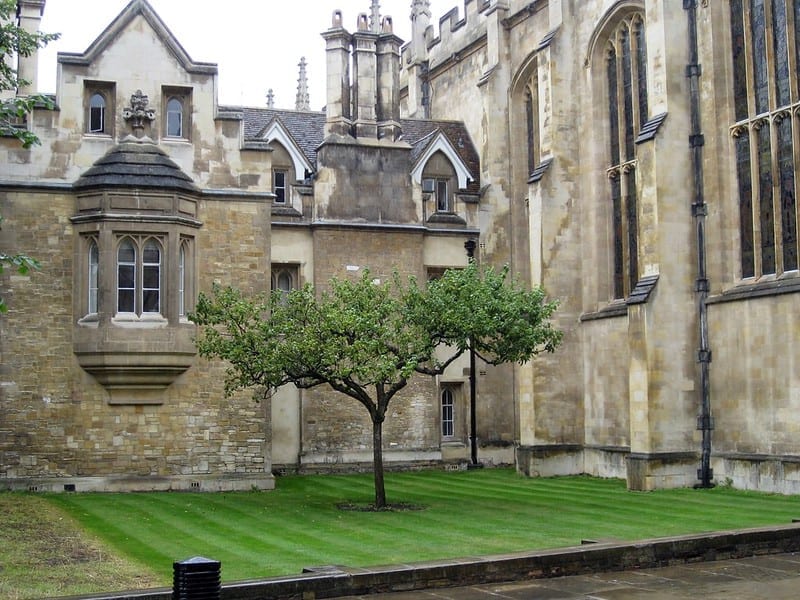 Do you have any interesting or fun facts about the National Trust that we’ve missed? Share them here in the comments section below!

This page was last modified on January 6, 2021. Suggest an edit