They do top secret work all over the world, keep us safe deep beneath the surface of the ocean, and meet danger head on, and yet how much do you really know about them? Your search is finally over – here’s some fun facts about the Royal Navy…

The navy was founded all the way back in 1660 and is the oldest branch of the British armed forces.

2.    Vicars on board naval ships have nicknames.

Navy Chaplains are a key part of the service and known affectionately by the crew as ‘Devil Dodgers.’

3.    The British sense of humor doesn’t escape the Navy.

When HMS Sheffield sunk in the Falklands war the crew sang Monty Python’s “Always Look on the Bright Side of Life” whilst they were awaiting rescue. 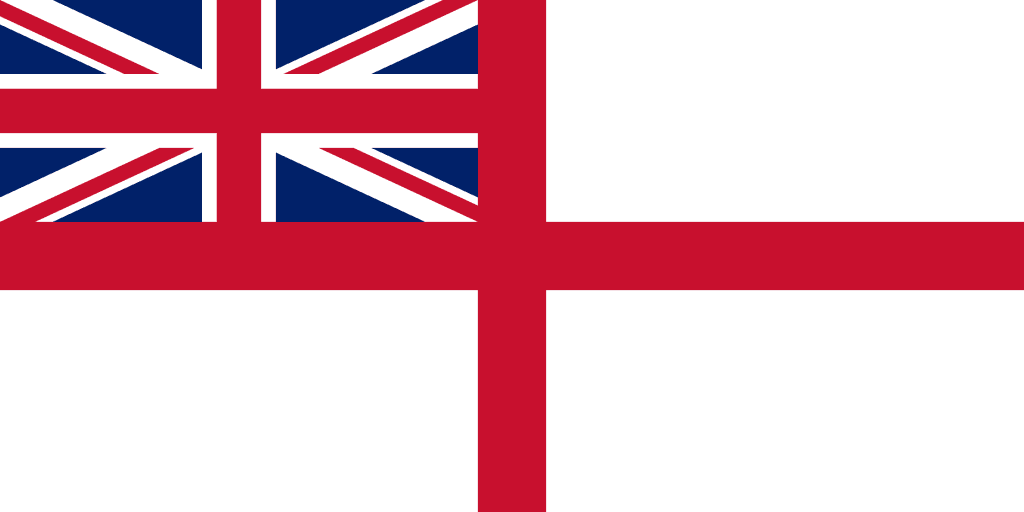 Whilst the movies tell a different story, the law and order onboard navy ships in the 18th century was more lenient than in civilian life because of how valuable the sailors were.

5.    Not everyone who joined the Navy wanted to.

Press Gangs used to beat, intimidate, and even trick civilians into signing up against their will.

The phrase ‘3 square meals a day’ comes from the square shaped biscuits known as ‘hardtack’ that sailors would eat.

They were stored in barrels of brine to preserve them and were so cruel to their tastebuds that the sailors would often get excited when they found a live maggot in them.

The famous rum ration, or ‘tot’ was essential in the days when fresh, clean water was hard to come by.

It was a mind bending 80% proof and would be diluted with citrus to help combat scurvy.

The British became known as ‘limeys’ for taking citrus fruits with them to help keep their sailors healthy.

Ships were used to transport troops until the time of Henry VIII when they began to be armed with guns and cannons.

Elizabeth I transformed the navy into the world’s greatest seafaring fighting force and used it to halt the seeming unstoppable rise of the Spanish Armada. 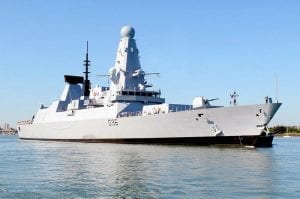 Ships are rated by what is know as a ‘rate class’ which is based on their size and number of guns.

12. Punishment at sea used to be rough.

Keelhauling was the process of dragging an unruly sailor along the keel of the ship underwater to discipline or execute them.

13. There used to be naval shoe laws.

HMY Britannia was the yacht of the royal family and required all sailors to wear plimsoles so they made less noise on deck.

FAQs about The Royal Navy

When was the first royal navy ship named the ‘Ark Royal’?

How many Ark Royals have there been?

There have been five ships named Ark Royal. The last aircraft carrier and flagship known as Ark Royal was 683 feet long, weighed 20,000 tons and yet could cruise at an impressive 30 knots!

Is the Royal Navy still powerful?

Yes - it’s still one of the foremost navies on the planet, and the UK’s budget for defense scales the top five worldwide.

Do you know any fun facts about the Royal Navy?  Share them in the comments below!

Are you fascinated with learning about the military? Check out these awesome facts about tanks!