The National Health Service, or NHS, is more than just a national institution – it’s the envy of millions worldwide! This life-saving organization has been a ground-breaking development and one that has set the UK apart when it comes to medical care. However, many of us might not know how the NHS works, when it started, and who pays for it.

With that in mind, here are some fun facts about the NHS to help you get to know this institution a little better!

Simply put, the NHS, which stands for National Health Service, is a service that offers free medical care in the UK. The service is free for all UK citizens, and applies everything from doctor’s appointments to general surgery, dental appointments to hospital admissions.

It was Aneurin Bevan, the Minister of Health in the UK from 1945 to 1951, who started the NHS in 1948. He believed that a civilized society should be able to provide medical care for all of its citizens for free so that anyone in need of medical care, no matter what they earn, can have access to it.

3. The NHS is a massive employer.

The NHS employs a whole lot of people! Believe it or not, the NHS is currently the biggest employer in the UK, with a total of about 1.5 million employees across the whole of the UK. This also makes it the fifth largest employer in the world! This may come as less of a surprise when you know that the NHS employs all medical care providers such as nurses, doctors, midwives, psychologists, ambulance drivers, opticians, paramedics, surgeons, dentists, and more. 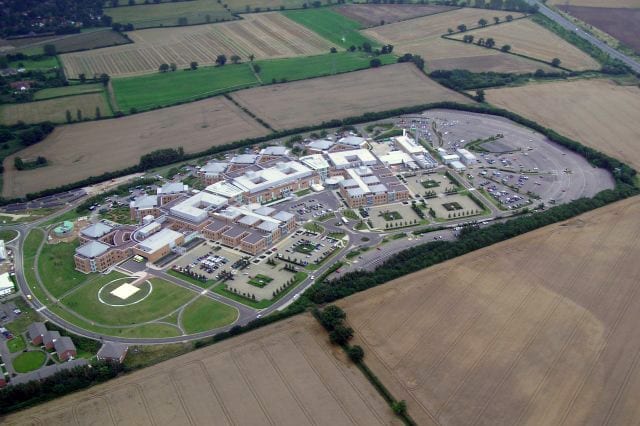 Norfolk and Norwich University Hospital – one of the largest NHS hospitals

As you can imagine, providing free healthcare to an entire nation full of people costs a fortune – especially with the number of things that are covered on the NHS. Therefore, British taxpayers currently pay for the NHS, and a certain amount from medicines (which usually need to be bought by patients), goes into the running costs, too.

5. Do all UK medical care providers work for the NHS?

Despite there being many people working for the NHS, not all medical care providers in the UK work under this umbrella. There is also a private healthcare setup in which patients can pay to be seen and treated by priority healthcare providers. This is usually chosen by people who cannot wait for appointments, or who request specialist care.

It is estimated that the NHS helps over one million patients every 36 hours! That’s a staggering number of people over the entire UK needing free medical care every day. Thank you, NHS!

7. A thank you to the NHS on a global stage.

In 2012, during the opening ceremony of the Summer Olympic Games in London, a homage to the NHS, directed by Danny Boyle (Trainspotting) unfolded. The letters ‘NHS’ were lit up in the stadium, too, for viewers around the world to appreciate.

8. The NHS was crucial in helping the UK adjust to COVID-19.

During 2020 and 2021, at the height of the COVID-19 pandemic, people around the nation and various organizations made posters and posted online messages, thanking the NHS and all of its workers for their incredible work during the pandemic. The then-unknown entity of COVID-19 stretched the service to its limits – and it’s still feeling the strain to this day.

9. Diaries from the frontline!

In 2017, doctor and author Adam Kay produced his immensely popular book This is Going to Hurt: Secret Diaries of a Junior Doctor, detailing his time training on the NHS between 2004 and 2010. The book received critical acclaim for its demonstration of humor and intriguing information regarding the NHS and the politics around it.

In 2022, This is Going to Hurt was turned into a television series shown on the BBC. The show received similar acclaim – and depicts various anecdotes from the book, with actor Ben Whishaw (Paddington, Mary Poppins Returns, James Bond series) portraying author and doctor, Adam Kay. 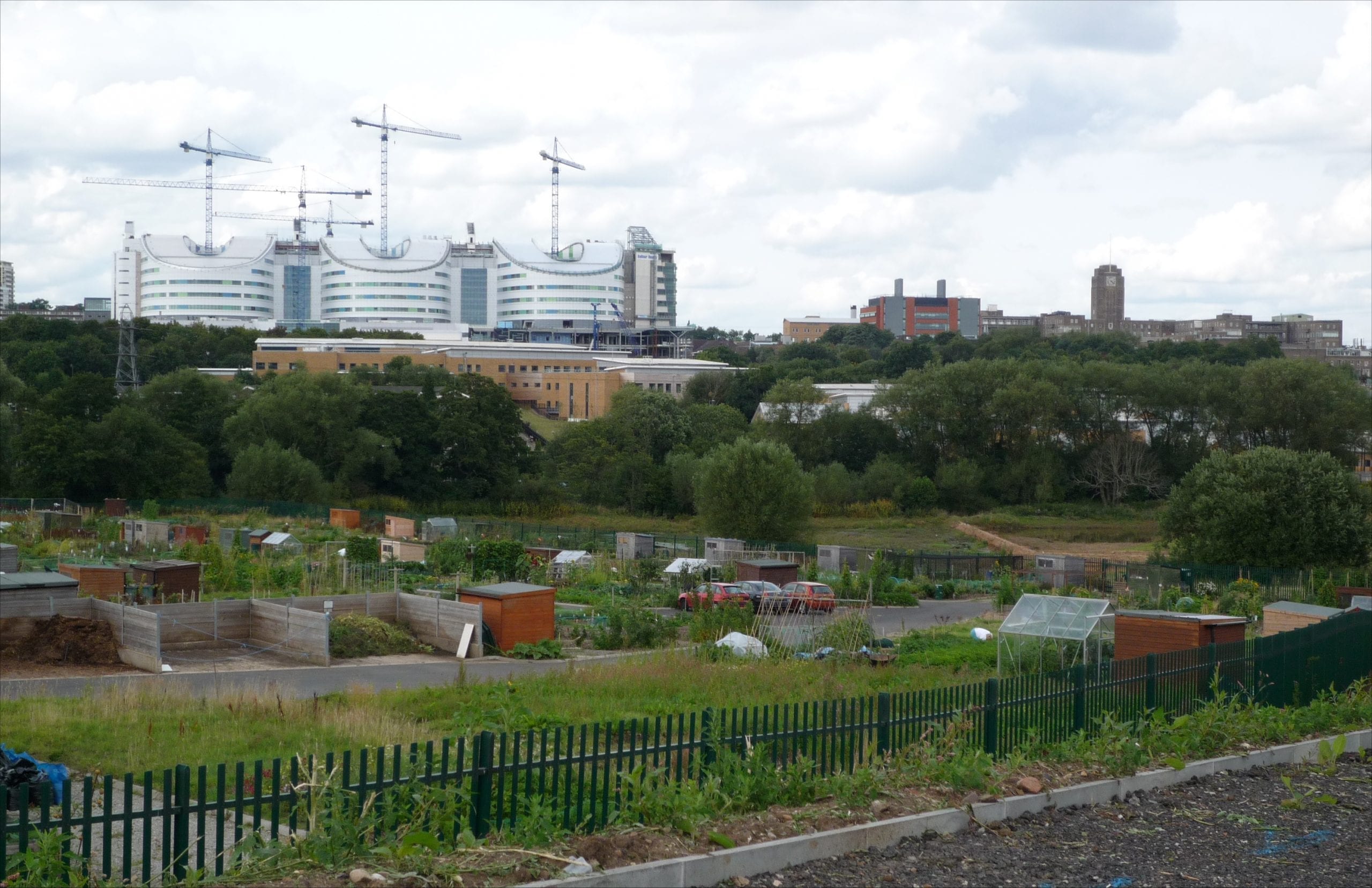 FAQs about the NHS

Do tourists have to pay for medical care in the UK?

Although the NHS was specifically designed for UK citizens, not all foreign visitors have to pay for medical care in the UK! However, it is a little complicated to understand. Currently, those covered by the immigration health surcharge, visitors from EEA countries and Switzerland, and even certain citizens from non-EU countries do not have to pay for NHS medical care while they are in the UK.

How expensive are prescriptions in the UK?

While NHS prescriptions used to be free, the NHS has had to charge patients money for them since 1952. A prescription in England is currently about £8.60; however, not for everyone. For those under the age of 16 and over the age of 60, prescriptions from the NHS in the UK remain free at the time of writing.

Why is there a strain on the NHS?

Right now, the NHS remains under immense pressure for a variety of reasons. Since the NHS costs so much to run, and patients are living for longer than ever before, there are currently more people needing the service than ever recorded. This became a crisis point during the earlier days of COVID-19, with doctors and nurses having to work around the clock with limited supplies and treatments available. Opponents of the current British government claim that more funding should be made available to help support the sick and injured, and those working hard to support the populace.

Do you know any fun facts about the NHS? Share them in the comments section below!

This page was last modified on November 3, 2022. Suggest an edit