Pop music is one of the most common and discussed music genres. Music has a powerful way of becoming attached to certain songs, whether they speak to us on an intellectual or emotional level because we can connect to them. Music is used when we are infants to engage us, help us learn a language, and put us in specific moods.

Pop music, in particular, has evolved through the ages and has developed an array of exciting patterns and history. Catchy tunes that help us feel good are a large part of our culture, and regardless of your preferred genre of music, the chances are that there are bound to be songs from pop music within your favorites as well. 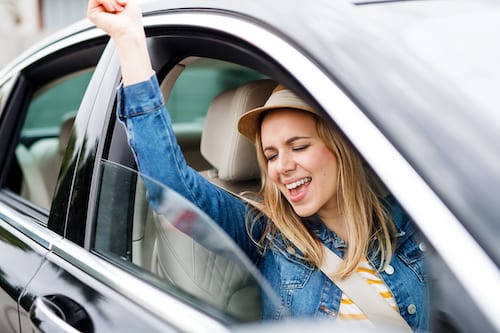 Even as a lover of pop music, there is a chance that you will discover some new things about pop music that you did not know before. Here are thirteen fun facts about the pop music industry you can share at your next dinner party or get-together.

Though most people associate “pop music” to mean a specific genre geared towards catchy, bubblegum tunes, the term pop music does not mean that. In fact, pop music is just a shortened term for the phrase “popular music,” so it encompasses a wide range of genres.

The term ‘pop music’ was first used around the 1950s in the UK and parts of the US. This happened when rock and roll became popular with teens. It was used in reference to songs that caught people’s attention and piqued their interest. The origin derived from existing music styles such as ragtime and jazz.

Typical pop songs have some standard features about them, which is why “pop music” has been labeled more as its own genre today. The features include dance-like tempos, repeated choruses from a verse (sometimes the chorus could just be one phrase in repetition), and melodies with a familiar appeal.

As a fan of pop music, you may find it strange that Thomas Edison, the scientist, would have anything to do with the music industry. However, the well-known creator of the light bulb is also credited to have started popular music, beginning in the 19th century when he developed multiple experiments around sound.

Edison made the Phonograph to create sound, which paved the way for the German Inventor Emilie Berliner to develop the recording device known as the gramophone. Thus, Edison laid the foundation that later developed into what allowed people to access sound using the recording device.

Most pop music fans are well aware of Michael Jackson’s success throughout his life-long career in the music industry. The album for Thriller, released in 1982, is a testament to his talent. Today it is still the best-selling pop music album of all time, having sales of 65 million across the globe.

Even though Jackson had the best-selling album, he was not the best-selling artist of all time within the pop music industry. That title is held by The Beatles, the Liverpool lads who swept the nation with their rock-pop songs, with tons of female fans who succumbed to “Beatlemania” by screaming, fainting, and crying over the sheer enjoyment of their music. 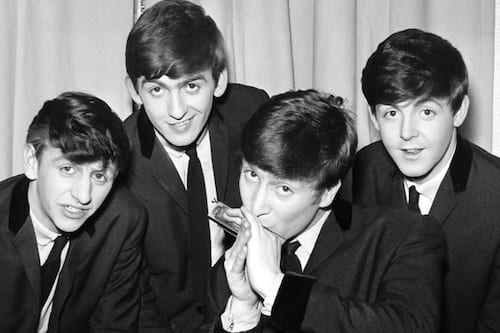 Turning back to Michael Jackson’s success, he was credited for using his unique pop music skills to transform pop music into an art form, speaking about racial unity through diversity and inclusion. Jackson frequently spoke out against racism and human rights with songs like “Black or White” and “They Don’t Care About Us.” His influence on society was promoted by the opinions and values found within his music.

6. Pop music is for young folk

Teenagers tend to make up most of the category for the love of pop music, though initially, that was not always the case. The influence is attributed to the fact that the songs tend to have short verses and choruses, making them easy to sing along to since they are easier to learn. The United States has estimated that 52% of teenagers listen to pop music, which has pop artists producing more appealing music for this specific demographic.

Since the push for pop music artists to appeal to a younger generation, this may be attributed to the statements from critics that modern pop music is declining in quality. However, whether you believe it or not, pop music from the 60s through the 80s tended to have higher standards for skillset and artistry. Whereas the argument about today’s contemporary music is that there is more of a tendency towards vulgar or explicit lyrics, a lessened artistic value, and singing skills.

On the other side, music has embraced technology to allow artists to be more creative, which is a more revolutionary way of looking at pop music today. But many independent or indie artists tend to fund themselves or enlist the help of professional music production services to gain more visibility and have more value rather than sign with a record label. 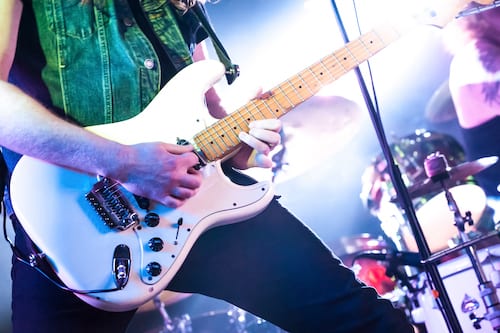 8. Pop and rock genres are separate

In the late 1960s, the term for pop music was made to oppose rock music. The division of the two separate genres was due to distinguishing features of both terms, rock music leaning more towards using the electric guitar and complex instrumentals within songs.

Though this may not come as a surprise, Sir Paul McCartney is, in fact, the world’s richest pop star to date. His fortune has been valued at over $1 billion, and he still tours and performs in concerts all over the world today.

Speaking of knights, Sir Elton John is credited with having created the UK’s best-selling single. It was the hit “Something About The Way You Look Tonight/Candle in the Wind 1997”, and it sold nearly 5 million copies when it was released after the death of Princess Diana. 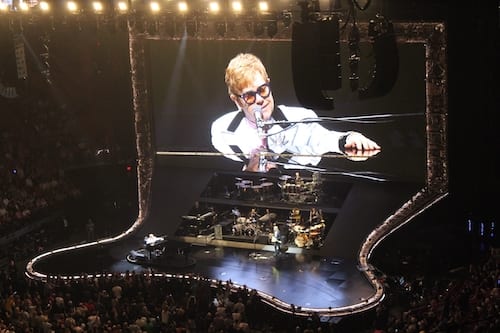 The 1960s were an excellent decade for The Jacksons. Their success was apparent before Michael left the group and became a solo artist in later years, and the group had 23 of their singles rise within the Billboard Top 40, with the first four of them reaching the #1 slot.

12. Many deviations in pop music now

There are many famous artists across the pop music affiliation today, including artists like Taylor Swift, Justin Beiber, Beyonce, Lady Gaga, Rihanna, Post Malone, and The Weeknd.

Did you know some of these interesting facts about the pop music industry? Who are some of your favorite pop artists of the past and today?