The RNLI, or Royal National Lifeboat Institution, is one of the hardest-working charitable organizations in the UK! It’s depended on to help people lost at sea all around the coast – and as a nonprofit organization, it depends entirely on the generosity of its donors and contributors. Here are some fun facts about the RNLI worth remembering.

The RNLI was founded by William Hillary in 1824. Hillary lived on the Isle of Man off the west coast of England.

2. Hillary was personally inspired to set up the organization.

Attributed to his personal experiences living on the island, Hillary was motivated to help save lives at sea. He, together with many island residents, witnessed many people in distress on the water.

3. He spread the word around pretty quickly!

On February 28th, 1823, Hillary arranged for leaflets to be published and distributed to high-profile people, such as those associated with the Royal Navy. He set out his hopes to organize a lifeboat service – not just for the Isle of Man, but for the whole of the UK! 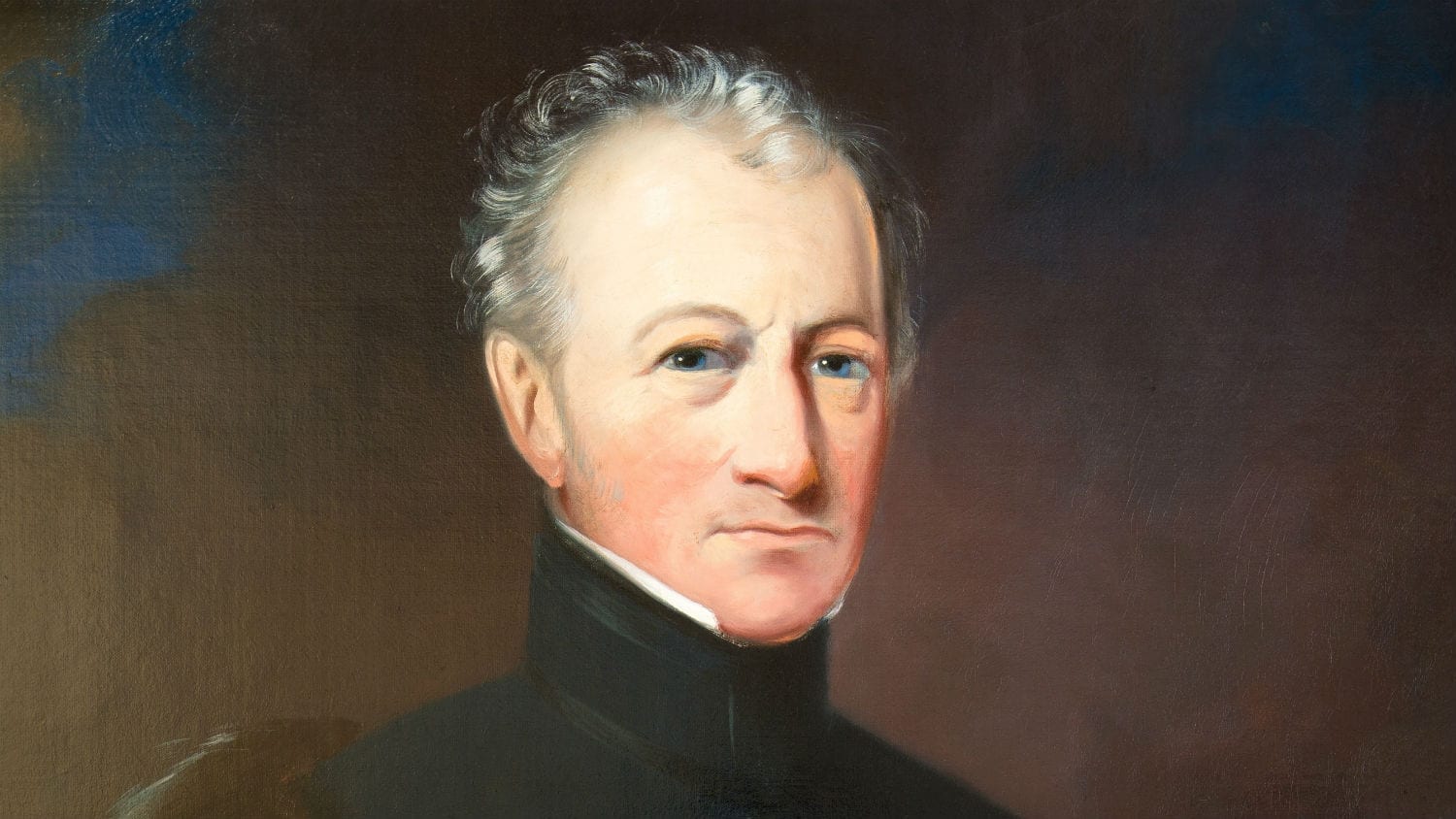 Hillary sought to protect lives at sea and work to prevent shipwrecks. Hillary’s message was succinct, and continues to be quoted today: ’To attend to the needs of those in peril at sea’.

5. Who is the President of the charity now?

The President Of the RNLI is Prince Edward, the Duke Of Kent.

6. People were unsure of the RNLI initially.

The Admiralty refused to assist in the early days of the RNLI. However, a local MP called George Hibbert did offer to help the cause. He was Chairman of the West Indies Merchants – and while also taking a commercial view, also saw human interest in the RNLI.

7. However, the King soon got on board!

British monarch at the time, King George IV, was interested and supportive of the scheme and bestowed Royal Patronage upon the RNLI, raising its profile even further. Endorsement by the King definitely opened doors to gain publicity and support!

8. What’s more, the Prime Minister became a big name on the board, too.

Prime Minister at the time, Robert Jenkinson, became President of the RNLI.

An interesting mix of personalities formed the early team with ambitions to get the RNLI on the map. They included William Wilberforce, a famed an anti-slavery campaigner, and Dr. Charles Manners-Sutton, who was Archbishop of Canterbury! 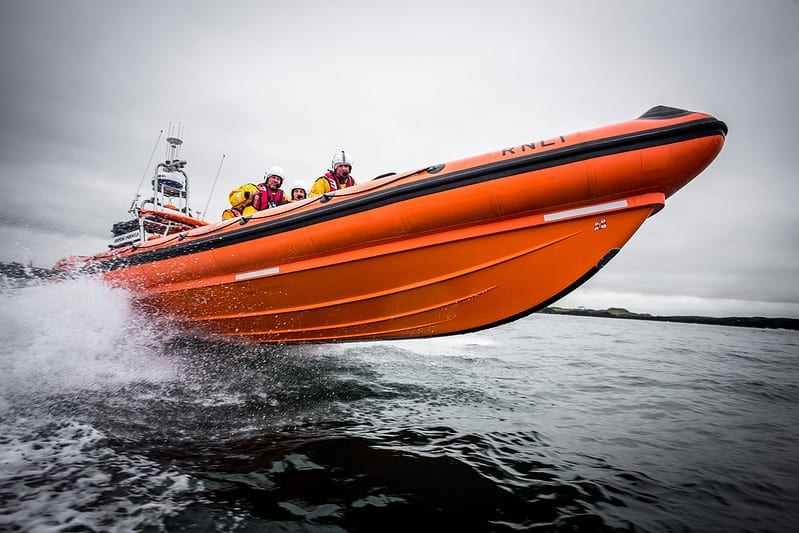 10. The RNLI has stood firm for a long time.

For almost 200 years, the fundamental codes of practice for the RNLI have stood the test of time. These are, of course, that immediate help is given to those in peril at sea when needed – and that it operates without prejudice, purely on donations and annual subscriptions.

11. The name’s changed along the way.

Once the King granted the charity its ‘Royal’ prefix, it became known as the ‘Royal National Institution for the Preservation of Life from Shipwreck’. In 1984, the name of the charity was shortened to the abbreviated ’RNLI’.

12. Questionable pasts were dug up, however.

RNLI founder Hillary supposedly had a questionable connection to slavery in the 1800s. However, it was discovered that, having inherited a plantation where slaves worked, there was no evidence of Hillary having any real connection to the trade.

Since this time, however, the RNLI has recommitted itself to the Modern Slavery Act. 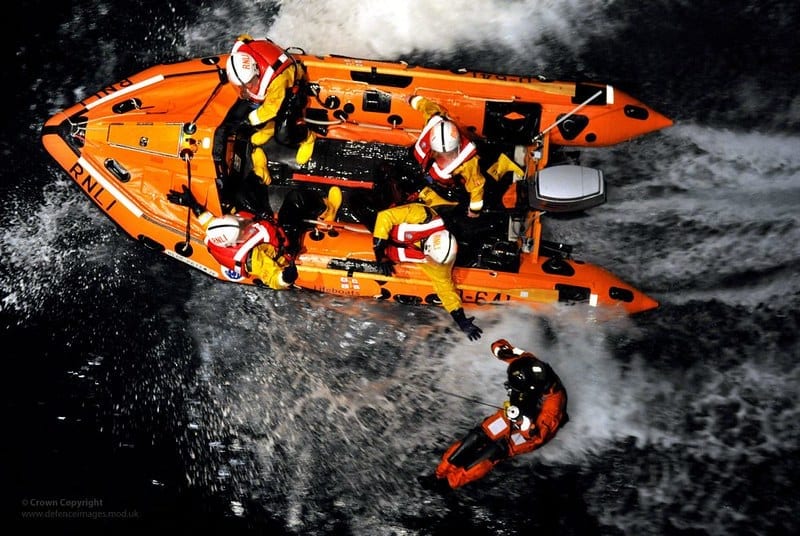 FAQs about The RNLI

Does the RNLI have partners overseas?

Yes, the RNLI is actively engaged with several overseas partners - such as the Princess Charlene Foundation of Monaco and the SAR in Europe. It also has connections with groups in Sweden, Turkey and Germany.

What is World Drowning Prevention Day?

193 member states are linked as part of a UN initiative to educate people about how to avoid drowning. The RNLI is a key contributor to education and training for safety on and in the water!

How big is the RNLI?

Do you know any fun facts about the RNLI? Share them in the comments below!