The Rosetta Stone remains one of the most important ancient artefacts we have ever discovered. Dating back to Ancient Egypt, it is one of few links we have to learn about the lay of the land back in ancient times. Therefore, it has been a protected artefact ever since – and there has been some controversy over where it should reside.

As one of the most fascinating and intriguing historic artefacts available to view, there are always going to be a few interesting facts about the Rosetta Stone worth remembering. Let’s break a few of them down and see what we can learn. 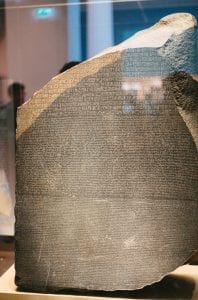 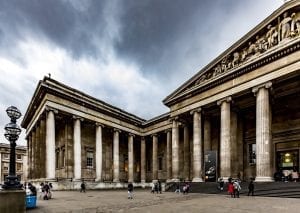 Do you know any interesting facts about the Rosetta Stone?  Share them in the comments below!