Ever wondered where money comes from? Across the UK and various territories worldwide, the Royal Mint is responsible for producing currency used in everyday spending. They’re also relied on to support bullion and investment products, too! But how much do you really know about this literal money-making machine? Here are some fun facts about the Royal Mint to satisfy those burning queries!

1. Where is the Royal Mint based?

The Royal Mint is located in South Wales at Llantrisant, on a 35-acre site.

2. The Mint covers more than just the UK!

The Royal Mint is actively engaged in providing services for 30 countries worldwide!

Experts employed at the Royal Mint include those trained and experienced in investments, metals, and currencies. Also, highly trained security professionals are on-site 25 hours per day, 365 days a year. 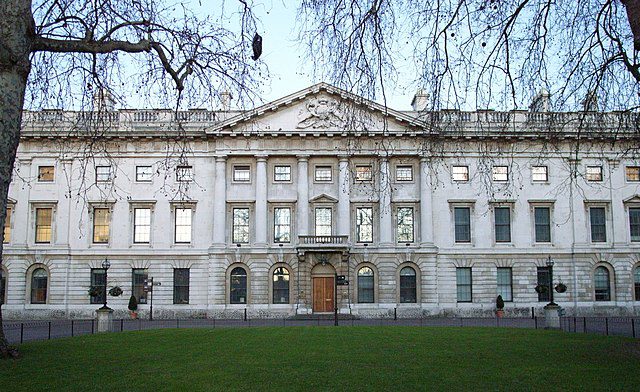 Over 3.3 billion coins and blanks are minted at the Royal Mint annually.

5. The Royal Mint also acts as a major storage facility, too.

The Royal Mint offers a variety of storage options for collectors of bullion, coins, and rare and/or treasured items.

The Royal Mint offers a valuation service for rare coins, coin collections, and other uncommon and treasured items. You can even start your valuation online!

7. The Royal Mint cares deeply about their craft!

Stringent protocols are in place to ensure absolute security of data and the physical storage of item/s at the Royal Mint! Those working for the Mint are experts in their craft and are meticulously trained to handle and analyze money.

8. A millennium of minting!

The Royal Mint has operated as a minter of coins for over 1,000 years!

The Royal Mint valued a coin produced to celebrate the Golden Jubilee Celebrations of Queen Victoria – at an eye-watering £4,210! This contained 39.9 grams of 22 Carat gold, and its value will only ever increase. 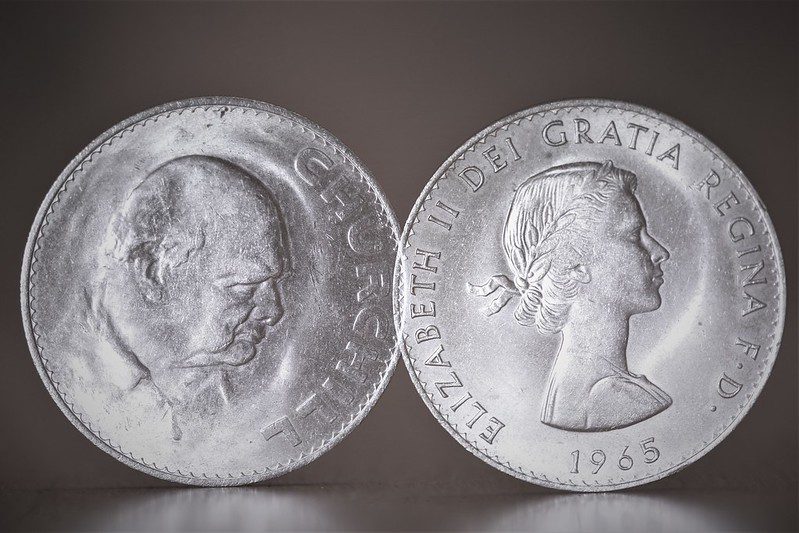 10. Newton was heavily involved in the Mint.

The Royal Mint was once based up in the Tower of London – in fact, it played host to the coin producer for over 500 years! It eventually moved to Wales by the 1800s.

Interestingly, British coins produced with monarchs’ faces follow a specific pattern. Once a new monarch is crowned, their portrait will face the other way to their predecessor. In fact, the future Edward VIII requested the Mint get his ‘good side’ and buck the trend! However, he eventually abdicated his throne (so no coins ever reached the public). 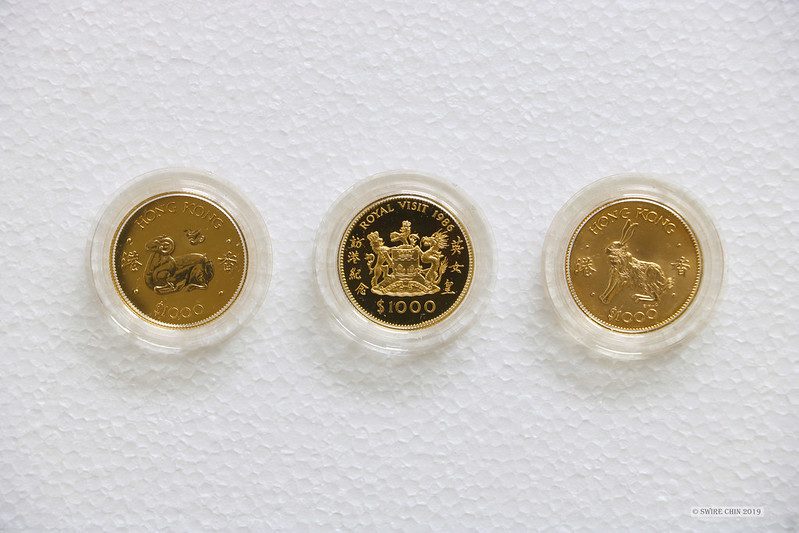 FAQs about The Royal Mint

How much is the Royal Mint actually worth?

The Royal Mint is said to have assets worth more than £71 million - with a revenue trading at more than £500 million per year. There’s money in literally making money, it seems!

What are the rarest minted coins in the world?

Some of the world’s rarest minted coins include the likes of the Class I silver dollar from 1804, the Edward III Florin (produced by the Royal Mint), and 1913’s Liberty Head nickel.

Is it possible to submit a coin design to the Royal Mint?

Yes! You can submit a design for a coin or particular celebratory creation to acknowledge an important date. Every year, designers and artists are either invited or chosen to submit their ideas for a particular piece of coin artwork. In anticipation of anniversaries or planned forthcoming events, creators can submit their ideas directly to the Mint. Examples of some special dates are the Queen's Jubilee Celebration of 2022, and the British entry into the European Union was marked by specially-produced coins featuring the flags of other member countries.

Do you know any fun facts about the Royal Mint?  Share them in the comments below!