Anyone who has ever read into Russian history will know it’s truly fascinating – and complex! From ancient history to the rise of the USSR, it’s certainly changed and evolved over the years. 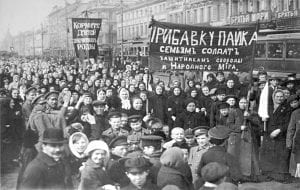 Protests in Petrograd during the February Revolution. 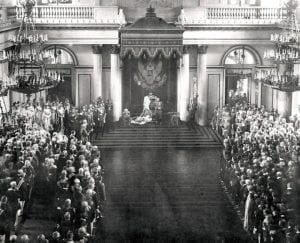 A speech from Tsar Nicholas II at the Winter Palace preceding the state Duma. 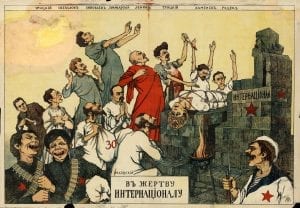 A propaganda poster portraying Lenin and Bolsheviks at the foot of a Marx statue sacrificing Russia. 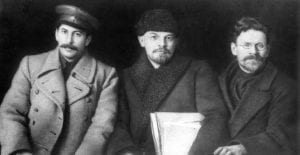 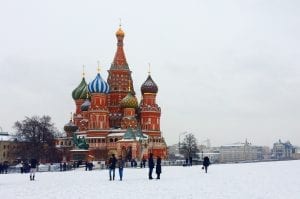 Do you know any interesting facts about the Russian Revolution? Share them in the comments below!