The official list of seven wonders of the world was drawn up in around 2 BC. These are, the Hanging Gardens of Babylon, the Halicarnassus Mausoleum, the Statue of Zeus, the Great Pyramid of Giza, the Alexandria Lighthouse, the Colossus of Rhodes, and the Temple of Artemis.

This list was updated to include structures that are still standing – as by the turn of the second millennium AD, only the Great Pyramid remained! Amazing stuff!

2. The Great Wall is as great as you’ve heard it to be.

The Great Wall of China is around 5,500 miles long – and no, no matter what you’ve heard, you can’t see it from space.

3. What is Machu Picchu?

Thought to have been built by an Incan Emperor called Pachacuti, during the Spanish Conquest of approximately 1450, the city is situated by two mountains.Regarded as a marvel of design and engineering, the stone masonry is exemplary even by today’s standards. 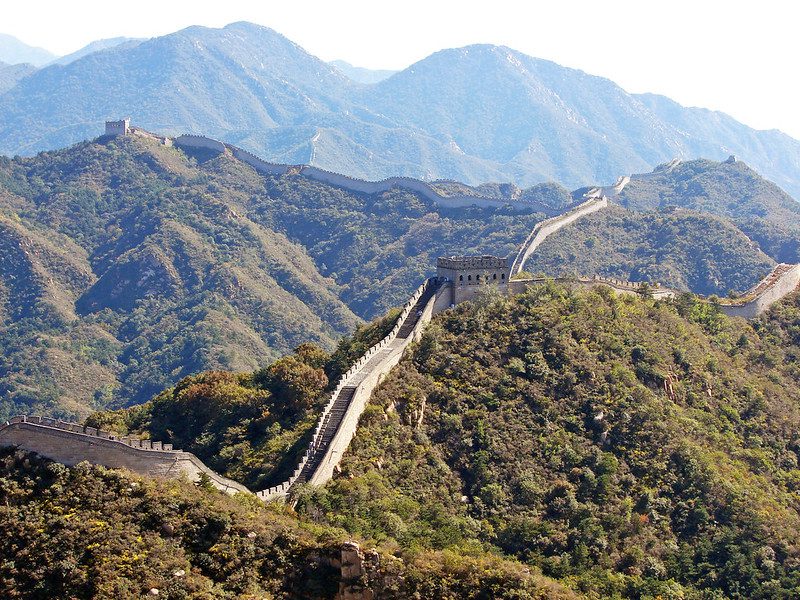 4. The Colosseum is truly magnificent.

Also known as the Flavian Amphitheatre, the Colosseum remains the biggest amphitheater in the world today. Construction began in AD 72 and was finished in AD 80. On completion it had 80 entrances to facilitate accommodating up to 8,000 spectators!

5. Who or what is Christ The Redeemer?

This world-famous monument dominates the skyline of Rio de Janeiro. Construction on the art deco statue began in 1922 and was not complete until 1931. Weighing 635 metric tons, it is the largest sculpture in the world.

Built by Gheorghe Leonida, it cost $250,000 and was funded by donations. It stands on a 26 foot high pedestal. The statue is 98 feet tall and his outstretched arms measure a whopping 92 feet!

6. The Taj Mahal enchants anyone who sees it.

Famous for changing color in the varying light of the sun and moon, the Taj Mahal was built in Agra in honor of Mumtaz Mahal, the wife of the Emperor. It took 22,000 workers 17 years to build it!

7. Chichen Itza, too, is a stunning landmark.

Located in Yucatan State, Mexico, the city of Chichen Itza was built by the Mayan people. The Mayans are known to have had great design skills and built many things with precision – famous for innovative telescopes, the Mayans were interested in science and astronomy as well as engineering and farming.

Chichen Itza, too, is a UNESCO site, having gained the accolade in 1988.

The Rose City of Petra, Jordan, was built from a particularly attractive stone which has a gently colored hue. It, too, has become a UNESCO site, and many more people have seen it on film than have visited! Petra features in the famous film ‘Indiana Jones  and the Last Crusade.’ 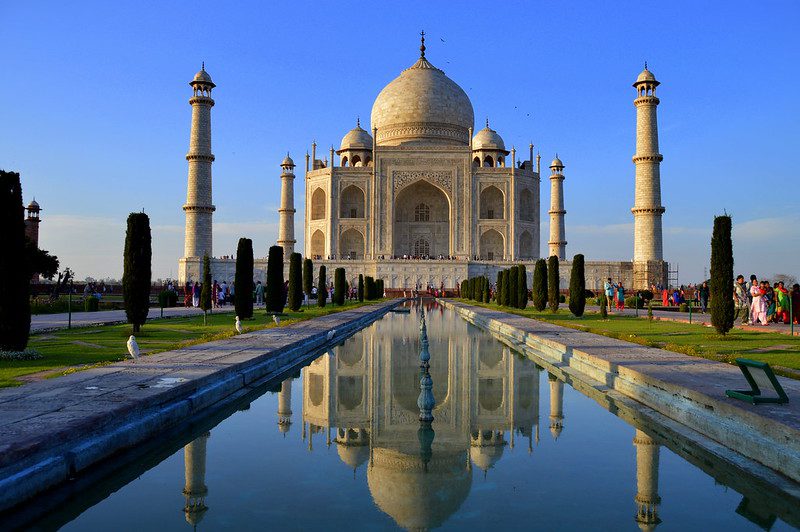 FAQs about The Seven Wonders of the World

What do the wonders of the world have in common?

The seven Wonders of the world each of particular outstanding features. These usually reflect a human intervention in terms of construction, engineering, design or physical discovery.

Which is the most well known of the seven wonders of the world?

In 2019, it was determined that the Taj Mahal was the most popular of all the wonders. At that time, the building had attracted more than a million likes on Facebook.

Did all seven original wonders of the world ever exist?

It’s debatable - however, only one remains, the Great Pyramid of Giza - meaning that there may be some truth in the other monuments having existed centuries before.

Do you know any fun facts about the Seven Wonders of the World? Share them in the comments below!