Fancy an escape from your everyday surroundings and routine? The Shetland Islands are the perfect getaway! You’ll find freedom, wildlife and wild beauty, rich culture, and a lively, progressive society.

The Shetland Islands offer the opportunity for a return to nature, impressive coastal hikes, and solitary white-sandy beaches. With its desolated seas and wide sky, Shetland is a true escape! To prove this statement we’ve prepared these 34 interesting facts about the Shetland Islands that’ll surely inspire you to mark Shetland on your map, as your next destination… 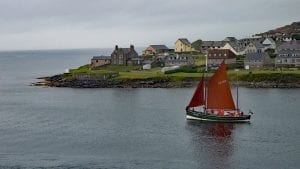 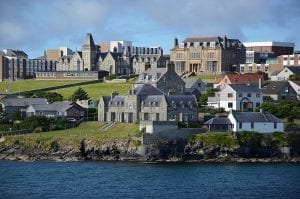 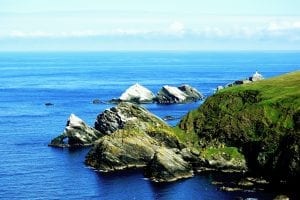 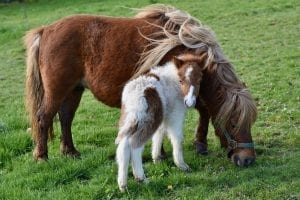 Do you have any interesting or fun facts about the Shetland Islands that we’ve missed? Share them here in the comments section below!