Fancy a trip out to deepest Oceania? Close to New Zealand, the cluster of Solomon Islands remain some of the most vibrant natural landscapes in the Southern Hemisphere. While many people travel to Oceania to visit Australia and the like, there are plenty of great reasons why the Solomons should become a bustling tourist resort.

You may have heard of the name, but how much do you actually know about these Islands? Here’s 16 interesting facts about The Solomon Islands to help clue you in on everything you need to know. 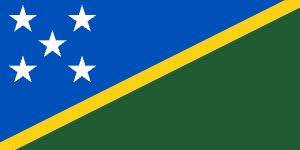 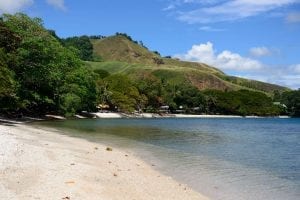 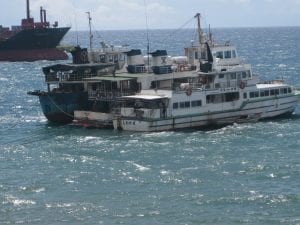 Do you have any interesting facts about The Solomon Islands that we’ve not mentioned?  Share them here in the comments section below!