The Torah is an important and highly revered document referencing the history, beliefs and guidance of Judaism. It is a treasured item in every synagogue and is used in regular services as well as for special occasions! Here are some surprising and fun facts about the Torah that might just intrigue you.

The Torah has been traditionally formed from parchment with ink carefully used to pen carefully chosen words. Today, however, it can be read online!

The Torah is believed to be the written guidance of God for mankind, as explained by him to Moses.

3. The holy scripture has its own chapel.

In synagogues, the Torah is housed in a special chapel and it is considered to be the most valuable as well as most profound item in the building. 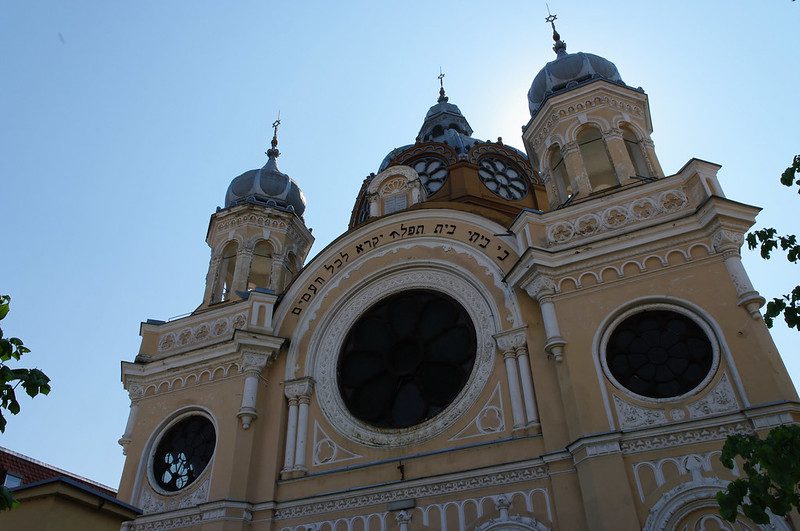 4. Studying the Torah has seen some division over the years.

Schools often dedicated particular times to the study of the Torah. At one time, only boys were allowed to participate in those studies! Talmud Torah schools were set up, initially to only accept male children to study Hebrew at the elementary level and provide basic education.

The Torah in synagogues are considered so valuable they are rarely touched by hand. Instead, during ceremonies, blessings, Bar Mitzvahs or other special occasions, a yad or touching wand is used to point to the relevant passages or words. Some suggest that touching the pages will render them impure!

Halacha is described as a collection of laws passed down from the Torah. However, these are more akin to standards of ‘model behavior’ rather than regulated laws!

7. The Torah has five constituent parts.

There are five main books of the Torah – Genesis is followed by Exodus and Leviticus, Numbers, and then Deuteronomy. Interestingly, they share names with several books of the Hebrew Bible.

There are no vowels in the Torah, and none of the words or passages written are punctuated. Therefore, any young men studying for their Bar Mitzvah will need to learn how to read the scroll as well as what it says!

The Torah is read regularly in synagogues, traditionally each Monday, Thursday and Saturday. However, it is also chanted during specific Jewish holidays, too. 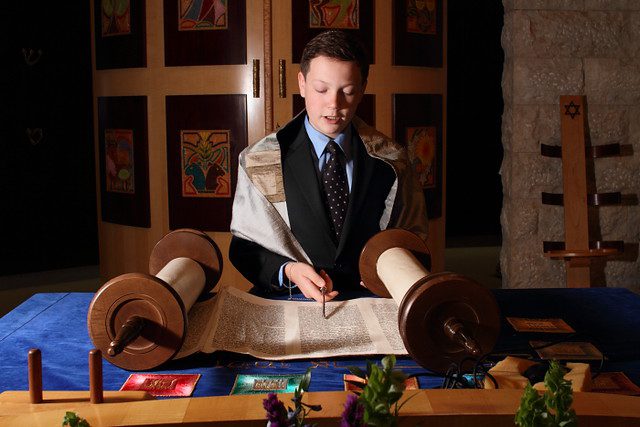 Creating a Torah takes a very long time. In fact, a trained scholar and scribe will need to take at least a year to carefully inscribe parchment.

It’s thought that a Torah can cost up to $120,000 per scroll – likely because of the intricate process in getting the inscriptions just right!

12. There’s a careful act to writing a Torah.

Writing the Torah itself is an act that is bound by ancient religious laws. Anyone who is deemed worthy to write a Torah must obey more than 4,000 different rules – if they break them, they will need to start all over again. 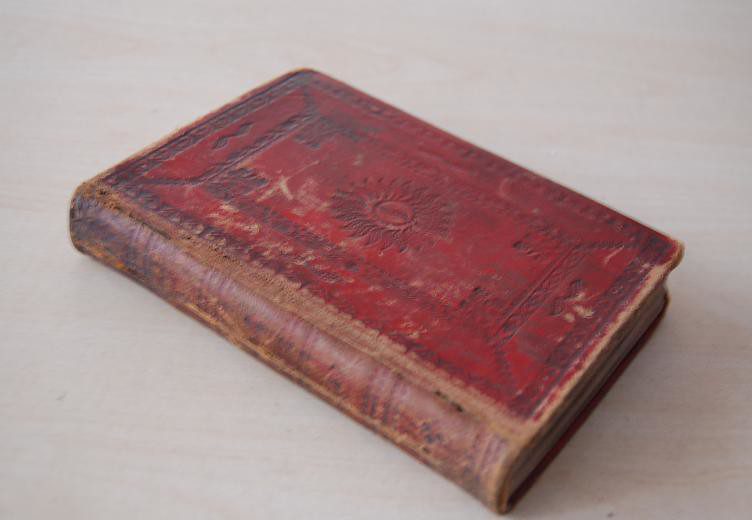 Should a Torah scribe ever write the Hebrew name of the Lord, they must bathe themselves ritually before doing so.

Torahs are surprisingly heavy. They can weigh up to 25 lbs – and as you may imagine, it pays to be extremely careful with them.

To atone for dropping a Torah, there is punishment of 40 days’ fast – and that applies to everyone in the same room. Careful! 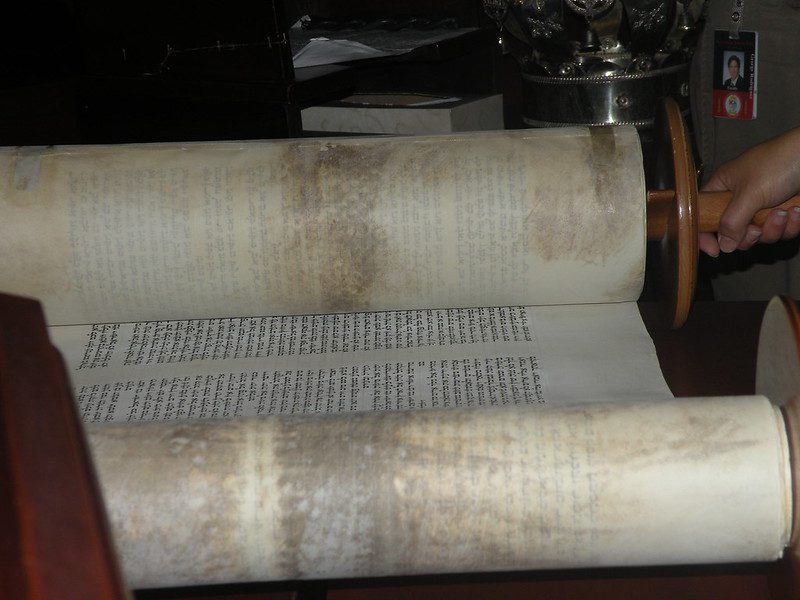 FAQs about the Torah

Is the Torah used in many countries?

Yes, the Torah is used in many countries where Jewish people reside or where their religion is studied. For example, the first formal Jewish service in Iceland was held after the end of World War II, with Torah in place.

Are the Torah and Bible connected?

The Hebrew Bible consists of many sections and books - and the Torah is said to be one of these sections, hence five of its books sharing names.

What is the central lesson taught by the Torah?

The Torah teaches students that God holds absolute unity over the world's creation and that he has permanent rooting with Israel’s people.

Do you know any interesting facts about the Torah? Share them in the comments below!