The Tour de France is a world-famous endurance and speed race held annually. It involves a 23-day tour through different countries but always involving and ending in France. Covering approximately 2,200 miles, It is the longest cycle race in the world! Here are some fun facts about the Tour de France to help clue you up on this world-famous spectacle.

1. The Tour always ends in the same place.

The finish line of the Tour de France is always on the Champs Elysee in Paris, France. However, the route otherwise changes from year to year!

2. It’s been going for well over a century.

The first Tour de France was held in 1903. It’s captivated plenty of attention ever since, though there have been delays over the years. It was canceled during WWI and WWII, and there were delays during the COVID-19 pandemic in 2020.

3. What is Le Grand Depart?

‘Le Grand Depart’, translates to mean ‘The big start’! It certainly is spectacular, with a build-up of anticipation and much media coverage. 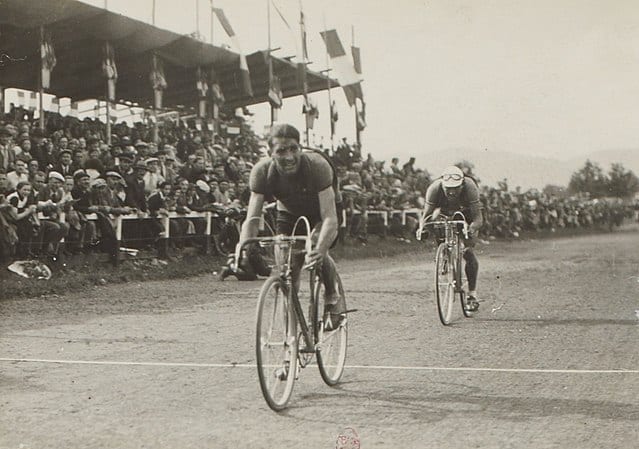 Cyclists taking part in the Tour don’t actually ride for the full 23 days! They take two rest days off in between – there has to be a limit!

A ‘stage’ in the Tour de France refers to a leg of the race. Stages can last for up to 6 hours each. Each day of cycling produces a stage winner, who takes a place on the podium. There are 21 stages in total, one for each of the 21 days of racing. Got all of that?

The Maillot Jaune is the famous yellow jersey worn by the rider who is acknowledged to have achieved the best time/s for the race. The aim is to finish in yellow, essentially!

7. The women will have their turn on the Tour!

8. Cycling burns a TON of calories.

Cyclists burn between 5,000 and 7,000 calories during a daily stage! Musettes, or food bags, are passed to them as they cycle. The nutrients in the food is designed to sustain them through the race!

9. Not bad starting out!

In 1904, Henri Comet was the youngest driver to win the Tour de France. He was the champion 13 days before his 20th birthday that year! In 2020, Tadej Pogacar came close – he was was one day away from his 22nd birthday when he won. 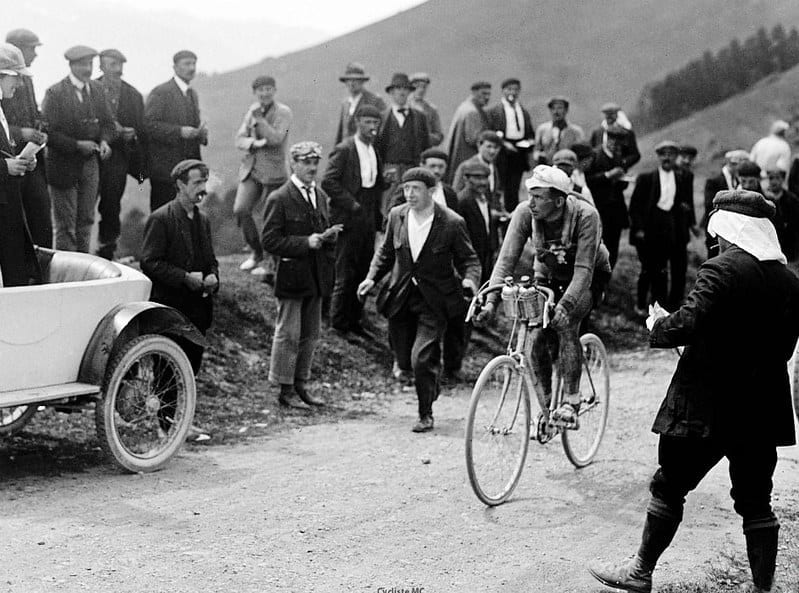 Eddy Merckx remains the all-time record holder with the most stages won – he claimed a total of 34 over the years!

11. Millions of people tune in – and who could blame them?

Believe it or not, the Tour de France is probably the most-watched sport on the planet. Millions of people watch it both in person and on TV!

12. Better prepare the cistern, then…?

Tour de France cyclists are said to produce enough sweat in one race to flush a toilet more than 39 times. Now there’s a fact you’ll want to remember… 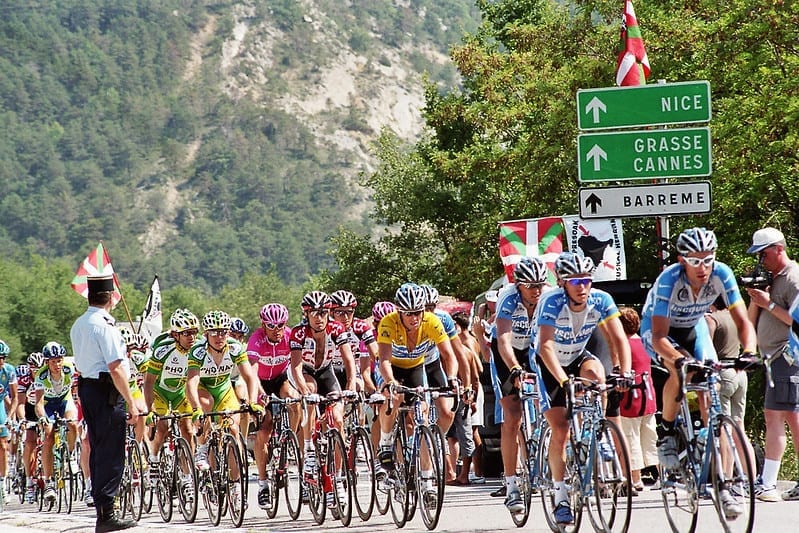 The oldest ever winner of the Tour de France was Firmin Lambot – he was the ripe old age of 36 when he claimed the title!

FAQs about The Tour de France

Do Tour de France riders pee during the race?

Yes - if they need to take a ‘comfort break’, riders can take to the side of a road to relieve themselves. This normally takes place organized ahead of time.

Has anyone died while taking part in the Tour de France?

Yes - there have been a total of four casualties that have taken place during the race over the years.

Has anyone cheated during the Tour de France?

There have been various scandals that have plagued the races - and Lance Armstrong’s exposure during a doping scandal was perhaps the biggest. He lost all seven of his TDF titles.

Do you know any fun facts about the Tour de France? Share them in the comments below!