The Tower of London is perhaps one of the most famous landmarks in the city, if not in the whole of the UK. It has something of a macabre history to it as an executor’s point – thankfully, we’ve moved into enlightened times!

The Queen will no longer send criminals up to the Tower for torture and execution, however, it remains in place as a hugely popular tourist destination for those who really want to get into their medieval history fix. Got a strong stomach? Let’s dive into some fun facts about the Tower of London which might surprise you.

1. The Tower’s been in place for a long time.

The Tower of London dates back to the time of William the Conqueror. King William had plans for the Tower drawn up after his victory over Harold at the Battle of Hastings in 1066. It’s thought that the King had the Tower commissioned to help fortify himself against the raging masses.

While many will likely know the Tower of London as an execution chamber and dungeon, it’s actually served many more purposes over the years. It’s been a zoo, the house of the Royal Mint, and even an armory of sorts. It’s considered the heart of the city and of England for many reasons.

The Tower’s role as a prison is also well-known. For example, it once played host to prisoners as diverse as Anne Boleyn, second wife of King Henry VIII, and the future Queen Elizabeth I, sent to the Tower for two months by her sister, Queen Mary. 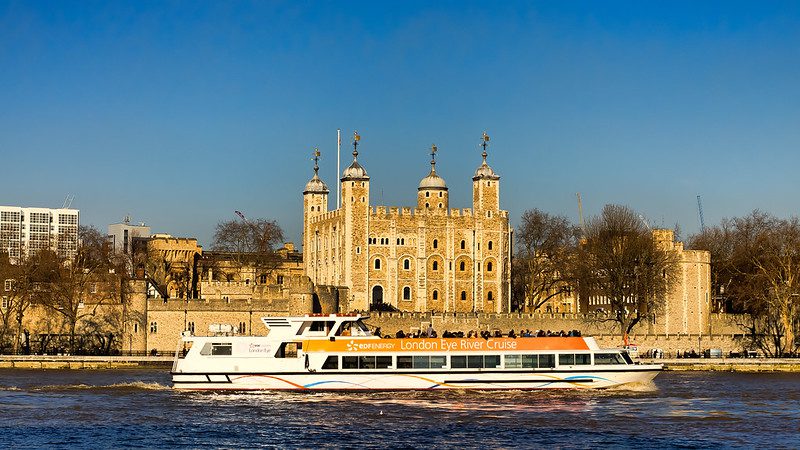 What’s more, while many assume the Tower to be an execution chamber first and foremost, it’s thought that only 22 executions actually took place here since its building nearly 1000 years ago.

The last person executed at the Tower was Josef Jakobs. He was a German spy who was intercepted during the Second World War. He was executed by gunshot in August 1941.

5. Is the Tower haunted?

The Tower is famously said to be haunted by many ancient denizens of the Tudor age and beyond. For example, wives of Henry VIII and even Henry VI himself are said to still roam around the Tower.

The Tower of London currently operates as a museum. In fact, it’s where you’ll be able to see the world-famous Crown Jewels from a distance.

The Tower is also home to several ravens. Legend states that should the ravens ever leave the Tower, England will fall to an incredible catastrophe. One raven, called Grog, actually broke free in the early 1980s. He was last spotted outside a local pub – living up to his name, it seems!

In fact, there are seven such ravens kept at the Tower to this day, and they all have names! Currently, Gripp, Harris, Poppy, Jubilee, Rocky, Merlina and Erin call the Tower home. The oldest raven to live at the tower was Jim Crow, who lived to be 44 years old!

The last prisoner to be held in the keep at the Tower of London, famously, was Rudolf Hess – a high-ranking Nazi under Adolf Hitler. 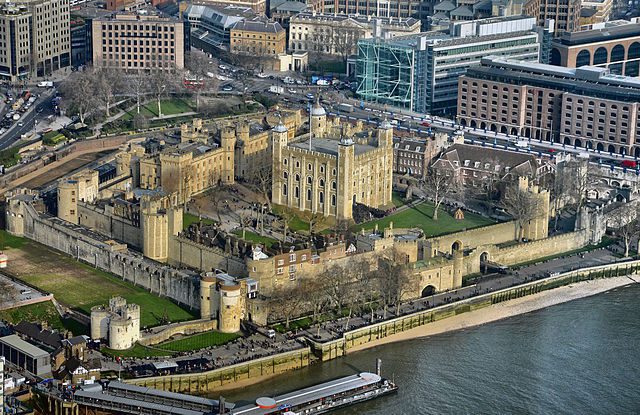 FAQs about The Tower of London

Does anyone live in the Tower of London?

Yes! There is apartment space in the Tower of London, with most of the denizens being Yeoman Warders, or Beefeaters, and their families.

Is there anyone buried in the Tower of London?

Yes - Lady Jane Grey, Anne Boleyn and Sir Thomas More are all buried here (they were executed here, too!).

Is the White Tower part of the Tower of London?

Yes - it’s a central keep in the complex.

Do you know any fun facts about the Tower of London? Share them in the comments below!

This page was last modified on February 25, 2022. Suggest an edit