Vikings were some of the most fascinating people to have ever lived. It’s likely you’ve already learnt a fair bit about them through various TV shows and even through your own education. But did you know that there are more than a few things about these Nordic marauders that people tend to get wrong?

If you thought you knew everything there was to learn about the people, think again – and check out our interesting facts about the Vikings below.

1. What does ‘viking’ actually mean?

The word ‘Viking’ is, of course, Scandinavian in itself. After all, the Vikings hailed from the region. The word ‘Viking’ actually means ‘pirate raid’ or equivalent in ancient Norse, which is rather apt given the activities they supposedly got up to.

2. They weren’t all brutish!

Despite what you may have read, Vikings were more ordered and civilised than you may think. This was to such an extent that they even had their own laws. What’s more, Viking men were required to attend meetings to discuss law-making.

3. Vikings ruled over Europe for centuries.

The Vikings ruled the European seas for over 250 years. That’s largely why you will still see so much Nordic and Scandinavian culture scattered around the continent – they were propagating for a long time! 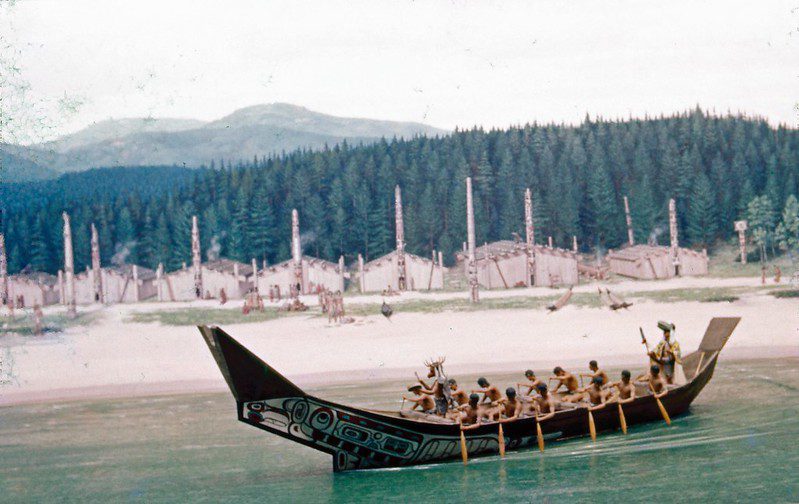 4. They may never have worn horned helmets.

When you think of a stereotypical Viking, what do you see beyond braided hair, aggressive-looking armour and long beards? Horned helmets, of course. However, no data shows that Vikings ever wore helmets with horns – it seems to have been an artistic choice in depictions from the centuries since.

It’s a common misconception that women were treated as slaves in the Viking era – at least, they had more rights than you might imagine. Non-thrall Viking women could divorce their husbands and take back their dues in the event of a marriage collapsing.

Vikings largely only ate twice a day, once in the morning, and once in the evening. This seemed to be the most efficient diet!

We use plenty of words in today’s English that derive from old Viking phrases and terminology. For example, the words ‘slaughter’ and ‘angers’ – funnily enough – were first used in Viking times. However, they also created the word ‘cake’!

Believe it or not, Vikings were exceptionally clean and well-groomed, despite what TV shows and movies tell you. They frequently combed and cleaned themselves, taking weekly baths and hot spring sessions. That’s more bathing than you might expect!

The Vikings loved to drink – and they made traditional mead from honey, which people still make and drink to this day. 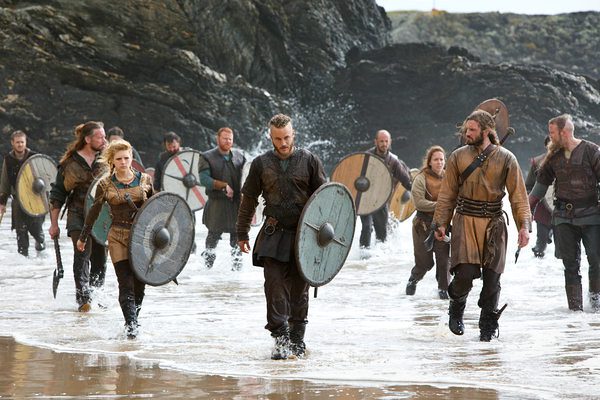 No one is really sure what happened to the Vikings. It seems that, as history suggests, they may have found religion and formed polite society!

11. Did the Vikings fall with King Harald?

It’s thought that the fall of King Harald Hardrada in 1066 led to the end of the age. This King Harald is not to be confused with the King Harold Godwinson, who fell the same year at the Battle of Hastings!

12. They weren’t as tribal as TV would have you believe.

The concept of Viking groups or tribes is a little fictionalised. That’s because they didn’t all belong to one group of people. They simply went about their business one after another! 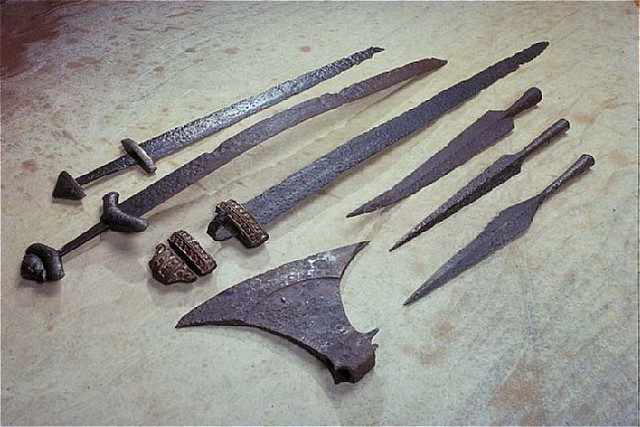 No - however, Viking blood is strong across Europe, with millions of people across Scandinavia hailing from the original Viking bloodline.

Who defeated the Vikings?

The Vikings weren’t infallible - they actually fell at the Battle of Edington, all the way back in 878 AD - thanks to the rule of King Alfred the Dane.

Who is the most famous Viking in history?

The most iconic Viking warrior is likely to be Ragnar Lothbrok - who you may recognize from the TV series ‘Vikings’, too!

Do you know any fun facts about vikings Share them in the comments below!

This page was last modified on June 6, 2022. Suggest an edit