We’ve come a long way in aviation in a relatively short period since the first manned flight. Wilbur and Orville Wright were two ordinary brothers before they built the planet’s first powered and controllable aircraft – here are some fun facts about the Wright brothers.

Wilbur and Orville Wright were intrigued by the concept of flight from an early age. Their interest was attributed to a toy “helicopter” that their father bought them from his travels to France. It was made from a stick, rubber bands and two propellers. Their quest to making their very own flying machine began here.

2. Ma Wright was a creative soul!

Their mother, Susan Koerner Wright, could reportedly make anything, be it a toy or a sled, by hand.

Neither brother graduated from high school despite being undoubtedly bright. While Orville dropped out of school, Wilbur became reclusive after suffering a terrible hockey injury. 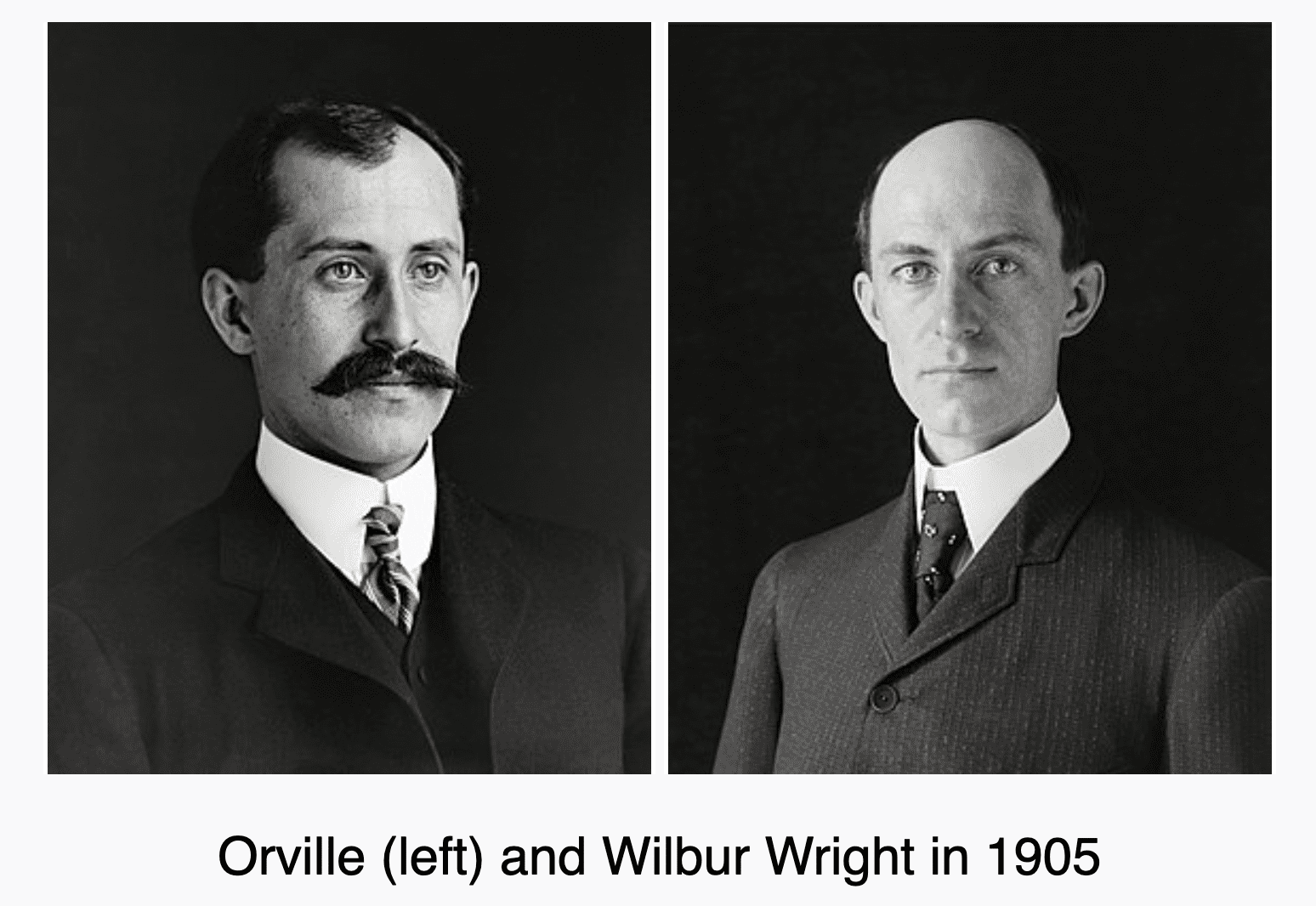 4. The Wrights knew they had to make flight happen.

The interest in flight peaked for the Wright brothers when they witnessed a series of successful aeronautical milestones (e.g. gliding flights and unmanned steam-powered fixed-wing model aircraft). Wilbur was convinced that human flight was possible and asked Smithsonian to send him literature on aeronautics. The Wright brother began studying once they received the books.

5. Testing began after much trial and error.

After building many prototypes, the Wright brothers traveled to Kitty Hawk, North Carolina to test out their two-winged glider. It was a private place with soft ground and a windy atmosphere.

They tested out various designs and returned to Kitty Hawk in the winter of 1903 to try out their final model. They achieved great success, with four brief flights, one lasting up to 59 seconds.

6. Wind sealed the fate of the final model.

The heavy wind caused the “final” model to flip several times which resulted in severe damage. Therefore, it never flew again and was donated to the Smithsonian’s Air and Space Museum.

7. It took a while for people to take notice.

The press did not pay much attention to the Kitty Hawk flights at first as they thought that it was not worth covering. However, after several error-ridden articles printed by several journalists, Dayton Journal wrote an official and accurate report.

8. The brothers were devoted to their work, and each other.

The Wright brothers had a close bond. They worked together for 6 days a week, ate the same meals and even shared their bank account! Neither of the brothers got married.

Despite the strong bonds, they were opposites in numerous ways. Wilbur Wright was a more serious person who had a phenomenal memory, while Orville was more positive and upbeat.

10. The Wright Brothers’ legacy even made it to space.

Neil Armstrong – believe it or not – carried a piece of the Wright Flyer to the Moon. 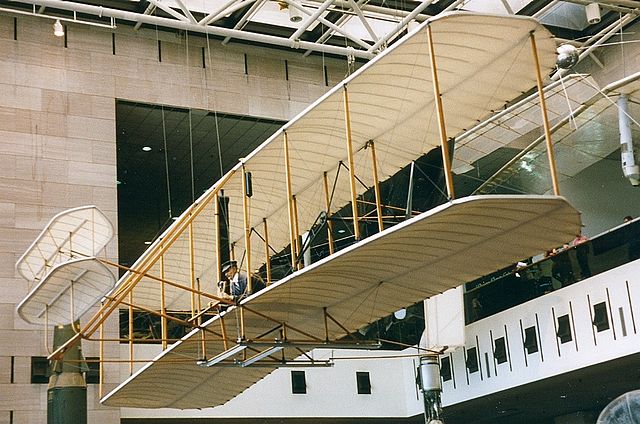 Wright Flyer after its restoration (1995)

FAQs about The Wright Brothers

Which of the Wright brothers was first to fly?

That was Orville Wright - who first took the controls of the brothers’ joint project.

When was the Wright brothers’ first flight?

The Wrights first took to the air all the way back in 1903. It revolutionized travel as we know it, and helped to define the 20th century from the very start.

How long did the Wright brothers’ first flight last?

The Wrights’ first flight only lasted 12 seconds - but the fact they got airborne was important enough!

Do you know any fun facts about the Wright Brothers? Share them in the comments below!

This page was last modified on March 1, 2022. Suggest an edit