Africa is home to much of the world’s most fascinating nations and cultures – and Togo, found towards the west of the continent, is one of the most interesting to learn about! In this guide, we’ll take you through some fun facts about Togo that might just surprise you. Keep reading for the full lowdown!

Togo isn’t the official name of the country – its full title is the Togolese Republic, and it’s found towards the western end of Africa. It’s a fairly long-shaped country compared to its neighbors!

2. Surrounded (but not to the south)!

Speaking of neighbors, Togo has plenty of borders, though it’s not landlocked. You’ll find that Ghana lies to the west, with Burkina Faso heading north. On its eastern side, you’ll find Benin – but to the south, it has a coastline! Head in this direction, and you’ll find the Gulf of Guinea. 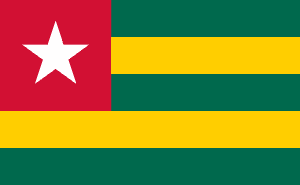 Togo used to be a French territory – however, it’s been an independent state for many years. Togo celebrated its independence from its once-owners back in 1960.

Unsurprisingly, many people in Togo speak French as their first language – thanks to their connection going back decades. However, there’s also indigenous languages spoken across various tribes here, too – with Dagomba and Ewe being just two dialects spoken up and down the nation.

5. What do people spend in Togo?

Again, maintaining something of a historic connection with France despite its independence, Togo’s main form of currency is the CFA Franc.

6. Stand by your phones!

If you want to call friends and family out in Togo, be sure to put the dialing prefix +228 before any number you wish to call!

Togo boasts a curious climate – it’s highly tropical the further south you travel! Balmy and humid towards the south, it’s actually pretty dry if you travel towards the north, further inland towards the Burkina Faso border.

Togo’s topography is stunning – while it tends to be hills and savanna cascading across the north, it plateaus down towards the southern end of the country, with plains boasting marshland abound.

9. Is that your… final answer?

People in Togo love to bargain and barter! Don’t settle for the first pricetag you see if buying from a Togolese market. Some prices are set high as they expect buyers to haggle! 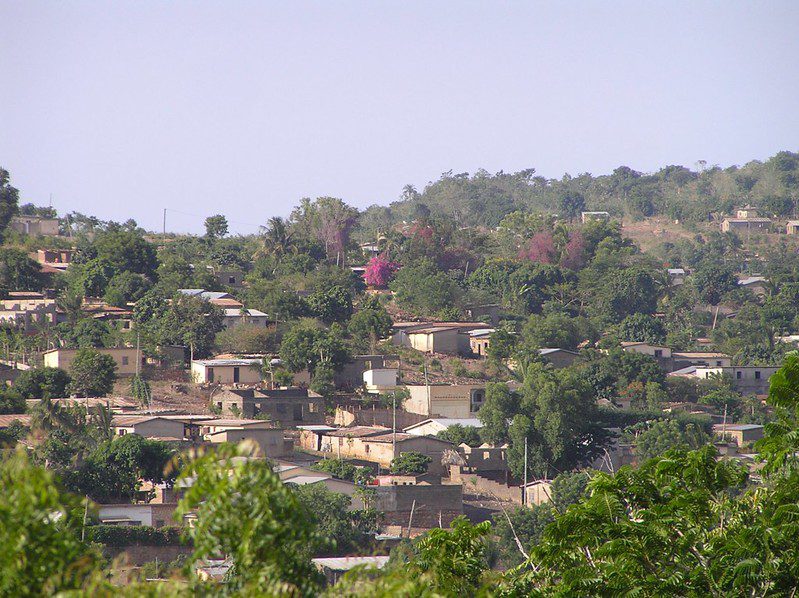 People living in Togo tend to have a life expectancy of around 61 years.

Togo’s population is said to be around 8.3 million people, last recorded during 2020. This accounts for around 40 different native tribes!

There are many traditional houses standing in Togo, made from mud and roofs that have been thatched together. These truly are works of art! 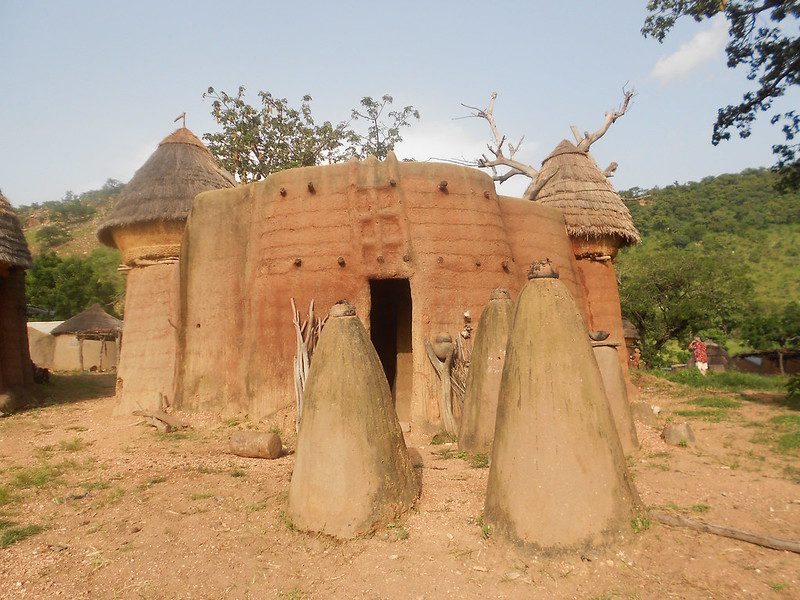 Togo is a fairly large and thin country, boasting almost 57,000km in land area. That equates to around 22,000 miles – plenty of ground to cover, then!

If you come from Togo, you’ll likely refer to yourself as Togolese!

Togo has a rich import and export scene, with coffee, beans, cacaos, cotton, and fish making much of the country’s money – though, people here also mine for phosphates – and there’s a big scene for cement and cotton! 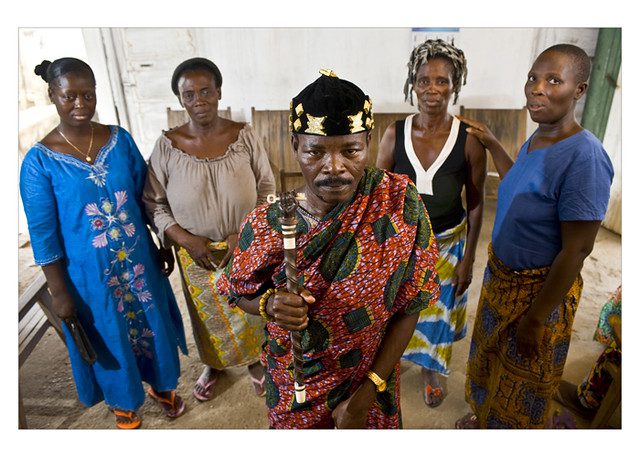 Is Togo safe to visit?

Sadly, Togo struggles a little with crime rates - petty crimes such as pickpocketing and theft, for example, are fairly common. It’s also recommended you avoid traveling alone after dark here, as violent crime is also said to be prevalent in some areas.

Do people speak English in Togo?

It’s very rare for people to speak English in Togo, largely because it has a longer history with France than English-speaking territories elsewhere. It’s a multilingual nation, however, as a result of tribal dialects up and down the country.

What do people eat in Togo?

Togo cuisine is rich and varied, with many Togolese people enjoying a boiled yam dish known as fufu - it tastes great with a wide array of different sauces and spices, too!

Do you know any fun facts about Togo? Share them in the comments below!