Toronto is the capital city of the province of Ontario, south-eastern Canada. It’s a multicultural city and the country’s financial and commercial centre. Located on the north-western shore of Lake Ontario it forms a part of the border between Canada and the U.S.

Since the second half of the 20th century, the city has grown from a rather serene provincial town, ‘Toronto the Good’, to a lively, thriving, metropolitan area. Is the city really that good? Is it true that visitors leave the city with a smile? These interesting facts about Toronto are here to solve this dilemma … 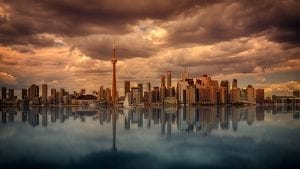 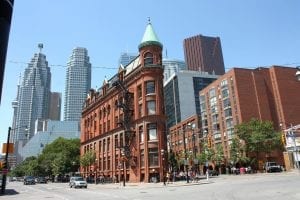 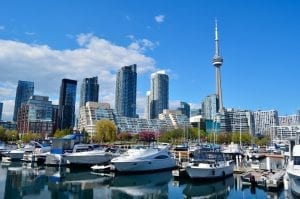 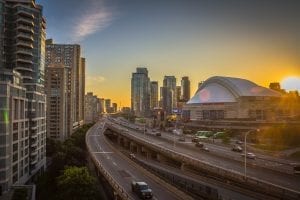 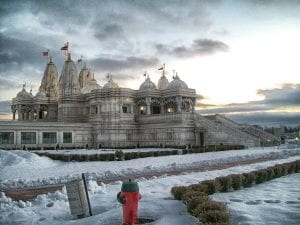 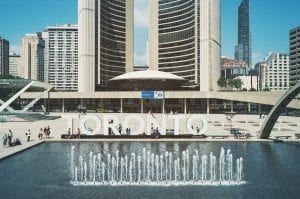 Do you have any interesting or fun facts about Toronto that we’ve missed? Share them here in the comments section below!