Inspired by a certain Pixar movie and fancy taking a look at some fin-tastic new additions to your home tank? It’s time to look up a few fun facts about tropical fish that might surprise you – and who knows, they may even inspire you to start a whole new aquarium!

1. We’ve been keeping tropical fish for a long time.

Exports of tropical fish from Sri Lanka are on record from the 1930s! By 1970, it was recognized as a multi million dollar trade!

2. Who are the biggest buyers of these fish?

The USA, Europe and Japan are the main importers of tropical fish – it’s likely you’ll see very colorful tanks across these territories. 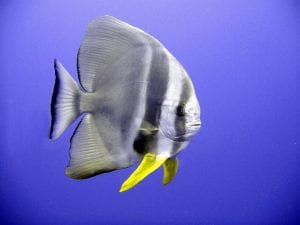 3. Here’s where these colorful critters come from.

When it comes to exporting these fish, Sri Lanka, Australia, Brazil, The Maldives, Florida and Hawaii, are the main players – meaning if you want to take a look at some in the wild, these are the best places to head to!

There are approximately 990 species of tropical fish – that’s more than a few in every single color! 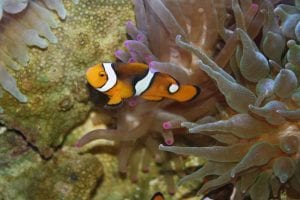 5. Many fish love to blend in.

It’s entirely possible for some tropical fish to show off a form of camouflage – that’s why so many have them have such interesting shades and patterns!

6. Keeping your mouth shut – for the sake of the kids!

The pindu fish is a really interesting critter when it comes to giving birth. This tropical fish is known for carrying her eggs in her mouth before releasing them!

Thanks to the Disney movie Finding Nemo, clownfish became massively popular in home tanks around the mid-00s. Clownfish are normally pretty hardy critters, and will generally live for up to five years in a tank.

Mollies are very popular tropical fish that are well-known for arriving in all kinds of colors. However, they are also well-known for being the rabbits of the underwater world – they will breed like crazy! 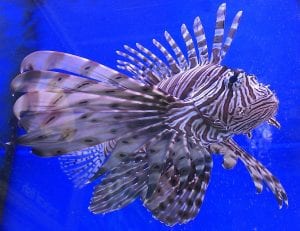 We actually first started housing tropical fish life in aquariums in London, back in 1853.

Interestingly, PT Barnum, the subject of the movie ‘The Greatest Showman’, was responsible for the first tropical aquarium in the US, in NYC. 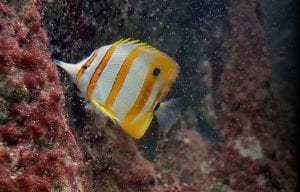 There are many different tropical fish that can – and will – change sex if they wish to. This is largely as a result of breeding availability. Believe it or not, more than 500 different types of fish are able to do this! 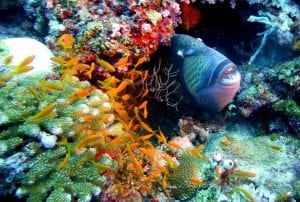 Tropical fish are often so colorful as it’s a way to communicate. Some fish use different colors and patterns to try and attract mates, while others evolve to show off striking colors to ward other animals off.

14. Their eyes are better than ours in some ways!

Tropical fish generally have amazing eyesight. In fact, many of them are able to see in UV light – a fantastic trait in bright sunshine! 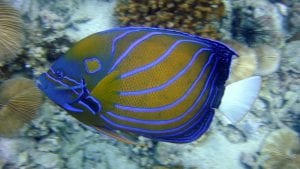 Tropical fish adore swimming in and around coral reef, which is why reef adoption makes sense for home tanks, too. You’ll actually find that around a quarter of all tropical fish swim around reefs, worldwide.

What’s a good tropical fish to start a tank with?

Tropical fish such as guppies and tetras are nice and simple to look after if you’re a newbie. However, be sure to check you can keep your chosen fish together!

What’s the most common tropical fish on the planet?

Believe it or not, the goldfish! Guppies and catfish, too, are very common.

It can be difficult to keep tropical fish unless you keep a close eye on water and light conditions - they can be very sensitive, so put some time in!

Do you know any fun facts about tropical fish? Share them in the comments below!