You’d probably be forgiven for thinking that truffles are just a specific type of chocolate treat! However, natural truffles are a little bit different to the soft, rich sweets you’d find in a box of Milk Tray.

They’re extremely valuable, and many people go truffle-sniffing to find the delicacies. But what actually are truffles?  Here’s 10 interesting facts about truffle to get you started… 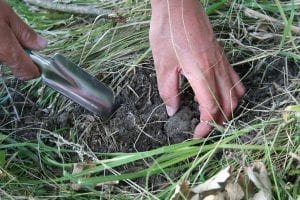 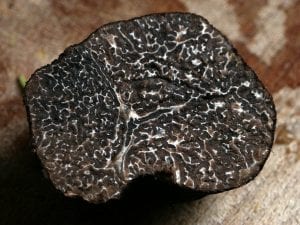 Do you know any fun facts about truffle?  Share them in the comments below!