Have you ever visited Tuscany before? We’ve already run a couple of fact files on some of the most interesting areas that the Mediterranean has to offer, but Tuscany perhaps remains one of the most intriguing. Famous for its villas and, of course, is sunshine beating down on the local promenades, it’s a quaint, historic region of Italy that remains hugely popular with tourists across the continent and beyond.

But how much do you really know about Tuscany? Even if you’ve visited here a few times before, there are always likely to be a couple of facts and figures which are likely to surprise you. Believe us – we are always surprising ourselves! Before your next Tuscan holiday, be sure to read up on the following facts to get yourself better acquainted.

Tuscany is, of course, famous for the Leaning Tower of Pisa. Believe it or not, it wasn’t ever built to lean – it was a complete structural mistake. However, over the years, it has gained the area a fantastic tourist appeal. Bizarrely, the dictator Mussolini tried to fix the monument, but actually ended up making it tilt even more!

2. It’s a country inside another!

Tuscany is pretty much a country based inside another one. This is because Tuscan history appears to suggest that the area was responsible for much of Italy’s origins in terms of language and culture, and what’s more, it was largely at the center of the renaissance.

The world-famous story of Pinocchio has roots in Tuscany. Long before Disney adopted the character and turned to story of a wooden boy into one of their brilliant animated classics, Carlo Collodi wrote the original story in the region having spent years in the Tuscan army. The story was originally serialized in papers before becoming a standalone children’s story. 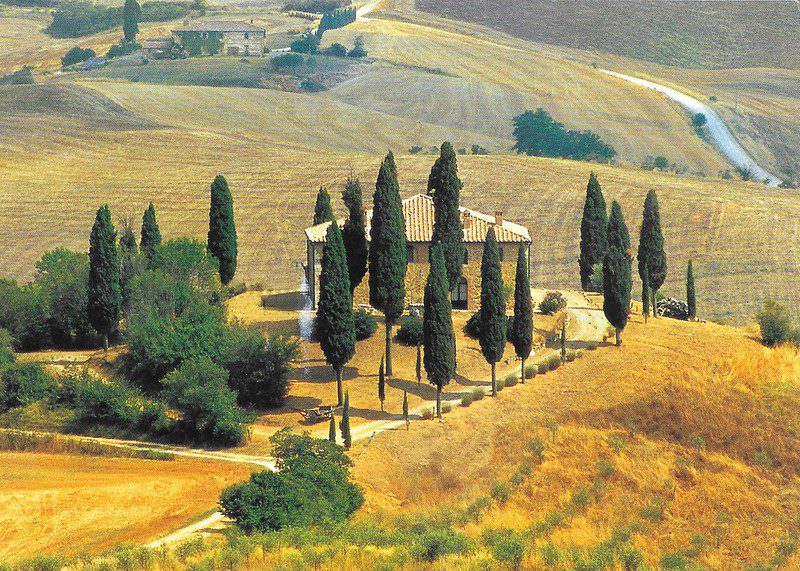 4. The drinking age is lower here than in most places.

Believe it or not, there’s no minimum age for drinking alcohol in Tuscany. However, you’ll need to be at least 16 years old if you want to be served a drink of any kind at a bar or restaurant. These rules generally apply across wider Italy, too.

5. The history of Italian writing has a heart in Tuscany.

Dante, the famous Tuscan poet, originally wrote verse in dialect of Florence, where he was a local. This original writing is thought to have helped develop the Italian language as we know it to this day.

Tuscany isn’t just well known for its leaning tower or its villas – you’ll also find that the region produces more than a few delicious bottles of red wine. It’s the central region for vineyards producing grapes for Chianti. It’s entirely possible for you to visit Tuscany and explore the local vineyards and cellars as a wine tourist!

7. You’re going to need some bread with that wine…

Tuscan bread is a local, delicious delicacy, too. However, the region’s original bread-making didn’t use to contain any salt. This isn’t a result of any kind of taste choice or recipe specifics – it’s to do with war. Back in the 15th century, Pisa blocked Florence from receiving salt while they continued to lock horns. Thankfully, the locals adapted pretty quickly – and the earliest Tuscan bread was less salty than the products we know and love today.

8. A London landmark is Tuscan-born.

Believe it or not, London’s Marble Arch is Tuscan. That’s because the stone it’s made from came directly from Tuscany, not from local sources or suppliers. Tuscany is, of course, also famous for helping to provide resources for all manner of artwork across the ages.

9. Maths history has Tuscany to thank, too.

Is there anything that Tuscany isn’t famous for? It even has deep roots in mathematic history, too. That’s because it was the birthplace of Fibonacci, the mathematician who created the world-famous Fibonacci Sequence. 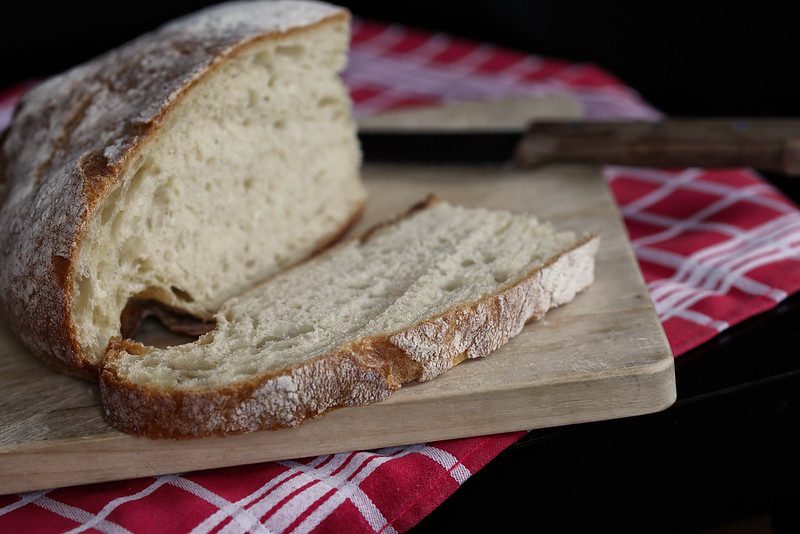 Tuscany – yet again – is well-known for another modern staple. Well – perhaps not that modern, as it’s thought that people started enjoying the first operas here. The Florentine Camerata started life in the region, and it is thanks to the troupe that we have modern operas to enjoy.

Tuscany also has its island – in fact, there’s an archipelago out to the west, meaning that you’ll be able to enjoy an island escape or two once you’ve taken a look around the historic streets and promenades! It does seem as though there’s something for everyone here. 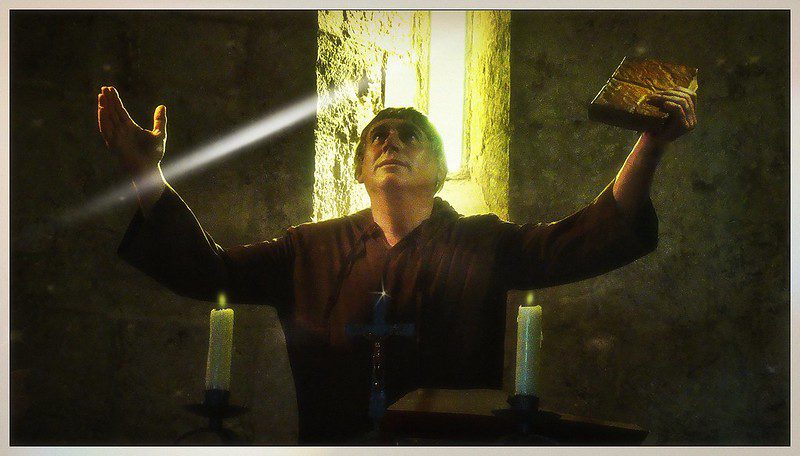 What is Tuscany most famous for?

A difficult question - it’s mainly best known for its leaning tower as well as for its wines!

How many people live in Medina?

Tuscany is easy to find towards the center-west of the country.

Which airport is closest to Tuscany?

To get to Tuscany via the air, it’s quickest to head to Florence, where you’ll find Peretola Airport - or the Galileo Airport in Pisa.

Do you know any interesting facts about Tuscany? Share them in the comments below!