The truth is out there – or is it? The fact is, people have been looking to the skies for decades in an attempt to see if there’s more intelligent life up in the stars. There have been movies, TV shows and pop culture galore based around the phenomena of Unidentified Flying Objects – what is it that makes flying saucers so fascinating?

In this fact file, we’re going to take a closer look – so grab a telescope and get ready to beam aboard. Having trouble separating fact from fiction? No problem – here’s 14 interesting facts about UFOs and Aliens… 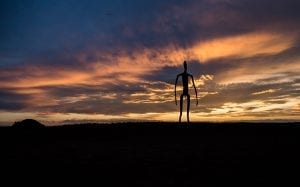 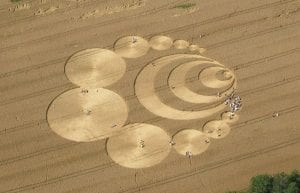 Crop circles – Made by UFO landing? 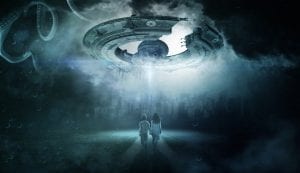 Do you have any interesting, unexplained or fun facts about Aliens or UFOs that we’ve missed?  Share them here in the comments section below!