Like to know a little more about the capital cities of the world and better your chances of being crowned the next pub quiz champion? Take a look at these fun facts about Ulaanbaatar!

1. Where on Earth is Ulaanbaatar?

Ulaanbaatar is the capital city of Mongolia.

Wondering how to say the name of this wonderful city? It’s pronounced ‘Oo-lan-bah-tar’. 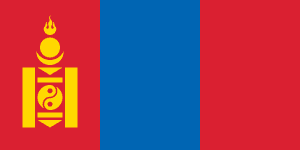 Ulaanbaatar’s population was 1.452 million in 2017……that’s roughly half the population of Greater Manchester…and gives it a population density of around 800 residents per square mile.

Mongolians living in Ulaanbaatar enjoy a cold, semi-arid climate with brief warm summers, long cold winters and an average annual temperature of -0.4°C! In fact, Ulaanbaatar is one of the world’s coldest capital cities!

8. The Monasteries in Mongolia are magnificent.

Make sure you visit the Gandan Monastery if you’re in Ulaanbaatar; it’s the largest and most significant monastery in Mongolia and it’s a hive of activity for local residents!

9. Ancient parkland is close by. 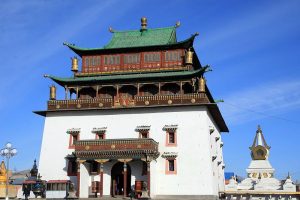 Thanks to Mongolia’s nomadic past, the location of Ulaanbaatar has actually changed 28 times as residents packed up and moved on as the seasons changed!

11. What do people speak in Ulaanbaatar?

The official language of Ulaanbaatar is Mongolian. 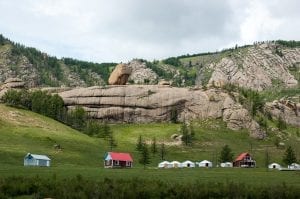 Mongolia welcomed 393,000 tourists into the country in 2014, many of whom visited Ulaanbaatar for its bohemian culture, wild nightlife and delicious cuisine.

The national dish here is mutton dumplings or “buuz”. 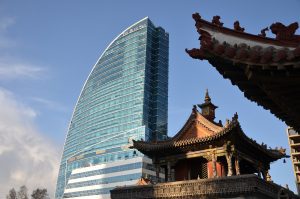 Is Ulaanbaatar a safe city to visit?

Generally, yes - but it has had trouble with petty theft, so keep a close eye on your belongings.

Are people in Ulaanbaatar friendly?

Many people will tell you that Mongolians are among the friendliest and most welcoming people on the planet - take a look for yourself!

Unfortunately, Ulaanbaatar has a big pollution problem - it’s said to be almost 27 times the safe pollution level recommended by the World Health Organisation, making it a huge health hazard.

Do you know any fun facts about Ulaanbaatar? Share them in the comments below!