Vampire bats have a pretty harsh reputation for being wild, aggressive, and potentially murderous! Actually, these little mammals seem to have a good nature, with just a need for a bit of blood here and there. Let’s get to know these critters a little better with some fun facts about vampire bats!

As you can imagine, vampire bats don’t care much for sunlight. Although they will not spontaneously combust in the sun, or even sparkle ‘like a killer’, they’re not too keen on the sunshine! Therefore, they only come out at night, and in the day, they stick to dark areas such as caves, wells, hollow trees, and even buildings.

A bit like us humans, vampire bats can happily live alone, in small families, or even in colonies of thousands! Female bats tend to be the most social, forming bonds with each other that can last for years.

Although their name and sharp teeth may make them look cruel, vampire bats actually have a very warm nature, especially towards one another. In fact, they are one of the only bat species in the world to care for each other’s young if a baby bat loses its mother. 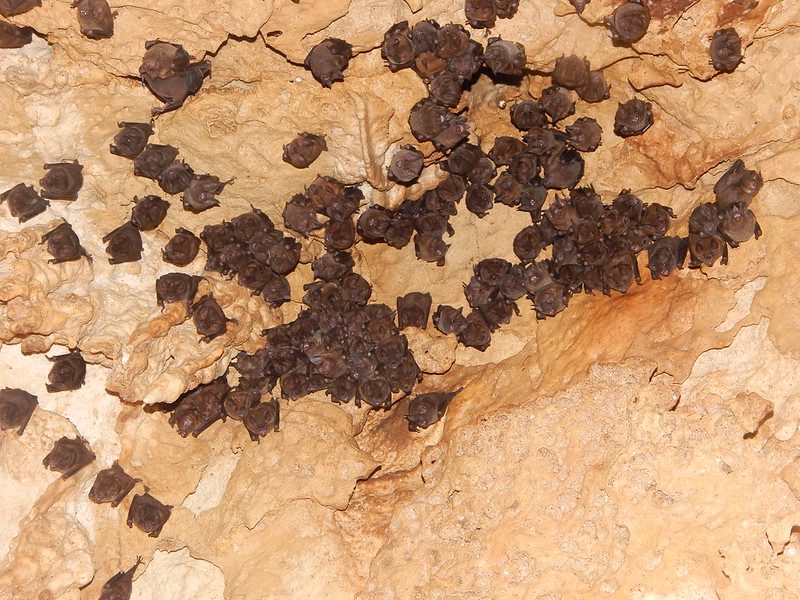 Although we usually think of them in dark, dusty old caves, vampire bats are actually very clean creatures. Like many other animal species, they frequently clean themselves, and each other. Got to keep up those cave standards!

As soft and fluffy as they may be, these bats do carry their name for a reason. Vampire bats do indeed drink blood, although they stick to animal blood and won’t exactly drain them as legend might have us believe! They enjoy drinking the blood of cows, pigs, horses and even certain birds. However, they usually seize upon prey when they are asleep, and many of them do not even notice that someone’s having a taste! In fact, they can drink from an animal for about half an hour before the animal will even notice!

Although the expression ‘as blind as a bat’ may have you believe that bats are indeed pretty poor-sighted, as it happens, the vampire variety actually has very good eyesight. Vampire bats in particular can spot prey from about 130 meters away! Take that, Hawkeye!

Many species of bat cannot take off or even walk for very long on their legs. In fact, that is why they sleep and hang upside down, as it is the easiest way for them to take flight. However, vampire bats have unusually strong back legs on which they can walk, run, and even jump!

Every night, vampire bats need to drink about half of their body weight in blood. Although that may seem like a lot, remember how small they are! It’s not exactly the same as a grown man from Transylvania having a feast! However, the blood that they do drink is essential. If vampire bats do not have blood for just two nights in a row, they will die. In fact, they even share blood amongst themselves by regurgitating it. Cute!

Although we are generally advised to fear vampire bats, they are actually pretty tame. They have very rarely attacked humans and only in the case of necessity. Instead, they are pretty friendly towards us and are definitely nothing to be afraid of!

No, vampire bats do not suck blood. Instead, they use their sharp teeth to make a small cut, and then use their tongues to lap up the blood. 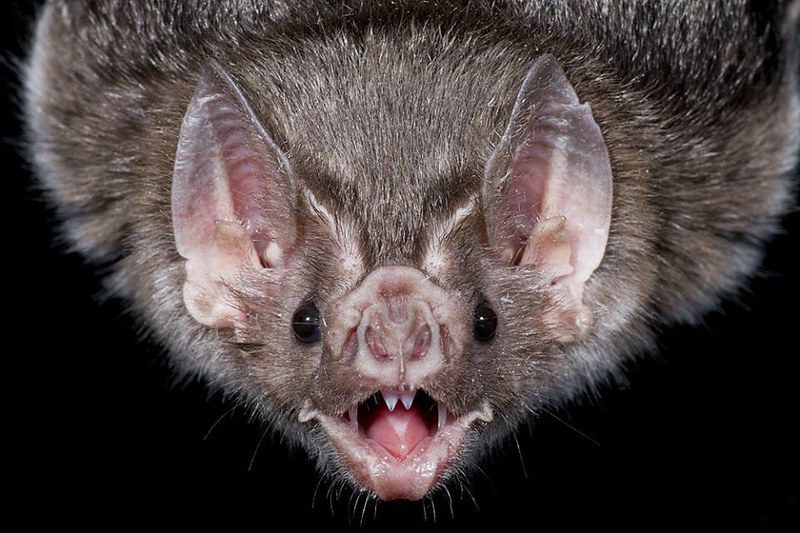 What happens if a vampire bat bites you?

If you are unlucky enough to be bitten by a vampire bat, then the chances are that it will not hurt much. However, vampire bats can carry rabies, so if you are bitten, it is imperative that you go to a hospital as quickly as possible.

Although vampire bats will occasionally bite a sleeping human, this is indeed very rare. Vampire bats are not aggressive animals at all and are actually known for being friendly.

Do you know any fun facts about Vampire Bats? Share them in the comments below!