Just how private is your internet browsing? Maybe not as private as you think! When it comes to true anonymity on the web, you may well find it difficult to keep things such as your browsing history secret. That’s why, in many cases, people flock towards VPNs, programs which will help them to keep their online activities a true secret.

VPNs are used for all kinds of things. They may be used by people looking for ways around national lockouts of specific websites, or to access certain streaming services. While there is a concern that some people are using VPNs for illegal means, all reputable providers will have terms in place that prevent you from accessing this material. Legally, they can be used to help companies access foreign versions of websites, for example, if they are taking on extensive research.

VPNs are hugely useful – and in an age where more and more people worry about how their data is being accessed and used, more and more of these programs have popped up over the years. Here are a few fun facts about VPNs which are well worth taking note of – especially if you’re a complete newbie!

1. What does VPN stand for, anyway?

VPNs started life in 1996 after Microsoft Engineer Gurdeen Singh Pall developed a PPTP. A PPTP is a peer-to-peer tunneling protocol.

3. VPNs are helpful at work and play.

Both commercial and personal types of VPNs exist, meaning they can be useful at home and at work. 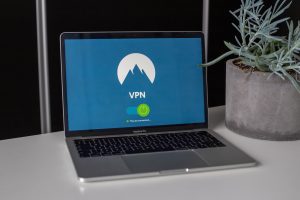 VPNs allow users to connect to encrypted servers, where it is near impossible for anyone spying on network activity to locate IP addresses. Early methods of encryption that inspired the VPN were first used and further developed by the military.

Turkey, India, and Indonesia appear to use VPNs the most frequently, as recorded by the ‘Global Web Index’.

6. VPNs are more commonly used than you might think.

Analysts at Global Web Research state that, since 2013 a quarter of internet users have used a VPN at one time or another. Specialists believe most people using VPNs do so for entertainment and socializing.

VPNs have grown considerably across mobile devices as well as across PCs and Macs. Therefore, it’s perfectly possible to configure your iPhone to connect to a VPN proxy, for example.

8. Here’s what you should compare.

Most VPN users will normally compare security, speed, censorship, and ‘logging’ policies before installing a program.

A ‘no logs’ policy is one where a VPN provider agrees not to track, or record data sent or received through their connections.

However, some countries do not allow ‘no logs’ policies to take place – meaning that many VPNs are based in specific foreign designations. 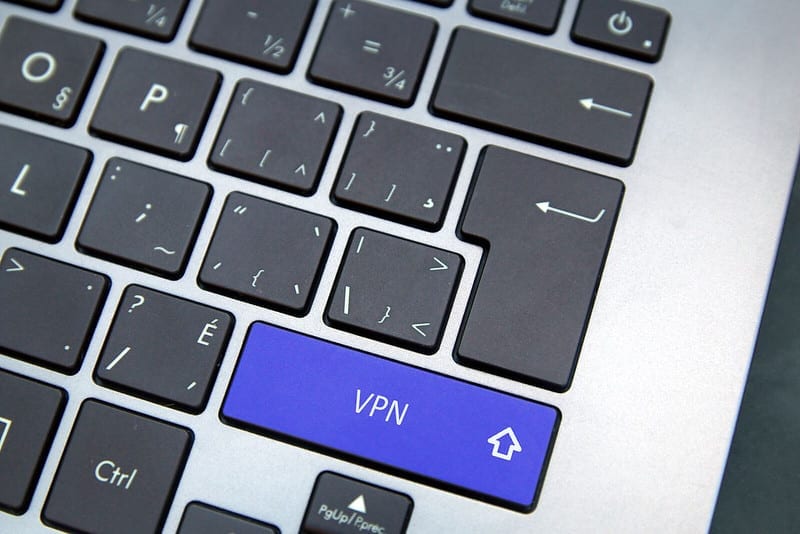 VPN providers use remote servers – and the more they have, the more speed they can generally provide to their users.

11. VPNs can help to bypass censorship.

People who live in countries which have high levels of censorship may choose to use a VPN. They can connect to VPNs to bypass censorship walls to allow them access to specific websites and social media.

A ‘kill switch’ is a VPN option available from some providers, but not all. This gives increased protection against user identities being released.

A kill switch works by severing the connection should the VPN drop and revert the user back to their traditional connection.

13. China has a large hand in VPN provision.

In 2019, it was suggested that China owns approximately a third of the top ten VPN providers.

14. Be careful using VPNs in Pakistan.

In Pakistan, it is completely legal for the government to seize data shared or accessed through VPNs, and to disclose it wherever they see fit.

Believe it or not, it’s not impossible for you to get hacked if you’re using a VPN. However, the hacker in question is going to need to be seriously determined!

Controversially, VPNs were popularly used a few years ago to counteract Netflix subscription lockouts – and to allow US users to access UK streaming, and vice versa. Over the years, Netflix in particular has clamped down on VPN access.

17. Is your activity truly private?

VPNs are popular with many people who find that they are unable to access blocked websites. For example, in China, it’s impossible to visit Facebook!

However, most – if not all – VPN providers will have terms and conditions in place where they will be able to disclose activity they believe to be illegal. Many people who are looking for ‘true anonymity’ may worry that this goes against a ‘no logging’ policy.

Many countries have moved to ban VPNs outright for obvious reasons. Among these countries include China, Iran, and Russia. They are simply frowned upon in many other locations. 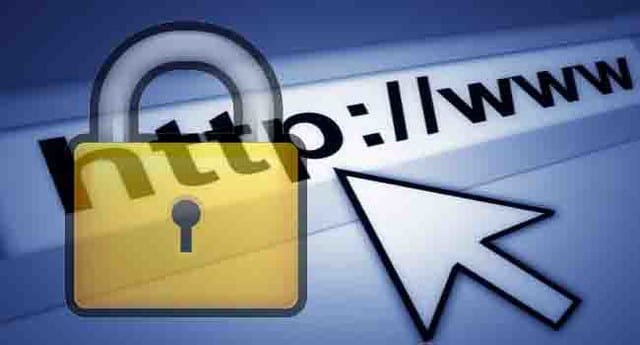 While VPNs technically make your browsing anonymous, there is sadly no such thing as complete anonymity on the internet. Therefore, it’s important to keep an open mind.

Believe it or not, your IP address can still be viewed even if you connect via VPN. Specifically, it’s your VPN provider who will be able to see this. If they feel you are accessing illegal content, they may be able to share it with the relevant authorities.

It’s entirely possible to speed up your internet connection by using a VPN. That’s because, in some cases, Internet Service Providers (ISPs) can truncate speeds or even disclose false speed testing claims.

21. You don’t always have to pay for VPN access, but it’s recommended that you do.

It’s entirely possible to connect to a VPN for free. However, free VPN services often have fewer servers for you to pick from and may come with advertising attached.

‘No logs’ doesn’t always mean that a VPN provider will dispense of all your data. Therefore, it’s well worth looking deep into the terms and conditions of a program before you choose one outright.

It’s getting easier and easier to configure VPNs for private use. You can toggle these settings through your ‘settings’ tab on your iPhone, for example! There are even free apps you can download, too. 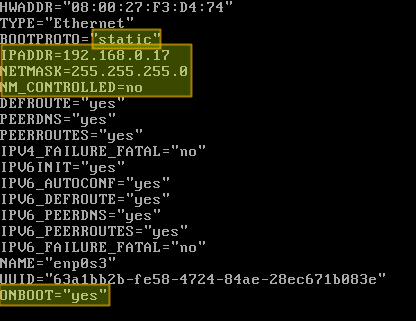 No, all VPNs are not free to download. While there are some reputable free apps on the market, many choose to pay for VPNs to ensure that they have greater efficiency and security. You can find VPNs to download online and from your chosen app store.

Yes, you can download a VPN onto your Firestick and other streaming devices. However, in order for some to work, you need to boot up your VPN, select the country you want to use, then restart your Firestick. Once it has restarted, you should be able to have access to that country’s data across your apps.

There are plenty of VPNs available to download, which can make it very difficult to find the right fit - it is important to note that VPNs are constantly evolving. Always check recent online reviews regarding a VPN before downloading it, especially if you have to pay for it! Look for security, logging policies, speed, and server availability.

Do you know any fun facts about VPNs? Share them in the comments below!