Wednesday might not be everyone’s favourite day of the week – in fact, it sadly gets a bit forgotten! We’re often so focused on Fridays, weekends, and getting back to work on Mondays that the midweek days can blend into one. However, Wednesday is a curious feature of the week – and one that certainly deserves its own fact file! Here are some fun facts about Wednesday you might not be aware of already.

Wednesday is widely known as ‘hump day’ in the west. That’s because it’s the midweek ‘hump’ during the traditional working pattern of Mondays through Fridays. Of course, in countries where the four-day week exists, this is certainly not the case!

Getting over the hump’ means that you’ve made it past the majority of the working week – great work, keep it up – you’re nearly at the weekend!

Wednesday is a very important day with regard to religion. For example, according to the Old Testament of the Christian Bible, it’s said that God created light on Wednesday, the fourth day – with Sunday classed as the first. 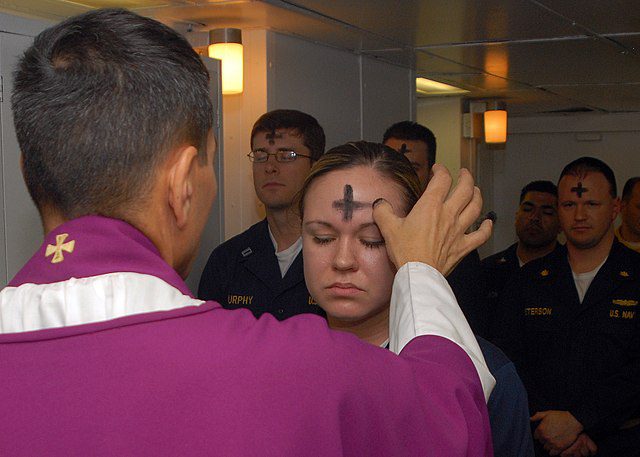 Ash Wednesday, too, is another important Wednesday in the Christian calendar. It’s the day on which Lent begins – where people traditionally choose to fast for the 40 days ahead (barring Sundays). It’s also the day after Shrove Tuesday, commonly celebrated as ‘Pancake Day’ in the UK!

5. Get together on a Wednesday for long-term love!

Wednesday appears to be the most successful dating day of the week. Statistics show that people going out on dates midweek are likely looking for an interesting diversion from the early portion of the week before the weekend arrives. Who can blame them?

Wednesday seems to have a fitting name – in many languages based in Eastern Europe, it roughly translates into ‘middle’ – it’s the middle of the week, so it fits!

7. Lighten up a little if you’re a midweek child!

Wednesday’s Child, if you believe the famous rhyme, is ‘full of woe’. Let us know if you buck that trend in the comments!

Fittingly, the deadpan Wednesday Addams (from the Addams Family) is reportedly named after the rhyme – creepy and kooky!

9. It’s named after an ancient deity.

Wednesday’s roots actually derive from Roman deities, as the day is said to be named after the God Woden. Woden’s also known as Hermes and Mercury, and regardless of the name, he’s the messenger of the Gods. 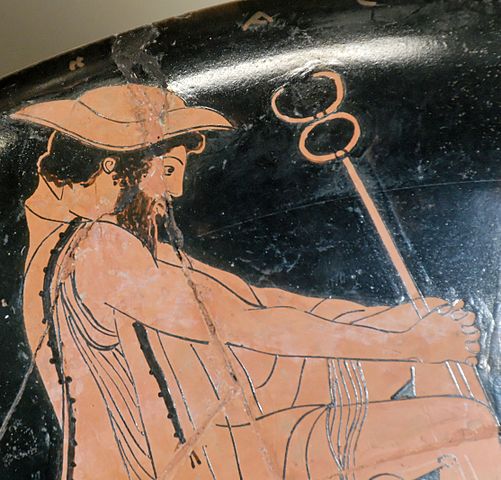 10. Take Wednesdays off for optimal health.

Wednesday, statistically, appears to be the best day to take away from work. Taking a short break in the middle of the working week can help you reset!

11. Get posting on Wednesdays!

Wednesday also appears to be the most ‘social’ of days in the average week. This is when you’re most likely to see people interacting with posts on platforms such as Facebook, Twitter and Instagram. Better sharpen up your marketing strategy, then! 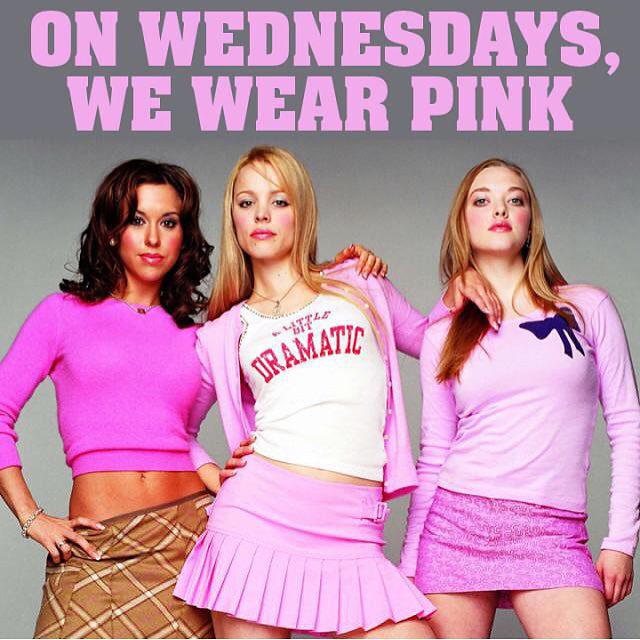 What does Wednesday translate into?

As well as meaning ‘middle’ in several languages, Wednesday literally means ‘ the day of Woden’, referring to the Anglo-Saxon God.

Did Woden come before Zeus?

It’s thought that Woden, or Odin, was born or created long before Zeus - he got there first!

What is Wednesday associated with?

Woden and Wednesday are generally associated with victory and magic - a great day for making important plans, then!

Do you know any fun facts about Wednesdays? Share them in the comments below!