If you’ve ever had a go at setting up your own website or blog in the past ten years, it’s really likely you will have come across WordPress. It has since become the leading standard for self-publishing on the web, and while it may have started life as a purely blog-based engine, it has since grown to offer big brands and corporations simple shells to build and customise on over the years.

WordPress is a truly fascinating web design system which continues to grow from year to year. To celebrate its ongoing success, here are a few interesting facts about WordPress, the service and its history. 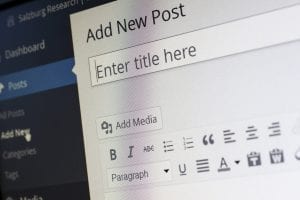 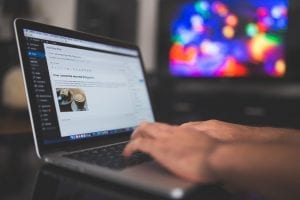 Do you know any interesting or fun facts about WordPress that we’ve missed?  Share them here in the comments section below!

This page was last modified on September 11, 2020. Suggest an edit