Sometimes known as ‘God’s Own Country’, Yorkshire is a beautiful county in Northern England that backs onto a stunning North Sea coastline! It’s split into four parts, but is technically the largest county in the whole of the UK – and has plenty of heritage to go with it. Keep reading for some fun facts about Yorkshire worth remembering.

Leeds, in West Yorkshire, is the commercial capital of the county. It boasts a popular theater scene, its own ballet and opera hub, and is also home to Yorkshire Television – as well as the popular Yorkshire Post newspaper! It’s also the third largest city in the country, only smaller than Birmingham and London.

2. The A1’s been connecting Yorkshire for centuries.

The ancient A1 road, built by the Romans, bisects Yorkshire running from London in the south to Scotland in the north. In 1991, the M1 motorway was linked to the A1 via Leeds.
The A1 is over 1,000 years old and stretches 396 miles (637 kilometers). It remains the longest road in the country!

Yorkshire has three huge airports at Leeds, Doncaster (known as Robin Hood airport), and Humberside. The biggest, Leeds and Bradford Airport (LBA) is also known as Yeadon airport – and it’s been open since 1931! 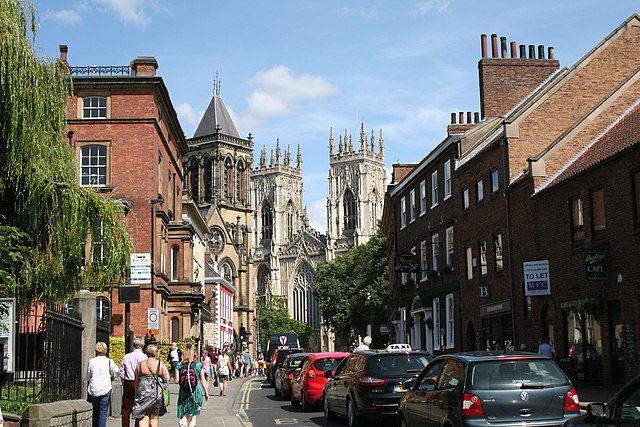 The flag of Yorkshire features a white rose on a blue background. The white rose was adopted as Yorkshire’s official flower emblem in the 17th century. It signified innocence and purity – and was first used by the Duke of York, Edward of Langley, as a heraldic badge from 1341 to 1402. His brother was John of Gent, who chose the red rose to represent Lancaster in Lancashire!

5. A fight for the flowers?

Lasting from 1455 to 1485, the famous conflict between Yorkshire and Lancashire was known as the War of the Roses. Today, you’ll see both the white and red roses of either county all over the towns and cities within.

The Bingley Arms pub is listed in the Guinness Book of Records as the oldest public house in England. Situated in Bardsey, Leeds, it opened in AD 958!

8. What is Yorkshire pudding, anyway?

9. There’s a dog breed named after the county.

Yorkshire terriers were first registered by the Kennel Club of England in 1886. They’re known for being adept at catching rats and mice – and for being fairly vocal! 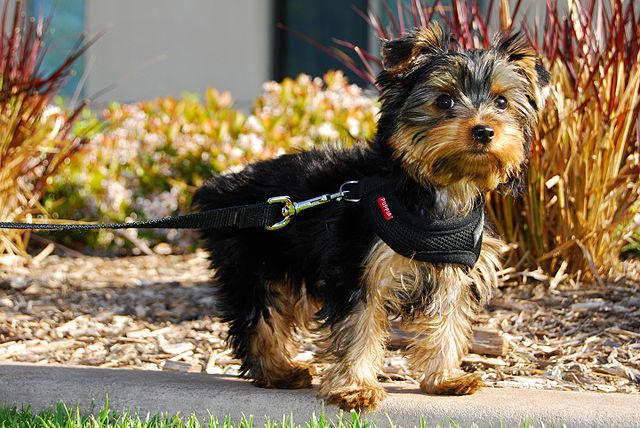 York was the Viking capital of England, and is the historic capital of Yorkshire. It has a  magnificent castle – and the Jorvik Museum will help to fill you in on the Norse legends that rose here!

11. Doncaster isn’t technically part of Yorkshire at all.

Over 900 years ago, Doncaster was taken over by Scotland as part of the Treaty of Durham. King Henry II retook the city in 1156, but it was never formally given back!

Yorkshire is technically one county, but it’s split into four distinct districts. They are North Yorkshire, West Yorkshire, South Yorkshire, and the East Ridings – the odd one out! 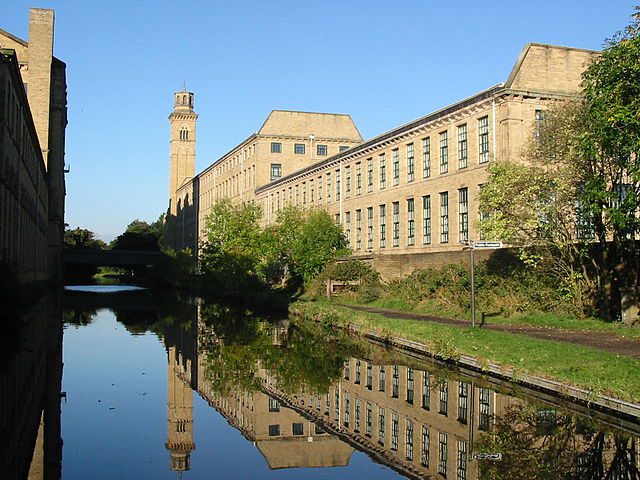 How many people live in Yorkshire?

At last count, the population of Yorkshire was around 5.4 million, as of the Census captured during 2021.

What’s the highest point in Yorkshire?

Whernside in the Yorkshire Dales is the highest point in Yorkshire. It reaches a height of 736 meters!

How long is Yorkshire’s coastline?

The coastline of Yorkshire is 114 miles long, or around 183 kilometers. It
stretches from the River Tees to the River Humber.

Do you have any facts about Yorkshire? Please share them in the comments below!