There are thought to be more than 400 different species living in the park. There are mammals, birds, amphibians and more. Some are so rare that a few have only started being spotted again after decades.

Yosemite, which popularized the National Park concept, is in fact only the third-oldest. Despite this, President Abraham Lincoln had already protected the area as a result of its beautiful scenery.

The park is said to be one of the most important spots worldwide for rock climbers. So much so that some believe it to be the original mountaineering retreat, appealing to climbers since the late 19th Century. 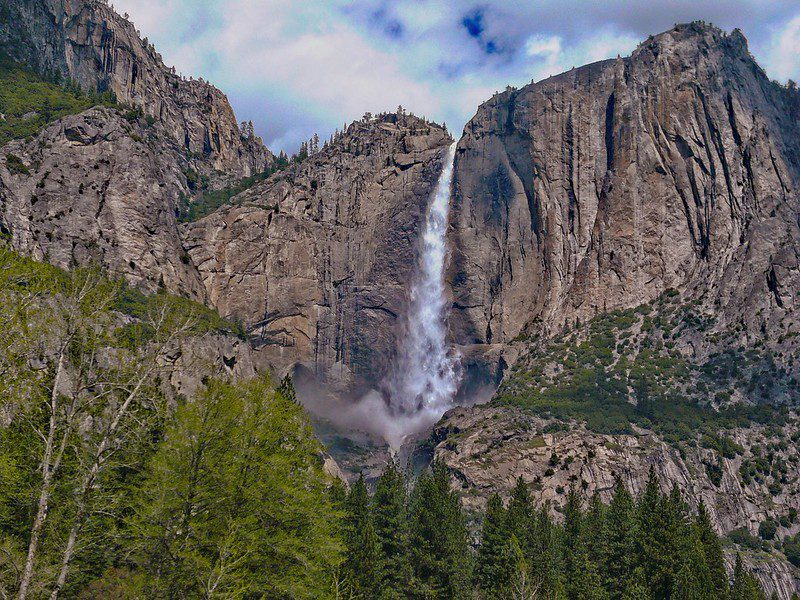 There’s a hotel in the park – the Ahwahnee – which was actually used as a hospital to heal and treat the wounded during the Second World War. Since this time, it’s grown to become one of the area’s most popular hotel resorts.

It’s thought that around 20% of all plant species in California can be found in Yosemite.

7. It was a naturalist’s brainchild.

The park actually came to life through the work of a Scottish naturalist. John Muir is often credited as the brains behind Yosemite, often campaigning to ensure its flora and fauna receive protection. His work led to the park’s initiation in 1890.

Believe it or not, the Winter Olympic Games were almost held at Yosemite. There were huge toboggan runs and rinks built in an effort to appeal to committee officials. However, Lake Placid won the rights to the Games in 1928 instead. However, Yosemite is still seen as a winter sports hotspot for many people.

9. There have even been riots at Yosemite.

Yosemite once suffered from a ‘hippie problem’. The 1970s saw things come to a head between hippies loitering in the park, and rangers who were struggling to contain them amid visitor complaints. This led to a full-scale riot, involving tear gas and crowd control – as well as 138 people being arrested. 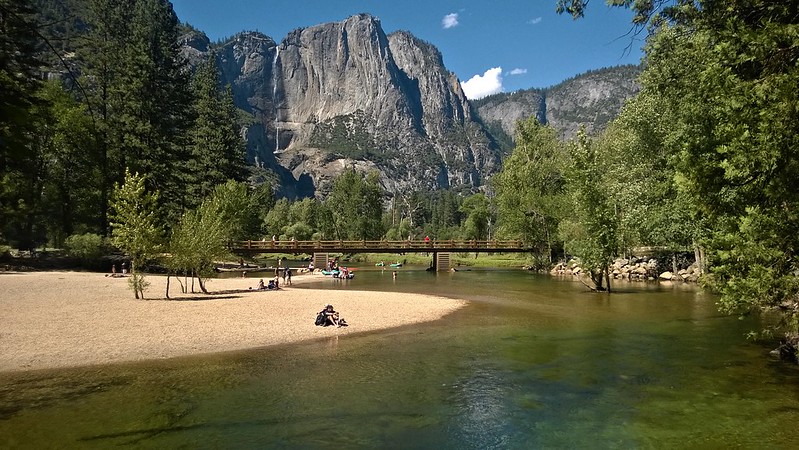 Some of the biggest highlights in the region include the stunning waterfalls. Yosemite Falls, for example, classes as the highest waterfall in the whole of North America. It’s 2,425 feet high, and you can often see snow and ice cascading downwards – it really is that high up!

Mariposa Grove is another popular sight at the park, as it’s home to some truly ancient trees. You’ll find giant sequoias here which are thousands of years old. 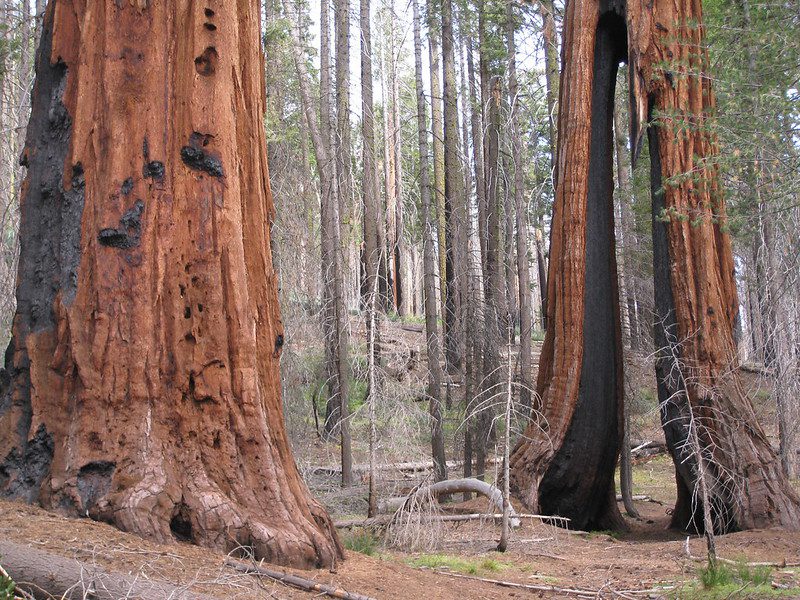 Why is Yosemite so famous?

Yosemite is perhaps most famous for its amazing valleys - and for its array of big waterfall cascades!

How many days will be enough to cover a visit to Yosemite?

It’s said that you’ll need around three days to see it all - plan ahead!

Can I drive through Yosemite?

Yes - though be careful, as not all roads are open all year round.

Do you know any fun facts about Yosemite National Park? Share them in the comments below!