As the most widely used video consuming platform with approximately 2 billion active users monthly, YouTube offers multiple videos on anything you might fathom. You can find tutorials, entertainment, education, new music, and much more.

Subscribers to the platform even get notified when new videos appear that they might find interesting to watch. As a result, YouTube is a part of our daily digital lives, impacting the world.

Even though YouTube has made a massive impact on us, there are plenty of things about the video platform that we don’t know. Here are 14 interesting facts that you may not have heard of regarding YouTube that you might find interesting. 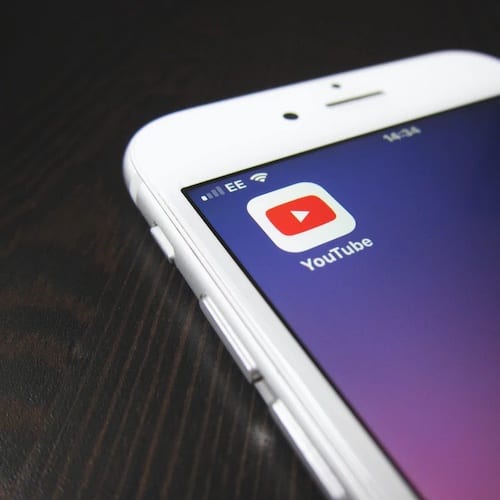 1. More Popular than Yahoo! or Bing

Even though YouTube is more widely used as a social media platform for many influencers and educators, most people don’t realize that many people also utilize it as a search engine. The site’s dependence on user-generated content doesn’t stop it from being the second most popular search engine globally.

The original purpose for YouTube’s launch was not at all what it is used for by everyone today. The concept and design were initially a dating platform, where people would submit videos of themselves describing interests, hobbies, and what they look for in a significant other. Then, viewers who had similar interests could respond and connect.

The idea was short-lived since the co-founders Jawed Karim, Steve Chen, and Chad Hurley quickly discovered people didn’t want to upload videos of themselves since it seemed too personal and invasive. So they shifted the site’s focus after some failed attempts at its initial launch to allow anyone to upload a video onto the internet, and voila, YouTube was born. 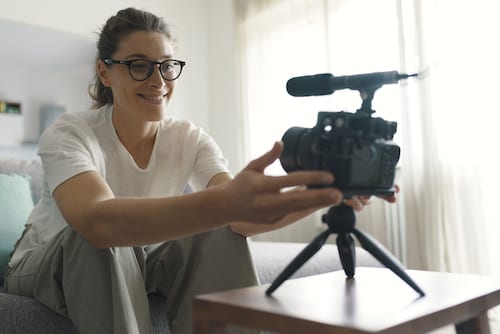 The first video uploaded onto the YouTube platform was “Me at the Zoo” and was posted by one of Jawed Karim’s founders while at the San Diego Zoo in April 2005. It has 170,346,932 views.

YouTube is not an independent company, now forming a conglomerate called ‘Alphabet’ made up of Google and around 200 other small companies. Google bought YouTube just a year and a half after it launched for the massive sum of $1.64 billion, and smart move it was – considering it is now just behind Google as the second-largest search engine site.

The price of cable has seen a drastic increase over the last decade, exceeding the inflation rate. Cable television has become so expensive that people turned to YouTube for entertainment. In addition, there is a movement known as “cord-cutting” that people have dropped the cable bills to stream other services. However, it is debatable whether or not it is cheaper for streaming than cable now since people take on multiple streaming services and their monthly expenses.

6. Over A Billion Videos Watched Every Day on Devices

The number of videos watched every day is insane. The world population is around 7 billion people in total, so the fact that so many of them, over 1 billion,  watch YouTube every day demonstrates just how impactful the lives we lead are geared towards digital technology. Of course, the truth is that it is more likely that users are watching multiple videos in one day rather than once per person. But that is still a massive amount of videos that are consumed. 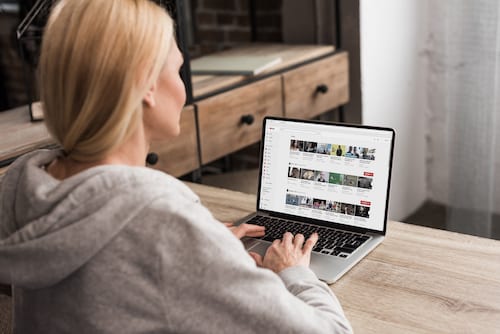 With YouTube’s availability worldwide, YouTube also has created various regional versions of its popular site. The more country-specific versions allow people to find content relevant to their culture and environment easily.  There are 98 different versions of YouTube available, and it can be viewed in 80 languages.

YouTube introduced advertising as a way to continue as a free platform for users to upload videos. Even though these can be annoying to those watching, the ads that are displayed are developed based on the videos you watch and the subscriptions you have so that they can be relevant, increasing the likelihood that you will click on and buy or subscribe to the content. As of 2019, YouTube made $15.14 Billion in ad revenue.

9. Hours of Video Uploaded Each Minute

Every minute there are more than 500 hours of video uploaded to the platform. Considering how many videos are consumed in a day, this is a comparable amount of content. However, it helps to remember that video lengths all vary greatly.

Coachella’s first weekend was live-streamed, and it earned it over 82 million live views in 2019. It was the first time that YouTube was able to live stream the festival, so it was a significant deal for music fans. 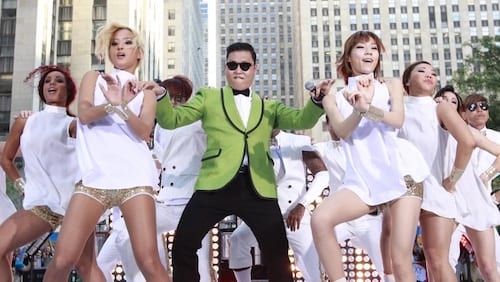 One of the most-watched YouTube videos of all time, Psy and his horseback-like dance broke the view counter on Youtube. As a result, the company had to upgrade its site quickly since they did not anticipate that the video would be watched so many times.

The only existing film images ever found of Anne Frank were of her at a young age, leaning out of her window to get a glimpse of her neighbor’s wedding. The silent black and white images can be viewed on YouTube.

YouTube Content Creators can develop affiliations with sponsors within their channels. So, sometimes instead of watching a paid advertisement that interrupts your video, you’ll see the creator input their own ad.

Content creators can make substantial incomes on the platform, with much of the money coming from advertising. Many creators smartly utilize a YouTube URL shortener to monetize links easily and keep track of their channel. Some monetization opportunities include Sponsorships or Subscribers, Ticketing (for musicians usually), and Merchandise. 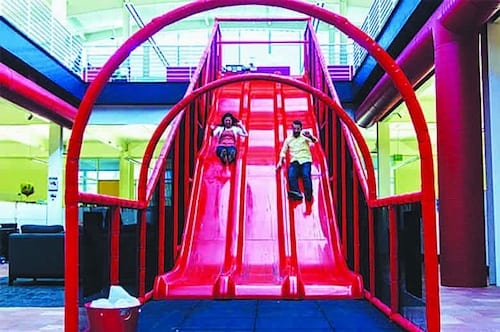 At the YouTube Headquarters in San Bruno, California, employees can take the stairs, the elevator, or – yep – the SLIDE. The slide has three lanes and is quite large, but it looks like a blast to ride down!