The late, great Zaha Hadid is responsible for some of the world’s best-loved pieces of modern architecture. She was also the driving force behind one of China’s latest transport services, the ‘starfish’ airport which opened in 2019. It’s a revolutionary building which not only simplifies passenger journeys and helps to alleviate traffic from the center of Beijing, but which also actively cuts down on carbon emissions.

Here are some fantastic facts about this stunning airport which are well worth remembering. For instance – did you know that Hadid nearly didn’t get the contract at all for the airport, and that the airport actively cuts down on its own carbon? Here’s some more fun facts about Zaha Hadid Airport… 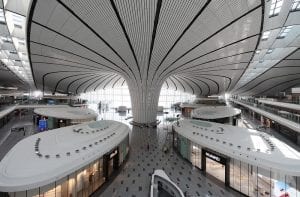 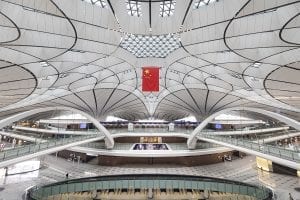 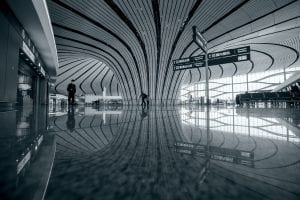 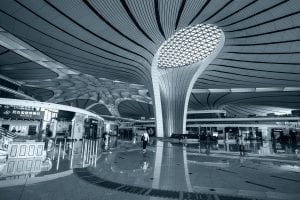 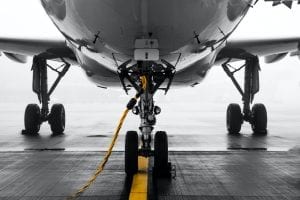 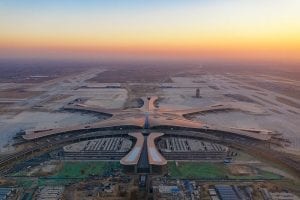 Do you have any fun facts about the Zaha Hadid Airport? Share them in the comments below!