Zanzibar, Africa’s ‘spice island’ is known for its crystal-clear turquoise water and white and sandy beaches. It’s one of the few places in Africa where history can still be clearly seen today. All the events and influences that shaped the region are still evident in the architecture and even the languages that the locals speak. Zanzibar isn’t only a place for beach lovers, but also a great place for explorers and photographers.

This hidden gem is perfect for you if your idea of fun is a mix of adventure and leisure. Before you put on your summer hat and start planning your trip, read these crystal-clear interesting facts about Zanzibar! 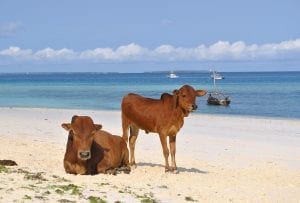 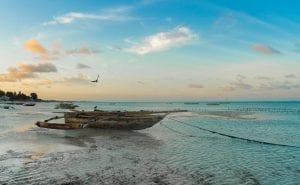 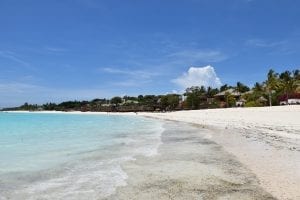 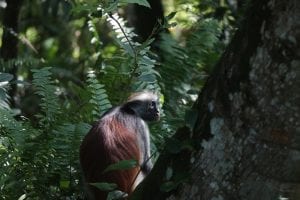 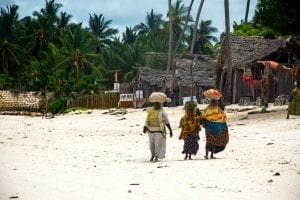 Do you have any interesting or fun facts about Zanzibar that we’ve missed? Share them here in the comments section below