Of the 50 states of the U.S., the state of Montana is the 43rd most populous. South Dakota, North Dakota, Wyoming and Idaho are the four bordering states of Montana. It is home to 56 counties, and Helena is the capital of the state.

In addition to these facts, here are 13 fun facts of Montana that further explore its history, culture, people, geography and more. 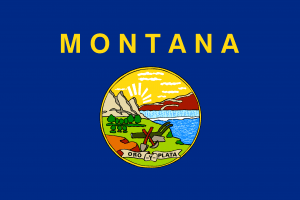 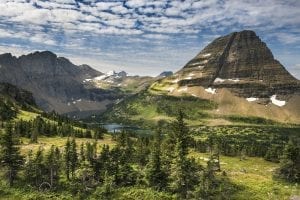 Do you have any interesting or fun facts about Montana that we’ve missed? Share them here in the comments section below!