Cricket is a game and sport that’s loved all over the world.  It’s also a sport that England actually isn’t too bad at!  However, the sport has had its ups and downs – as well as some truly fascinating facts and figures.

If you’re a true cricket fan, you probably know a fair bit about balls and wickets already – but have you reckoned for all of the following googlies?  Here’s some fun facts about cricket that might just bowl you over (we’ll stop with the puns, now)! 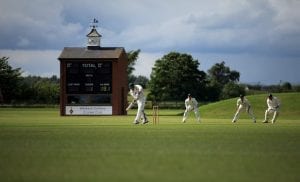 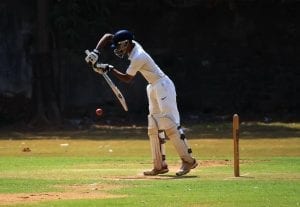 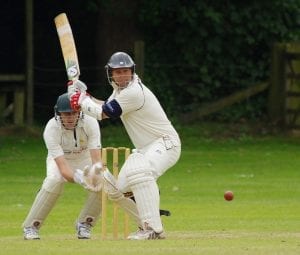 Do you have any fun or interesting facts about the game of cricket that we’ve missed?  Share them here in the comments section below!